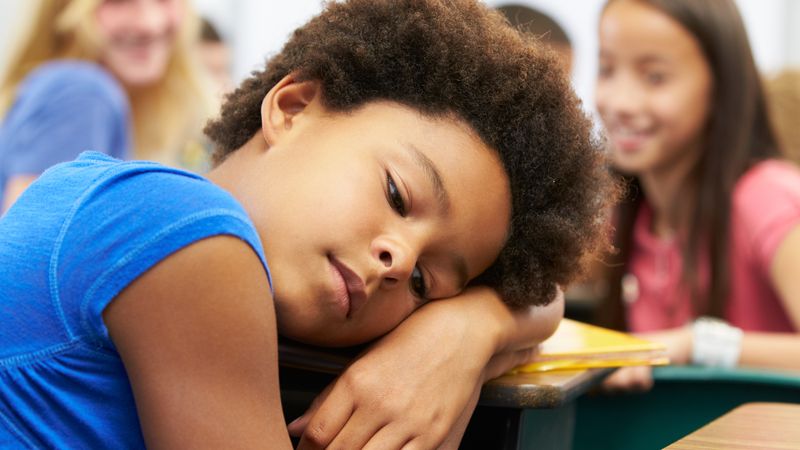 Why I Have PTSD

As I slowly investigate the best course of treatment for my PTSD outside the NHS, I've reflected on what's underneath my trauma, and what it is that feeds it. The major trigger earlier this year was witnessing a friend almost die. This was during a period of family stress. And then the past downloaded into my head.

I could list isolated events: witnessing violence as a child, seeing a parent nearly die, being separated from my family whilst my mother was unwell, coming into contact with and fearing an abuser, experiencing war and displacement, being bullied at schools, going through an attack as a young adult. But it's not the events, it's what surrounds these that's traumatic.

The biggest theme is a sense that the world is not safe, that even people and organisations one trusts can be dangerous. I was ridiculed and tormented by a female PE teacher for example - no child should go through that. School should be a safe place.

The biggest trigger for my anxiety has always been unkind, nasty people, manipulative, controlling people. Bullies come in all sorts of guises. At best I am the resilient, feisty fighter. But at worst I am a terrified child. What's happened with PTSD is that now I am the child I was unable to be. Everything I didn't outwardly express then, I have been releasing this year. The girl that held it all together or was numb has now imploded. My horrid neighbours I realise represent every bully in my life, from the controlling aunt who looked after me when my mother was sick, to the playground bullies and the female gang who attacked me. I only realised this about my neighbours when they made racist comments in an email.

Bullying is traumatic because it's not an isolated event. You can't sigh with relief, and then grieve and heal if the fear of torment is constant. You can't get over bullying because it's on a loop. The possibility is lodged there and you're like an animal constantly being hunted. In time your mind becomes wired up to be on alert. War? It's the ultimate form of bullying and a confirmation that there is no one there to protect you, to provide safety.

When I was bullied as a child and teenager my school work never suffered. I was top of the class. The bullies got to my emotions, but they couldn't get to my brain. The same pattern continues. Only now I am beginning to join up the dots, and I know my challenge is to become whole. It's as if I'm opening my eyes through a new unfiltered lens, seeing that so many people are affected in some way or other by trauma. Being sent to boarding school as a child and never experiencing love from  parents, living with an alcoholic mother and controlling, critical father, experiencing acute long-term illness as a child, being aware of poverty as a child, are just some examples of long-term chronic stress in my circle. It's no wonder we all struggle to communicate when we're also striving to leave the past behind and live with hope.