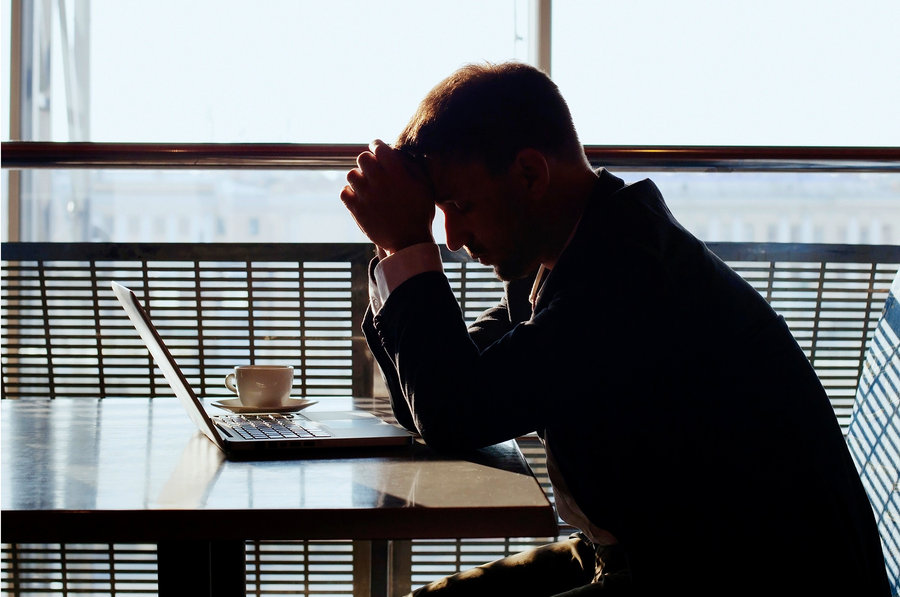 While it may seem a good idea to offer people with depression CBT therapy via computer programmes, it turns out that when it comes to psychological help we really do favour the human touch.

According to a study published last week in the BMJ, computer-assisted cognitive behavioural therapy (cCBT) is not effective for treating depression as those being treated tend to drop out early, and do not fully engage with the process.

Researchers at the University of York conducted a randomized controlled trial with 691 depressed patients from medical practices across England. One group received care from a GP while the other two groups received GP care plus one of two computerised CBT programmes, either Beating the Blues or MoodGYM. These programmes consisted of eight and six 1 hour sessions respectively, and both encouraged homework between sessions.

We do still need the human touch, particularly when people are depressed

Participants across the three groups ranged equally in age, sex, educational background, and severity of depression. Each person’s depression and health-related quality of life were assessed at 4, 12 and 24 months.

After four months, the patients using cCBT had no improvement in depression levels over the patients who were only getting usual care from their doctors. “Uptake and use of cCBT was low, despite regular telephone support,” the study authors wrote. Almost a quarter of participants dropped out within four months, and patients also reported difficulty in "repeatedly logging on to computer systems when they are clinically depressed".

Currently, cCBT is one of the methods recommended by NICE for treating depression. In an accompanying editorial in the BMJ, Professor Christopher Dowrick, professor of primary medical care at the University of Liverpool, noted that the evidence from this trial “is not in itself sufficient to overturn existing guidelines” but the findings do “suggest that guided self-help is not the panacea that busy GPs and cost conscious clinical commissioning groups would wish for."

That human connection is an important part of what makes people seek out therapy in the first place. The practice of psychotherapy or counselling shouldn't stand still, unaffected by the modern world, but for most people, it's critical that one person listening to and validating another is at its centre. Computers can help, but can't – yet – replicate that relationship.

Find a therapist on the welldoing.org directory