What Should Be Done About Suicides in Schools?
Find a therapist
Find a coach
Join as a practitioner
Log in/register 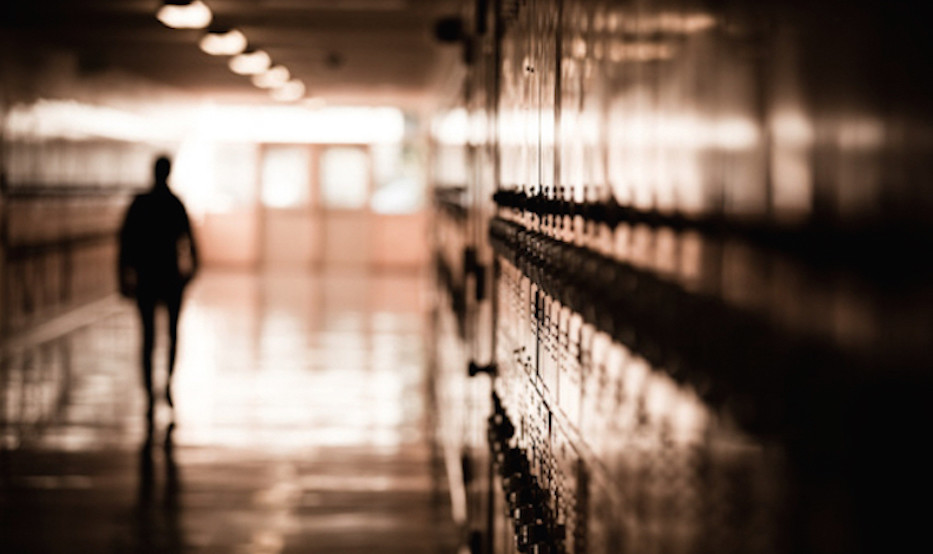 What Should Be Done About Suicides in Schools?

In the past few weeks I have had the misfortune of having to work with young people who have been affected by teen suicides. It is that time of year when so many young people feel the pressure of public exams. The extent to which exams might have played a role in these tragic deaths is not clear. But the impact on those who are now facing the exam season has been very obvious.

My anecdotal evidence over the past few weeks suggests the following:

I am writing this just as Mental Health Awareness Week has passed. The irony of this has not escaped me. GCSE exams are well under way. Those schools who offer AS Level exams are also in the middle of exam season. A Level pupils are either about to embark on study leave or have just started. Any programmes that schools might offer as a nod to Mental Health Awareness week, will possibly not be attended by those who need it most.

These articles in The Guardian are worth a read:

The press has been full of articles about the rise of mental health issues in those who are in education and that the age at which children start manifesting mental health concerns is getting younger and younger. But then we read that highly respected educationalists make ludicrous suggestions ( https://www.theguardian.com/education/2018/mar/30/advice-to-revise-7-hours-a-day-for-gcses-over-easter-unbelievable). Or teachers write in voicing their concerns about the demands that schools are placing on their own pupils ( https://www.theguardian.com/teacher-network/2018/apr/28/secret-teacher-i-fear-for-the-wellbeing-of-students-under-pressure-to-perform)

As mental health practitioners, we need to become a little more vocal and demand that the government do something about this.

It is highly unlikely the exam regime is going to change. But we have to demand that there are better systems in place.

Neuroscientist Antonio Damasio has made it very clear that “Learning is an emotional business”.  We owe it to our young people to ensure that they are as emotionally sound as possible. For too many kids, school becomes a haven from a very disturbing and dysfunctional world. The school is becoming more and more important in every child’s development. We cannot prevent every onset of mental illness or tragedy. But society owes it to our children to damn-well try!