Talk About Your Mental Health: People Will Listen
Find a therapist
Find a coach
Join as a practitioner
Log in/register 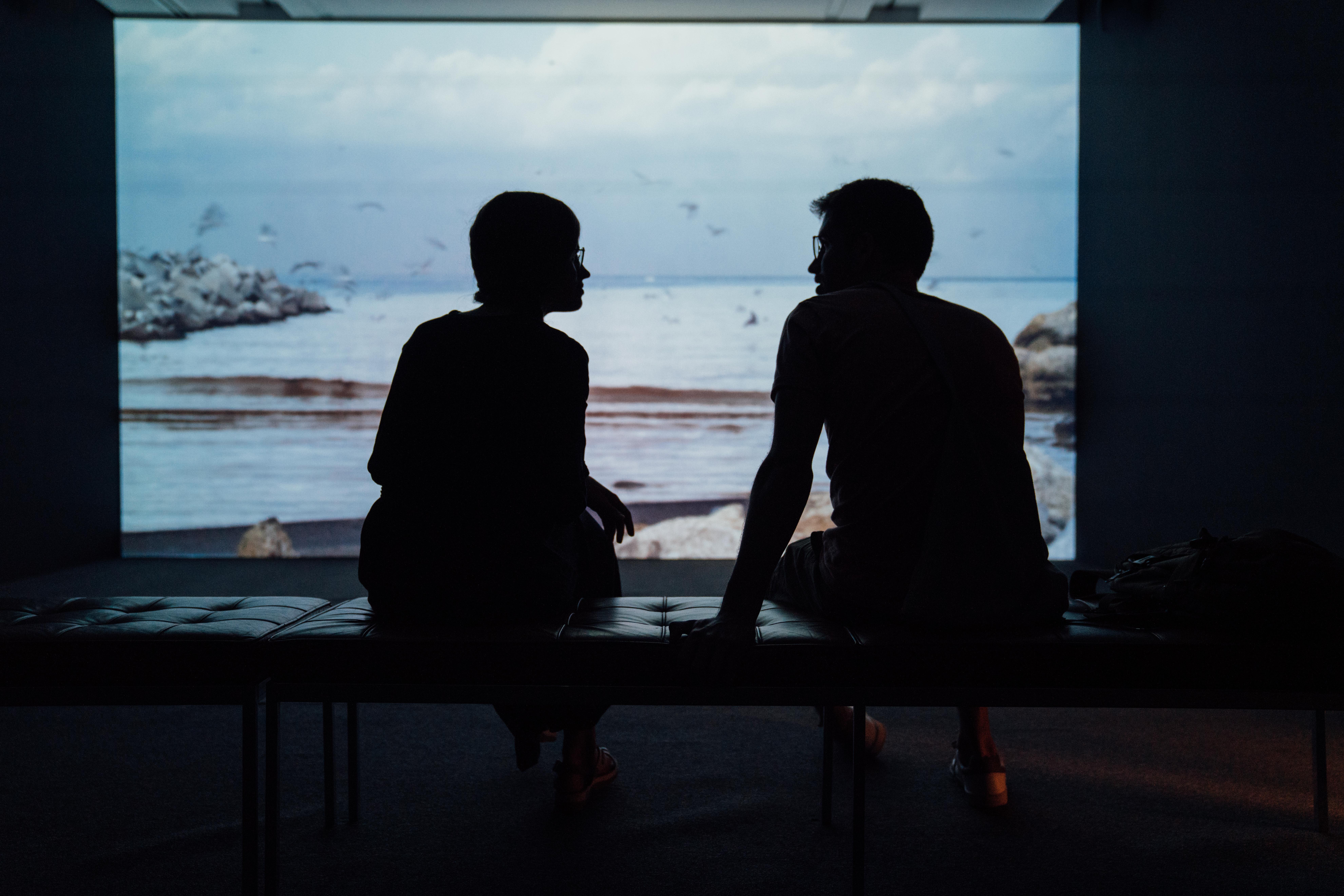 Talk About Your Mental Health: People Will Listen

Words racing through your mind faster than you can process them…

Opening your mouth and nothing coming out…

Sound familiar? Maybe because it brings back painful memories, or this is what you are going through right now. I shouldn’t have ever gone through it, nobody should. But I did, for many months. I had finally got to the stage where I not only wanted to talk, but I had to. I was so unwell, not talking would have had ramifications I’d rather not think about. It’s the event horizon moment, the point of no return.

So, I had all this stuff in my head, and had ran through conversations in my mind hundreds of times. And played out even more different responses, so that I was as prepared as I could have been. But every time I got to the point of trying to talk it started – sweaty palms, heart palpitations, darting eyes, uncontrollable paranoia… What will they say? How will they feel? Will they judge me? Will they back away from me? Will they reject me? Will they be angry? Or even worse, will they be ashamed?

And all this for what? The most important job interview of my life? A date with the woman of my dreams? (I married her seven years ago, still punching above my weight).

I wish. These were all feelings I had before the first time I properly spoke to my family and close friends about my mental illness.

I regularly felt like my head was going to explode. It was nasty – I’ve got no idea how many times I bailed. Swallowed my words and pain behind a fake, strained smile, small-talk or silence. How much worse I made myself, how many times I lied about how I was. Addiction and mental illness made me an accomplished lair. I’m not proud, it’s just fact.

Nobody should ever go through that just because they want to talk about how they feel, and what is going on with them, in their head, heart and soul... This is though, is what society has reduced so many of us to. And it’s just not acceptable anymore.

And this was my own family! And friends who’d known me for decades, or rather known the side of me I let them know.

That first word, that seemingly small, simple, easily achievable thing, was uncomfortable and agonising. But I took that first step. Opened my mouth and it all flowed, or rather rushed, out. A hyper-speed train of consciousness.

The look on the faces of my family members at first said it all. As did the silence immediately afterwards. Wide-eyes, dropped jaws. Surprise, that quickly turned to sadness. And then guilt, which they should have never felt. They wished they could have helped earlier. Their problem? That I'd not told them sooner!

But after we got through the awkwardness, we were able to start to talk able things. Only small doses at first of course. It’s a lot to take in, especially with family who thing they know you, but actually don’t. It’s also extremely emotionally draining. Both for the person opening-up and the people processing the information. We talked about what they could do, who was helping me professionally; and how I was trying to help myself and what my plans were – all fair questions to be honest… It sounds harsh and abrupt, but we were dealing in total honestly from both sides. They wanted, and needed, to know I wasn’t spiralling or in real trouble.

I was even more paranoid about telling my friends. I was wracked with self-loathing, paranoia, had no self-esteem and still felt embarrassed, uncomfortable and a failure. But I never felt shame.

Here was my biggest surprise. (Bearing in mind I’ve always been a man’s man, and never really spoken about my feelings. Even through the breakdown of my first marriage). People genuinely wanted to listen. The wave of support I received was overwhelming and very humbling. Some said they didn’t understand, which I got, but they were still empathetic, and they listened. I respected that honesty too. It also prompted some of my friends who’d been living with mental illness to share some of their stories, and even re-evaluate how they were doing things.

Sure, it was an uncomfortable and excruciating time. But, the flip side, is that I started, for the first time in my life, to actually connect with people, and feel comfortable letting them get to know the real me. The person I had hidden from the world since my teens… It was a liberating experience.

No matter how sad you feel, how much you hate yourself, or how lonely you feel, don’t be afraid. People might surprise you. And once you take the first step, everything can open-up for you, and most importantly, at the speed you need it too.

People will listen, and they want to. It’s time to talk. Talking changes lives.

Find a therapist to talk to here