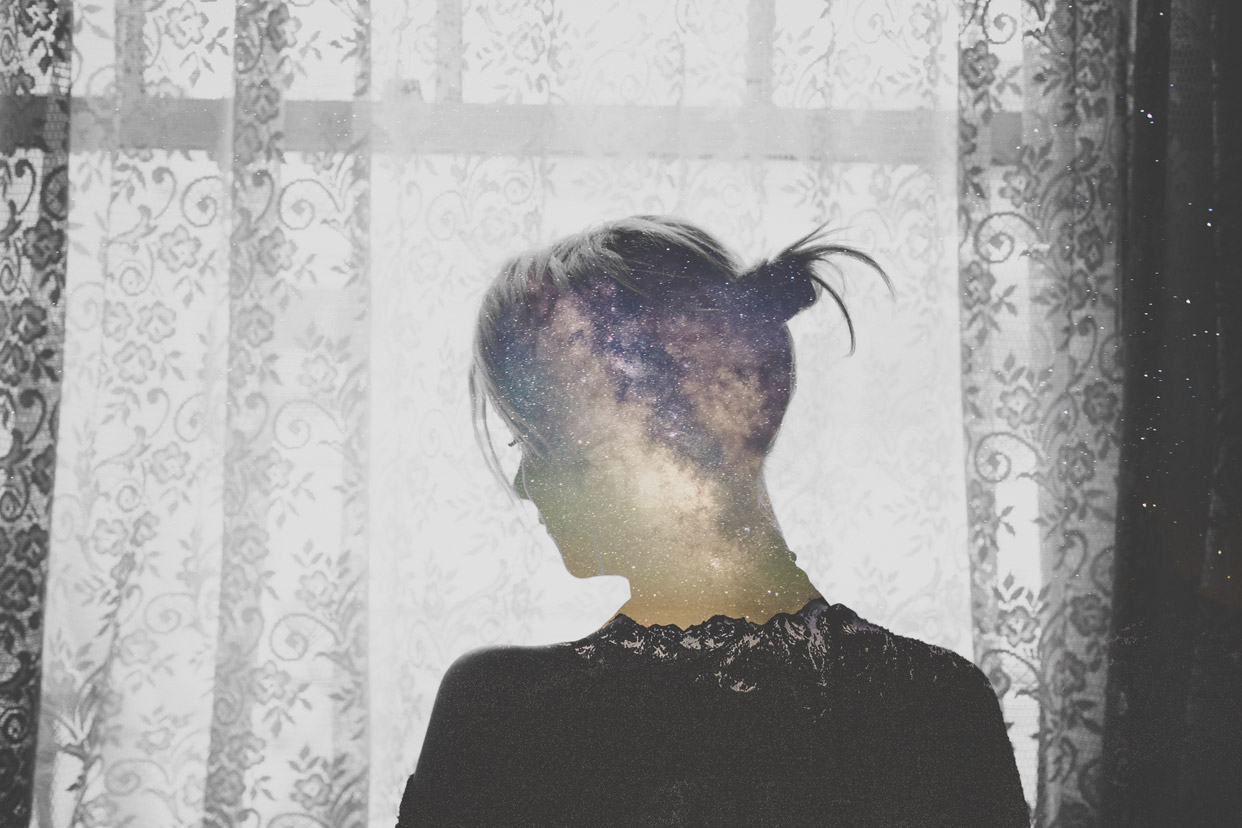 The Role of the Subconscious in Addiction

If you are a driver have you ever been sat in a car as a passenger, with a driver who leaves breaking too late? Did you find your left leg tensing? There is no logical reason for this; after all as a passenger you don’t have a break under your left foot. The reason that you do this anyway, despite there being no break on the passenger’s side, is that for however many years you have been driving, your subconscious has noted that extending your left leg will slow down a vehicle. So when you are in a vehicle that isn’t slowing down when you think it ought to, the subconscious kicks in and extends your left leg.

Or have you ever had a power cut, or had your water turned off? Did you find yourself constantly turning on light switches and taps despite the fact you knew there was no water or electricity? Again it is your subconscious kicking in, walk into a dark room, reach for a light switch. Need water? Turn on the tap.

I think you probably get the idea. Do something a few hundred times and your subconscious will incorporate it. The more you do something, the deeper it is ingrained. The subconscious is not a unknown, unknowable force. It is a standard, straightforward, psychological process.

Once we have a proper understanding of the subconscious it becomes easier to see how it applies to addiction. Drugs are either stimulants or depressants, they either wake us up or dull us down, either way they can be perceived to convey a benefit. Stimulants make us feel more awake and perky; depressants dull the effects of tiredness, anxiety, fear, worry etc. Take a drug a few times and your subconscious will start to form conclusions and incorporate it into your subconscious reactions. The end result of this is that every time you feel stressed, or tired, or suffer the withdrawal from whatever drug you are taking, your subconscious pops up and tells you to reach for that drug, whatever it might be.

The problem is of course that the subconscious is, although very useful in many areas, horribly stupid. All it looks at is immediate cause and effect; it can reason no further than that. Smoke a cigarette? Great, you feel more awake from the nicotine and you’ve relieved the withdrawal so let’s keep doing that, the heart disease, cancer, lethargy etc just doesn’t form part of the ‘reasoning’. Take a drink? Lovely, you feel more relaxed, so let’s keep doing that, and not even consider the hangover, the drunken arguments, the relationship and work problems that result from it. Inject some heroin? Wow that’s taken the edge off life and those terrible withdrawal pangs, so let’s keep doing that, the fact that we’ll be dead very soon isn’t even part of the equation.