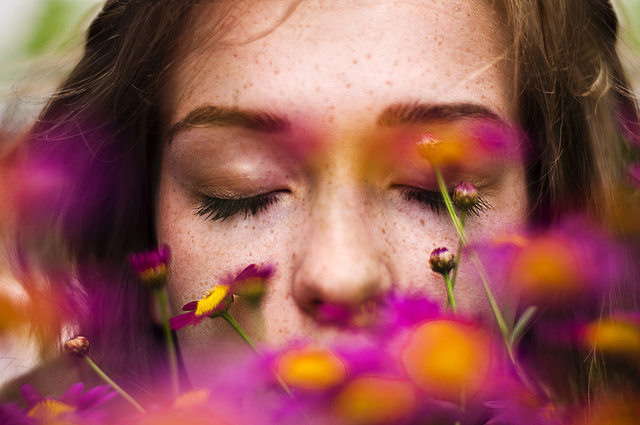 When I ‘came out’ last year as someone who had suffered from serious depression, I was sometimes told how brave I was to share my story.

This worried me. If I was brave, I mused to myself, this implied I had something to be ashamed of. Would I have been labeled brave if I had confessed to having diabetes?

The stigma surrounding mental health means that we are still uncomfortable admitting we’ve suffered from mental illness. I know this because I’ve given talks on the subject to lawyers, universities and companies since I became an Ambassador for the mental health charity SANE, and since my memoir Black Rainbow: How words healed me – my journey through depression was published last April. I often ask audiences if they’ve been able to be open either in the workplace or with their families and friends about their own experience of depression. Most haven’t.

The reason, I think, is that those who suffer from depression feel as if they’ve failed in some way. And ours is not a culture that encourages us to be open about perceived failures.

Supposed failure, mistakes and even suffering, however undesirable, make us who we are

I was amazed recently when I was chatting about my own experience of mental illness with a high profile BBC presenter. He had suffered a breakdown too, but had kept very quiet out of fear - he didn’t want this life experience to impact negatively on his career.

If we are to truly beat the stigma that surrounds mental illness, we need to deconstruct the idea that you are only a success if you live a ‘perfect’ life free of challenges, pain or setbacks.

We need to adopt something of the positive attitude towards getting knocked down that is commonplace in America, a land where they hold workshops, seminars and conferences celebrating the art of making mistakes. Where they write books entitled Why Success Always Starts with Failure and have coined the term ‘failing up’ – encapsulating the perspective that the obstacles in our way can also serve as our stepping-stones.

While this attitude typically started in America’s business community, I feel it is something we need to apply to our emotional world too.

Supposed failure, mistakes and even suffering, however undesirable, make us who we are. I don’t regret having had depression even though it was horrendous to go through because it has ultimately shaped my life in a new and positive way.

Thanks to the illness I’ve had to learn a new way of being, born of adversity. I now feel calm and well, and sometimes even feel as if I’m walking on sunshine. Had I not been so ill, I would never have changed my ways and learnt to live life more consciously and with greater intention.

Most fundamentally though to my recovery has been a shift in how I view ‘failure’.

I now use a colourful salad bowl of strategies to stay well and happy. Many of them involve ancient Buddhist philosophies, now rebranded in the West as ‘mindfulness’. Typically, for example: before I suffered my first breakdown I was someone who either spent time regretting the past or worrying about the future, but by using breathing exercises I’ve learnt to refocus my attention more on the present moment and learnt to enjoy it in a new way.

Other strategies have involved changes to my diet as I’ve becoming increasingly aware of the links between mind and food. I’m a great believer in Vitamin D supplements in our normally overcast climate, as well as the mood-enhancing effects of Vitamin B.

Most fundamentally though to my recovery, I think, has been a shift in how I view ‘failure’. Now I try and embrace and revel in it – grateful for each new lesson and bend in the road, as hard as that can sometimes be. In the words of Corinthians, ‘my strength has become perfect in weakness.’

Underpinning my belief is the constant reminder that out of something very dark – the illness that is clinical depression – something positive has emerged: the dream that by sharing some of the ideas and strategies that have helped me recover in my a diary of my year, perhaps even one other person might be helped.

I wrote the diary in the same time period in which I was fortunate enough to run poetry workshops for mental health charities including Mind, SMART and Depression Alliance. We didn’t just share poems that helped us, but all manner of other ideas too. Typically, in these meetings, I shared my own steps to recovery and was lucky enough to hear what was helping others. It was electrifying when week-by-week, participants reported what was working for them and we were able to pool together our common insights and goals.

Now, today, I do feel brave. Not for sharing anything that’s shameful, but for daring to hope that my dream that I can make a tiny difference to one other person feeling low will come true.