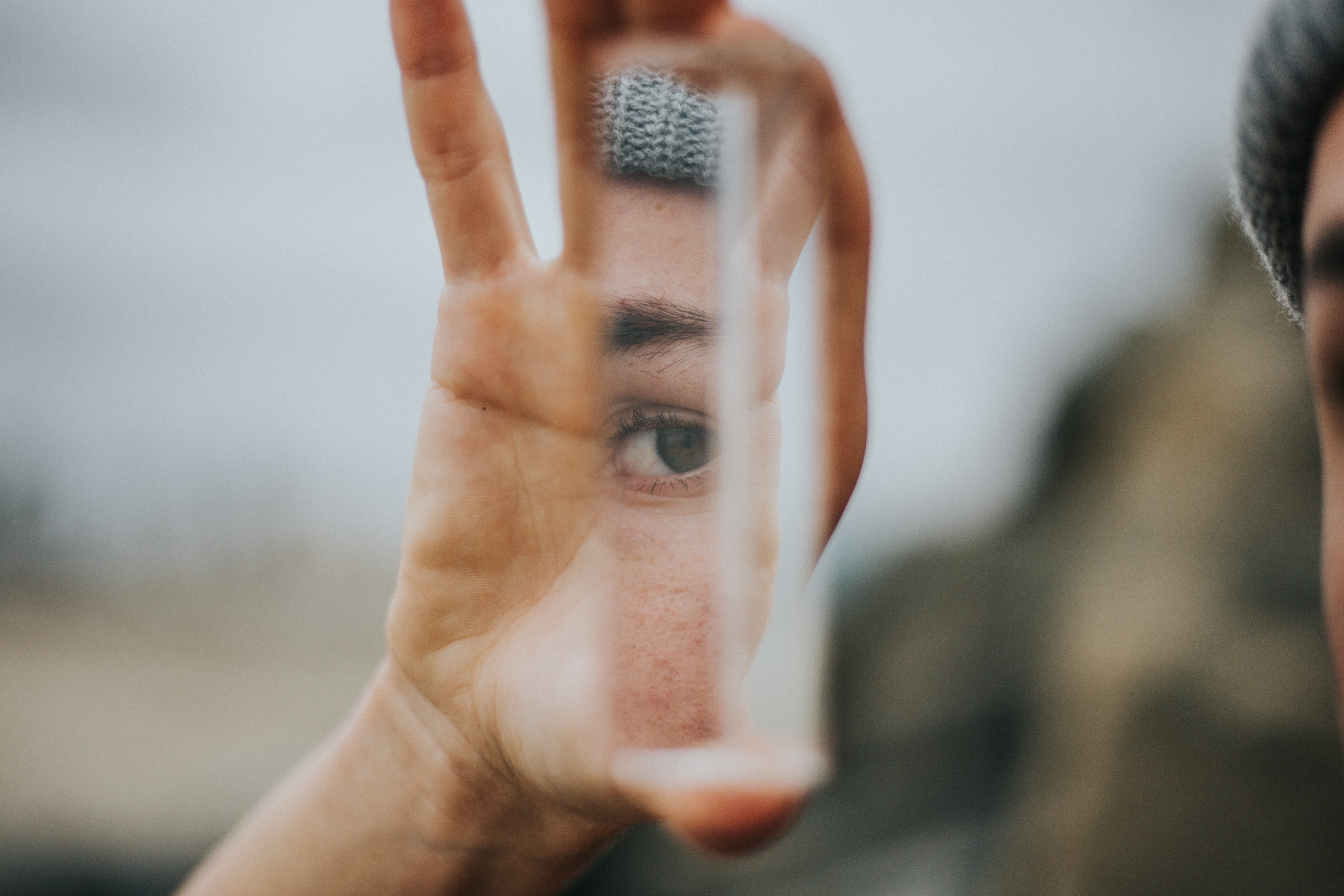 The origins of the term narcissism come from the Greek myth of Narcissus, a great hunter known for his beauty and disdain for those who loved him. In the story, he is lured to a pool, where he falls in love with his own reflection, unaware it is an image. He is unable to leave the beauty of his own reflection, and eventually changes into a flower bearing his name, the Narcissus.

We all have the capacity to display some level of boasting or bravado, and may at points feel an inflated sense of our own prestige. Narcissism however, should not be confused with self-worth, self-esteem or responsibly caring for oneself. Narcissism is a state of egotistical preoccupation with the self, personal preferences, aspirations, success and how you are perceived by others. It is a state in which an individual has an overwhelming need for admiration, usually accompanied by a lack of empathy for others. It is often said that narcissists ‘love themselves too much’, however a large part of what defines narcissism is an inability to love or form meaningful relationships, so the above statement is largely inaccurate.

• Difficulty distinguishing the self from others

• Hypersensitivity to insults or imagined insults

• Flattery towards those who admire them & detesting those who don’t

• Using others without considering the cost

• Claiming to be an expert at many things

• Inability to view the world from other perspectives

• Denial or removal of gratitude

The exact causes of narcissism are unclear, but it’s unlikely that one single factor is the cause. More likely is that it’s a result of different factors such as biological, genetic, psychological and social. It is also thought that narcissism could be linked to factors such as individual personality or an oversensitive temperament. Usually however, it is thought that early childhood experiences are the most significant factors.

• Lack of attention of praise

For the most part it is agreed that narcissism operates on a continuum, meaning there are different ends to the spectrum, and that narcissistic behaviours and traits can be widespread, and fall anywhere between extreme or subtle. At the lower end of the spectrum, that most of us at some point experience, are slight narcissistic traits such as an over inflated sense of ourselves or achievements, however this is often brief.

At the extreme end of the spectrum is a person who has a constant sense of their own weakness and resentment at being a victim in the face of mistreatment of others. This wounds their sense of self, meaning there is a constant fight to be validated, appreciated and valued for their achievements.

A person with narcissistic personality disorder will find it impossible to tolerate the discomfort brought about through the need for validation. So much so, that they simply will not recognise it as a difficulty. These individuals need to maintain grandiose validation, respect and self-worth at all costs. This is essential because the alternative consists of an all destroying abyss where they are worth absolutely nothing.

Those around an individual with narcissistic personality disorder will be serving to reflect their self-worth back at them. When this occurs, the narcissistic individual is keen to respond with flattery to their admirer. However when the flattery stops, or fails to make the narcissist feel good about themselves, which is almost inevitable in any relationship or interaction, they will trigger destructive behaviours within the narcissist, including criticism and rage, and will inevitably be discarded.

Characterised by grandiosity that is used as a defensive function to ward off painful feelings. These individuals wish to feel important and privileged, and when defenses are operating effectively, they do. When defenses fail, there is a powerful undercurrent of negative feelings often accompanied by rage.

• Alternating feelings of grandiosity and inadequacy

Difficult to recognise due to the fact they are often responsible, hold down a job, have a successful history of relationships and can be highly creative and intelligent.

• Can be sexually seductive or provocative

These individuals exploit others with little regard for their welfare, have an exaggerated sense of their own importance, feel entitled and possess little empathy. Often putting their own needs first, they tend to be controlling of others.

• Pursuit of interpersonal power and control

• Feelings of privilege or entitlement

• Little insight into their own behaviours

A range of talking therapies can be used to address narcissism, and assist an individual in working on how they relate to others. Through encouraging and giving positive feedback for greater levels of honesty, kindness and shows of emotional vulnerability, rather than goals or progress, a narcissist can begin to see others less as objects or possessions for their own satisfaction, and more as people.

Although progress will be made in ups and downs, and it’s likely the process will not be a quick one, with support of a therapist as well as family and friends, change is possible.

The neuroscience of emotional wellbeing