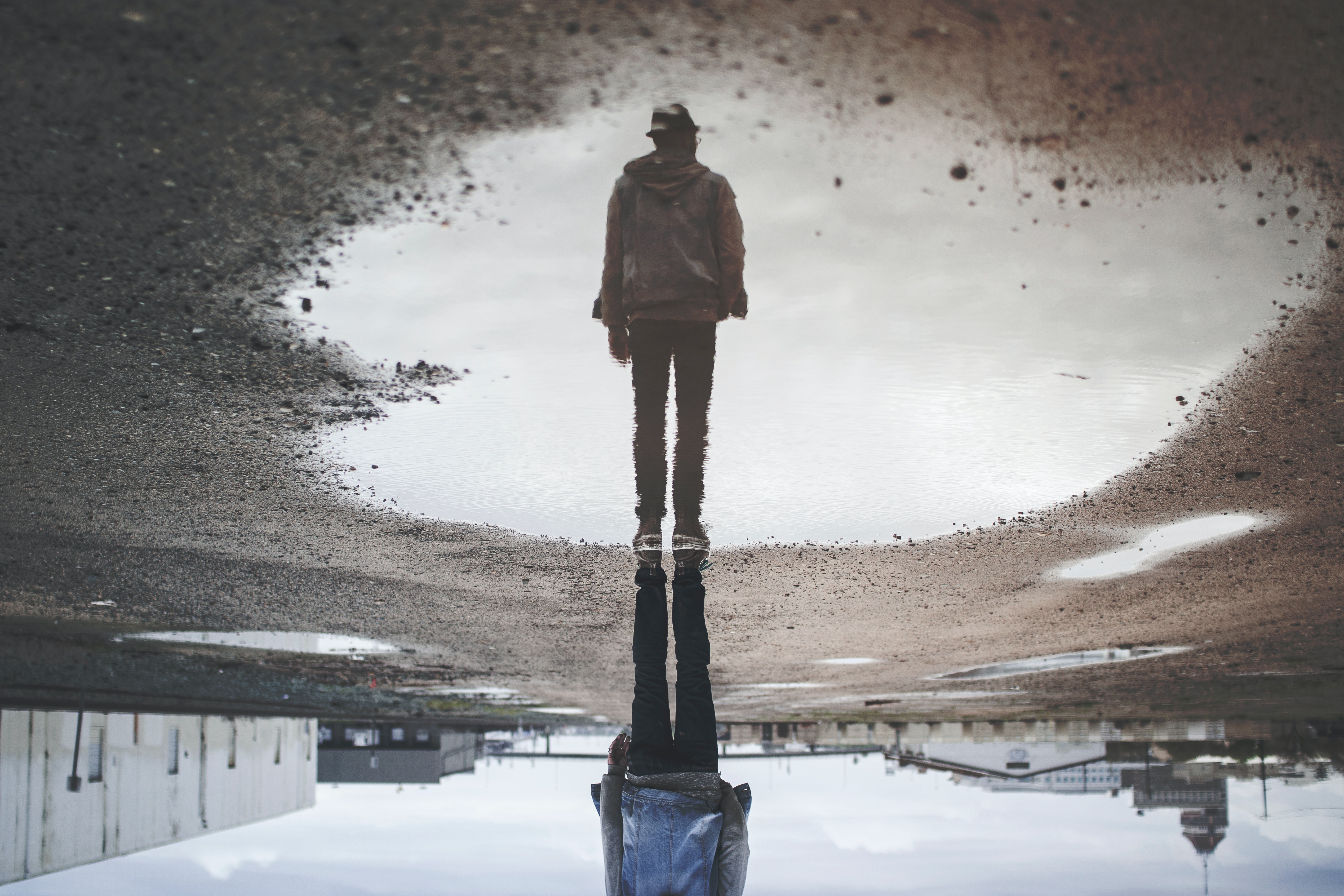 What are personality disorders?

Our personality makes us who we are as an individual, and is made up of our thoughts, feelings and behaviours. How we adapt to different situations and how we think, feel and behave tends to reveal certain patterns or preferences, and this is how we come to be described as friendly, ambitious, shy or any number of things. Our personality also directs how we respond to others and to experiences; personality decides why different people put in precisely the same situation react in very different ways.

However, we are not born with our personality ready-made: modern research into development and neurobiology has shown clearly that it develops as a result of our experiences. Our personality is shaped from the very outset by the way we are cared for as babies, by events and relationships throughout our infancy and childhood, and by all the things that happen to us as we grow up. It doesn’t stop there - while personality may not change or develop quite so much once we’re adults, our personality continues to develop over time, as our new experiences influence the way we perceive the world and relate to others. For most of us this is a continuous, almost imperceptible change from one year to the next, but for people who are exposed to traumatic events, especially if they have a history of exposure to trauma or neglect in or throughout their infancy and childhood, there may be quite significant changes in their personalities. It’s a common observation after some traumatic event that we note that ‘So-and-so hasn’t been the same since…’ whatever it was that happened to them. Personality – the way we behave, react, interact - may change because of positive experiences too, like falling in love (or having therapy).

‘Personality disorder’ is used to describe people who experience a particular set of difficulties in responding to others and to (especially stressful) situations in the same way that the majority of other people do.

Some experiences common among people diagnosed (or not diagnosed) with personality disorder are:

These feelings will typically come to the fore at times of stress, as well as inducing behaviours that inadvertently create stressful situations, and as a result those with this personality make-up often experience other mental health symptoms such as depression and anxiety or a substance abuse problem. These are part of the experience of personality disorder for many of those affected.

What causes a personality disorder?

People who have been exposed at an early age to trauma - loss of a primary caregiver, domestic violence, physical, emotional or sexual abuse, or severe neglect - are more likely to develop what are called insecure attachment patterns and also to develop unstable and volatile emotions which they find hard to regulate. They may have difficulty thinking things through, and may be impulsive as well as subject to volatile and extreme emotional responses. They may feel unable to manage these thoughts and feelings, and feel themselves and the world to be unpredictable, hostile or dangerous; they may struggle to form trusting relationships or even to trust themselves. These are symptoms of personality disorders. The symptoms are developmental responses to early trauma or neglect, with insufficient nurturing care present to enable the baby/infant/child to emotionally and cognitively process the ‘adverse events’ she or he experienced.

It is estimated that 1 in 20 people in the UK meet the diagnostic criteria for personality disorder, making it a very common mental health problem; however, not many of them will go on to receive a diagnosis. For the majority of these people, symptoms are mild and they may find they only need help at times of stress, such as a bereavement or relationship breakdown, just as many other people do.

The diagnosis of a personality disorder may be made when you encounter difficulties in all aspects of your life, all or most of the time, as a result of your thoughts, feelings or behaviours, and you seek medical help: it essentially refers to a particular set of difficulties in effective social functioning. It is not usually given if a sudden change in personality has occurred as the result of a traumatic or unexpected life event (these tend to be considered as affective disorders, though they are actually difficulties in processing exceptionally difficult events).

The diagnostic manuals used by psychiatrists denote many different types of personality disorder, but that is disputed by many other psychiatrists and psychology professionals; all the so-called different types certainly have many similarities and overlaps, and there has been a strong campaign to get the diagnostic manuals changed. A more exact diagnostic and descriptive term is perhaps ‘Developmental Trauma Disorder’, but this has not yet been included in the manuals.

The types of personality disorder listed in the standard psychiatric diagnostic manuals are grouped into three categories or ‘clusters’. However, any individual person may have (and usually does have) symptoms from a variety of types.

It’s worth noting that most people feel all of the things listed below sometimes; what distinguishes personality disorder is that some or all of the feelings in the list are the person’s typical feelings, as well as the intensity with which they are felt; they are also often felt as somehow natural – they are as they are because that’s how life is – rather than being understood as originating in particular interactions, or as a result of particular thought or emotional processes.

Suspicious and unusual - also known as Cluster A types

Emotional and impulsive - also known as Cluster B types

As noted above, however, the distinctness and usefulness of these sub-groups or categories is strongly contested by many clinicians and experts in working with people with personality disorders, and most people, whatever kind of personality disorder they have (or have not) been diagnosed with, will experience feelings and thoughts from within various categories and clusters.

Also, note that modern neurological and developmental research strongly suggests that personality disorders of whatever type arise as a result of developmental difficulties caused by exposure to early trauma or neglect, often compounded by further traumatic experiences throughout infancy, childhood and youth, and sometimes adult life as well (this is known as ‘complex’ or ‘compound trauma’).

A consequence of understanding personality disorder as the outcome of a developmental process affected by trauma is that there is the possibility of change. The evidence is strong that, with the right support, people with and without diagnosed personality disorder, but with the characteristic experiences, can and do change: the emotional difficulties can become much more manageable, life can become much more straightforward for you, and you can find yourself better able to build strong, stable and loving relationships with those around you.

How can psychotherapy help if you have a personality disorder?

There are various forms of psychotherapy that have been found to be effective for people with personality disorders: these include psychodynamic or psychoanalytic psychotherapy, or mentalisation-based therapy (a specific type of psychodynamic therapy), all of which are used within the NHS, and schema therapy (a psychodynamics-influenced ‘third wave’ CBT approach).

Many NHS therapy programmes use group therapy, although many people with experiences of personality disorder, especially at the severe end, find groups too difficult to be in, at least at the beginning of treatment. Most private therapists will offer individual therapy. The length and frequency of treatment depends to a large extent on the degree to which life is problematic for the individual seeking treatment. Typically, a therapy for someone with a diagnosis of personality disorder might last two to three years of twice-weekly therapy sessions, but some individual therapies go on longer or are shorter, and some people only attend weekly. Some people move between weekly and twice-weekly over the course of the therapy. You can agree this with your therapist.

There are also residential programmes, therapeutic communities, peer-support systems, day programmes and a range of other psychosocial interventions available to different degrees depending on where you live.

Find a therapist who specialises in working with personality disorders