What's in a Name?
Find a therapist
Find a coach
Join as a practitioner
Log in/register 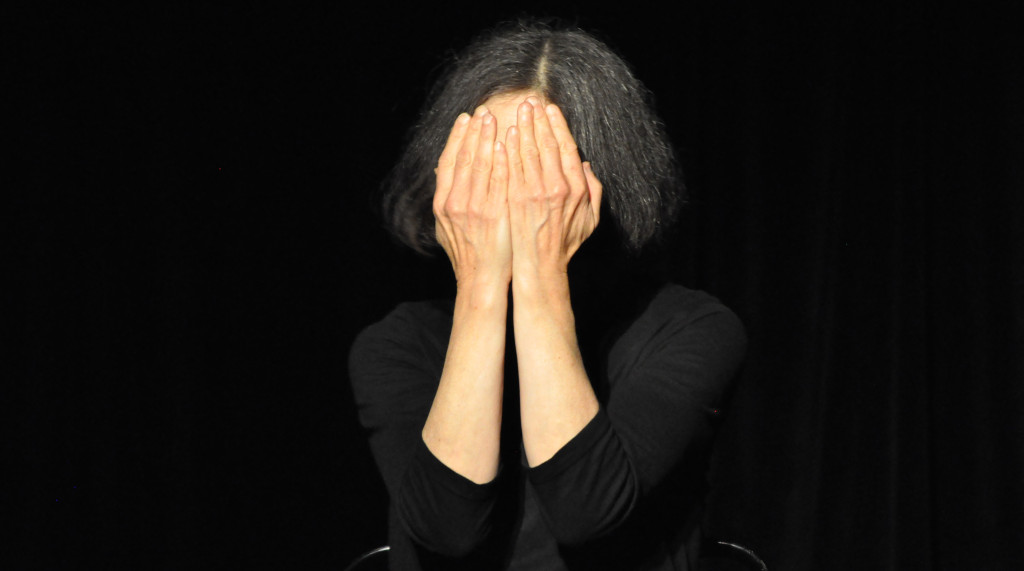 What's in a Name?

Having waited nearly an hour for a client who didn’t show up for his weekly psychotherapy appointment with me, I contacted the main office of the charity where I work to see if he’d left a message. Indeed, he had contacted the service but couldn’t remember my name so the message didn’t get to me. After recovering from the mild humiliation with my colleagues, I began to wonder what was really going on. Did my client think so little of me that I was just another in a long line of people to speak to, or was something else afoot?

Later that night, I tried to recall the names of the psychotherapists I have shared with over the years. While I could remember most of them, I drew a blank at the surname of my long-term twice weekly therapist that had ended only 18 months previously.

On a practical note, it is likely that we have less communication with our therapists or clients outside of sessions than anyone else we know. Their names won’t be plastered all over our inboxes and smart phones. Indeed, I have never texted or emailed my current one and think of her only as ‘my therapist’. I refer to her, and her predecessors, as such. No name.

As part of an organisation, I will give my full name in correspondence and on introduction, but in private practice I am less formal and just use my first name. An older analyst colleague still uses her full name in first meetings including Mrs and is quite content to be referred to as such.

My colleagues who have doctorates, tend to use their full title in correspondence but almost never introduce themselves using the doctor, apart from when they wish to establish their authority, for instance if a client is significantly older. A medical doctor and psychoanalyst claimed she would use Doctor in both NHS and private work, but found in long-term work it was rarely used, or sometimes with deference.

For many colleagues, the name is rarely used at all. I believe I have never uttered the name of my – now numerous – therapists in our face-to-face contact. I recall the difficulty I had talking about my sister to my analyst who shared the same name, as if somehow the very word was loaded with intolerable intimacy.

Avoiding saying their names seems to protect us from something that feels unbearably close or too familiar.

One colleague very occasionally uses the first name of her analyst, “I did want to ask you, John ...” but admitted it did feel like she was being naughty or transgressing a boundary. Another said it only happened in extreme circumstances: her analyst used hers when she was very distressed, and she would use his name only when angry or frustrated with him.

So while we share the most intimate thoughts, avoiding saying their names seems to protect us from something that feels unbearably close or too familiar. It provides a healthy distance, another way of distinguishing this relationship from all other professional and personal ones.

One long-term client has often related her partner’s comments about me: ‘Can’t your lady deal with this?’ I may never know what is said in their household, but it seems further indication of the difficulty of uttering the name of the person you impart so much to.

Thinking back to my client for whom I was nameless, a large part of his difficulty is being vulnerable and close with others. I may have been compartmentalised into ‘Thursday @11 with my therapist’. An attempt to take the sting off the inevitable ending of the therapy, as well as preventing an intimacy that is too uncomfortable for most people to bear.

Can I be friends with my ex-therapist?

What do therapists wear?