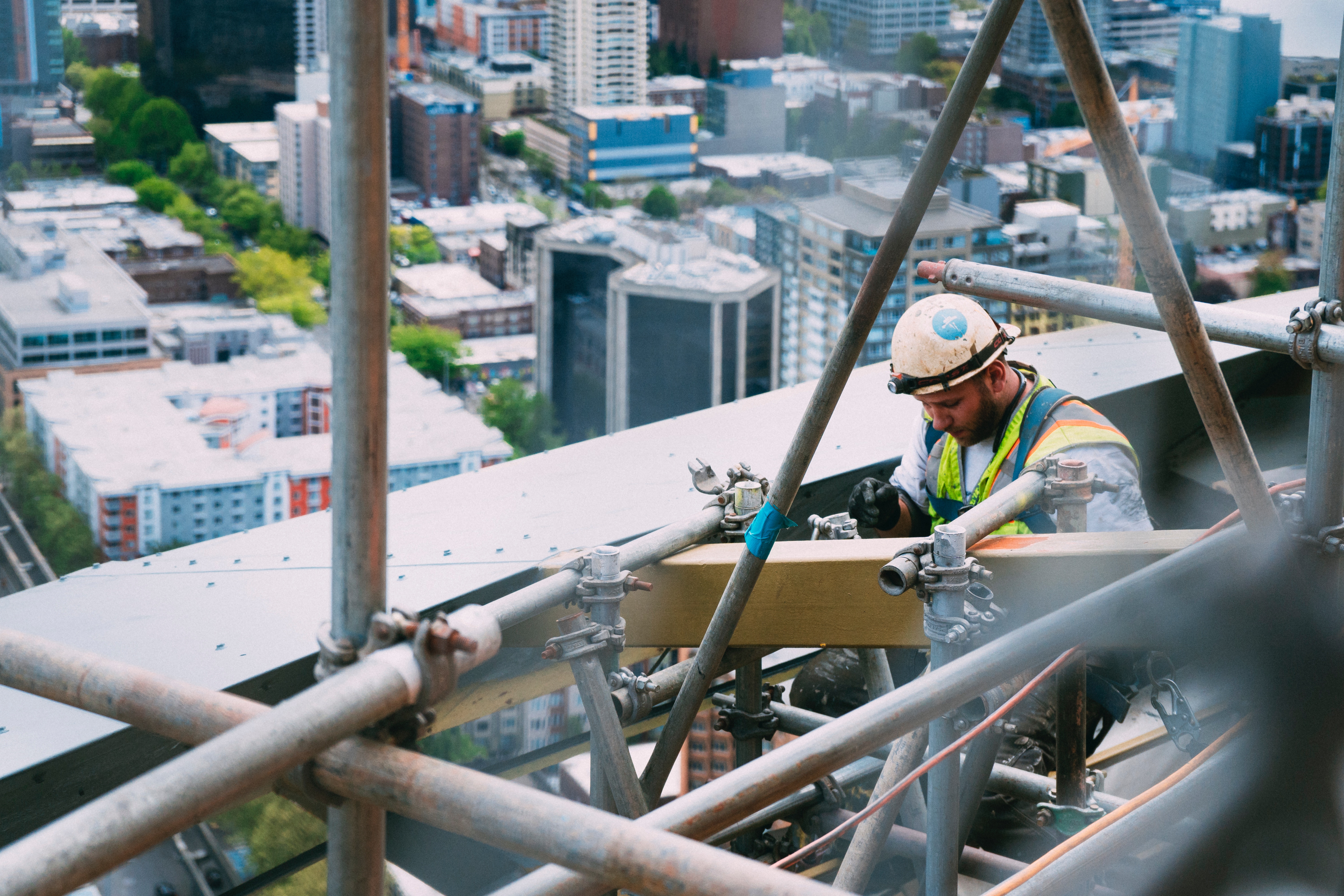 The FT feature addresses men's mental health and work. Men’s mental health and suicide is still a hugely worrying part of relationships, business and society. The recently published Mental Health at Work Report 2018: Seizing the Momentum looked to seriously examine how staff really think organisations are performing in terms of mental health support in the workplace - to see how far we’ve come.

What are the statistics?

There are some very encouraging quotes and statistics that jump out. For example: '60% of employees feel their line manager is genuinely concerned for their wellbeing’ and ‘85% of managers now acknowledge that employee wellbeing is their responsibility.’

Both should generate optimism and have seen year-on-year improvements since 2016. But the fact remains that mental health at work still feels like something people just don’t want talk about, address and tackle.

The report produced by The Prince’s Responsible Business Network (in conjunction with Mercer) found that only 14% of men disclosed mental health problems to their employer. This means 86% suffered in silence. When you look at it that way, it alarming, shocking and sad. That means the same number also likely didn’t talk to their partners, friends, or families either.

My journey with mental health at work

For most of my working life, maybe fifteen years, I was one of those who struggled in silence. When I was initially signed off four years ago, I explained that I’d had a breakdown. But that was it really. Employers have 24-hour phone lines for people who are experiencing personal problems. But the report shows that ‘only 13% of employees said they would use an EAP to help them with a mental health issue.’

Me? I’d been given leaflets, but never even looked at them so I had no idea what our number was. I just accepted the information so my organisation could record they’ve given it to me. That really says it all, doesn’t it? I wonder how many men have done the same thing. I know I’m not the only one.

But after that, for a couple of years, I just got on with it. I had ups and down. The downs were hidden, and very painful; they affected my marriage and to a degree isolated me from my friends. Everyone can have rough patches for so many reasons from relationship breakdown to bereavement, for example. Lives are complicated, and often hard. Life's natural complications make mental health problems and illness easier to hide. You can just merge into the employee landscape. Even if your downs last for a week or more, as they did for me.

In those two years I basically ‘got on with it’ because I didn’t know how my employer was able to support people like me. Maybe my fault - perhaps I should have asked more questions. I read an absence management policy and procedure I didn’t understand; and I was embarrassed to talk to people about it. I just didn’t want to draw attention to myself. Nobody wants to be signed off work, do they? It’s been four months now. And I’m starting to think no recruiting manager will ever offer me a job again. And I know I’m not alone in feeling like this.

How are companies dealing with mental health?

Employers are trying to promote positive working environments to increase productivity and make people happy – team-building, performance related games with rewards, performance emails celebrating success, amongst other things. They don’t want ‘mood hoovers’ bringing things down, spreading negativity, undoing their hard work. It’s understandable. I get it, I really do. Everyone is under increasing pressure to meet and exceed targets.

And for many men, weakness and vulnerability is still something very much associated with shame and embarrassment. So often, working cultures do not promote or encourage sharing negative feelings and emotions.

The report also states: ‘An appalling 300,000 employees with a long-term mental health issue lose their job each year, and at a much higher rate than those with physical health conditions that may have been prevented if reasonable adjustments had been made’.

How can this be right? Why aren’t adjustments being made? Let me squash any remaining misconceptions – people want to work. I want to work. Not being at work long-term is very damaging – to self-image, confidence, to everything. Talking about mental health problems and mental illness, being signed off, is massively emasculating. I feel less of a man.

The report also states: ‘11% of respondents who disclosed a mental health issue faced disciplinary action, demotion or dismissal.’ So where on earth is the motivation to talk about our problems?

Now whatever organisations say or believe, staff worry about absence management procedures. How many times have you been in an office when someone is coughing, sneezing and spluttering near you? Now for general snuffles, of course you work if you can. But I have heard so many times in my life people saying that if it wasn’t for an absence management policy and procedure, they wouldn’t be at work.

I would be amazed if this is not happening all over the country as I write, and as you read.

The problem is that mental health related absences are often longer term than many physical absences. So, absence management triggers are hit earlier, and procedures are escalated more quickly. I stated this several times, and in the end, I had to be honest about everything. But in the last year, I still went through one set of weekly therapy sessions on my non-working day while I was self-harming. I made this choice to try and carry on, but also because I feared being in the position I am in now, going down to just statutory sick pay and maybe even losing my job.

This sounds bad doesn’t it? Let’s not ignore or dilute this, it is. It’s very bad, for individuals, their families, and society. And for businesses too. How much productivity is lost due to long-term absences due to mental health problems? In construction alone, currently a male-dominated sector, mental health costs businesses £178 million annually. If a fraction of that money was spent on training, education, prevention and inclusion strategies, imagine how much happier people could be, and more profitable companies could be.

There is no magic wand. But mighty oaks grow from tiny acorns. And every business or social movement must start somewhere.

As I said at the start, there is an upside. The report also says, '54% of employees feel comfortable talking generally in the workplace about mental health issues’. Now although this doesn’t mean they would necessarily talk specifically about themselves, at least more than half feel they can talk in general terms. But we still have so much to do; the report concludes that the pace of change is simply too slow.

In modern business and society, far too many people don’t understand, and are scared of, mental health problems and illness. But here’s the thing: the reality is that it is not going away. Many people live with conditions for their whole lives. So, as we stand, mental health will continue costing the economy vast sums of money, and damaging so many lives.

But I truly believe by talking, listening and planning we can confront and overcome all our fears. But we must also be brave, admit our shortcomings, and identify where we can improve as a society.

If your work is struggling due to mental health issues, find a therapist here

How CBT helped me overcome anxiety at work

What can be done to improve mental health at work?

Finding a work-life balance that works for you

Being bullied at work changed my life