It’s Not The End of the World: Unless It’s A Family Reunion
Find a therapist
Find a coach
Join as a practitioner
Log in/register 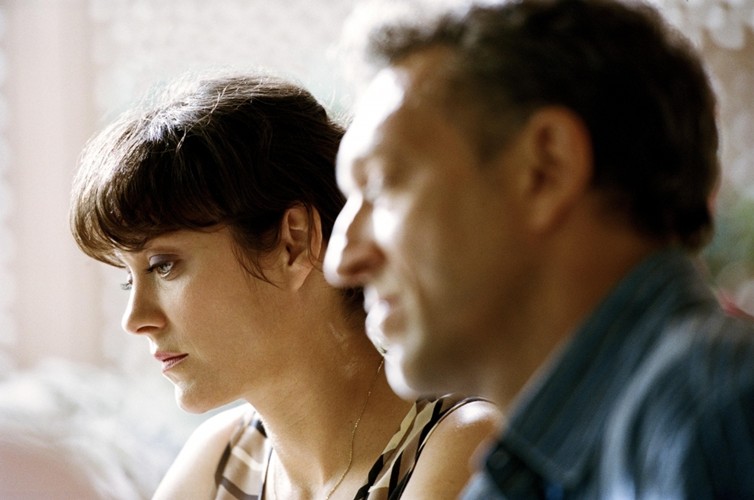 It’s Not The End of the World: Unless It’s A Family Reunion

Anticipating Canadian wunderkind Xavier Dolan’s output comes with a star-studded cast sealing his arrival. It’s a visceral journey from the acting to the imaginative cinematography, and the powerful use of music.  Adapted from a play by Jean-Luc Lagarce in a powerful portrait of family dysfunction, as Louis (Gaspard Ulliel), a successful writer in his thirties returns to his family home after a 12-year absence.

He arrives to his overbearing mother who fills the space with her endless chatter, his hostile older brother Antoine (Vincent Cassel) who bullies and intimidates the entire family, not least his wife (Marion Cotillard), who nervously stumbles falters and apologises for her every word. Screaming, taunts, sarcasm and humiliation are the order of the day, while mum retreats to prepare the perfect dessert.  “Did you forget something in your room?”, his mother sneers, as Louis suggests a nostalgic trip to their former home which the family are happy to have escaped.  Father’s absence hangs powerfully… But while Louis is sick to his stomach, and beset by memories of his childhood, the viewer is privy to a phone call he makes intending to tell the family why he’s there. Their feelings of envy, anger and pain at his abandonment of them is captured in the powerful close ups, camera angles and long takes and slow motion techniques, unnerving in their power that Dolan uses organically, capturing and tracking motions and the dynamic interplay of family dynamics Antoine’s rage and his mother’s lack of boundaries in an uncomfortable embrace in the shadows.

Dolan’s film speaks to anyone who has emerged not unscathed from their family’s dynamics, and explores the painful triggers in returning.  “Are you still in the homo ghetto?” asks his mother, who writes to a former address and is not safe to enter his universe.

As Louis can’t find the language or courage to name the white elephant of his visit, we are reminded how claustrophobic and unsafe a place home can be and the need for escape.  The set design suffocates, and the cuckoo clock is like a bomb about to explode.