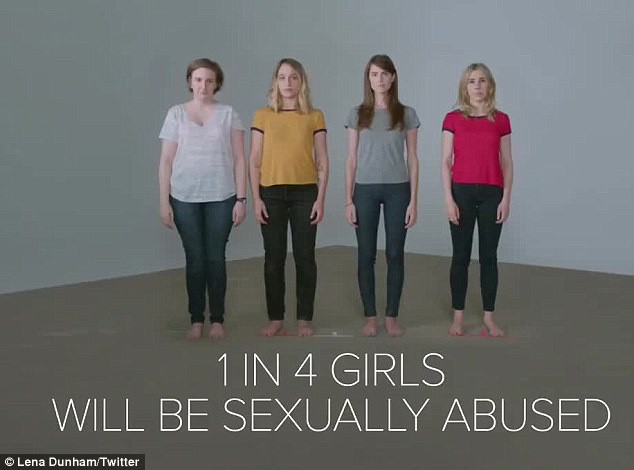 'I Thought being Raped was My Fault'

I left home having landed what I thought was my dream job, before starting university; teaching on a programme of outdoor camps. Led by you, I was to be the female junior support.

A few months in, one night you curled up behind me in your sleeping bag. I lay frozen stiff with you locked around me until morning light. You had been teaching at the school for 30 years and I’d heard so many talk so fondly of you. I started questioning myself. Not being able to make sense of what happened I kept it to myself. Oddly my logic, thinking myself fairly intelligent, was that superior vigilance would be enough to avoid a repeat.

Soon after returning to school you arrived at my flat in the boarding house. I let you in not wanting a conversation in front of the students. Your face in those following moments is etched on my mind. Your zip. The boarding house standard issue pale blue flowery bed sheet. That was the day – during the bright exposing light of day when my now questionable logic had said I was safe – that you walked into my room, held both my wrists with your gnarly brown hands and pushed yourself up against me, forcing me backwards until I fell onto my bed. It was incredibly painful and uncomfortable. You repeated this routine several times – each occasion worse than the last. I have struggled for a long time to reason with myself why I didn’t do something, anything to get away from you.

You hurt me profoundly that day. You told me I was bad at sex - I had never had sex before. You told me I was rigid – I was frozen stiff. For 10 years I kept what happened to myself and tried to scrub you out of my mind. This hasn’t worked and nor have you ever gone away. You call me randomly and send post to my work.

I feared many people would think – no smoke without fire – she must have brought it on herself. I have been embarrassed and ashamed for a long time. I thought it was my fault and I should have done something differently.

The first terms of university everyone else seemed to making friends and I was convinced I was pregnant. This paranoia – and my complete inability to sleep – made for a terrible time. I felt constantly sick – morning sickness I thought - and spent a small fortune on pregnancy tests. All logic – and the sense that had got me to university in the first place – eluded me.

Reading Bryony Gordon’s rather excellent piece last week on The Pool I can certainly relate, as I look back at my relationships since; every one with someone unsuitable. Not feeling defective, unlovable, worthless is an ongoing challenge – however now at least I can say that who I am is not determined by you, your actions and what you said about me. It has taken me therapy and a long time to realise, but you raped me and that isn’t my fault.

Last week the father of a former Stanford University student, Brock Turner, convicted on multiple charges of sexual assault  said his son should not have to go to prison for “20 minutes of action”. Even with the victim’s 7500-word statement – which is an immensely brave, movingly raw and honest piece – the judge said he was persuaded to be lenient and Turner is expected to serve only half of a 6 month sentence.

Given the alarming frequency of rape and sexual assault, this case likely triggered memories for many. The courageously articulate victim inspired the Lena Dunham-led ‘She is Someone’ campaign dedicated to “the brave survivor in the Stanford case who has given so much to change the conversation”. A conversation we all should continue.