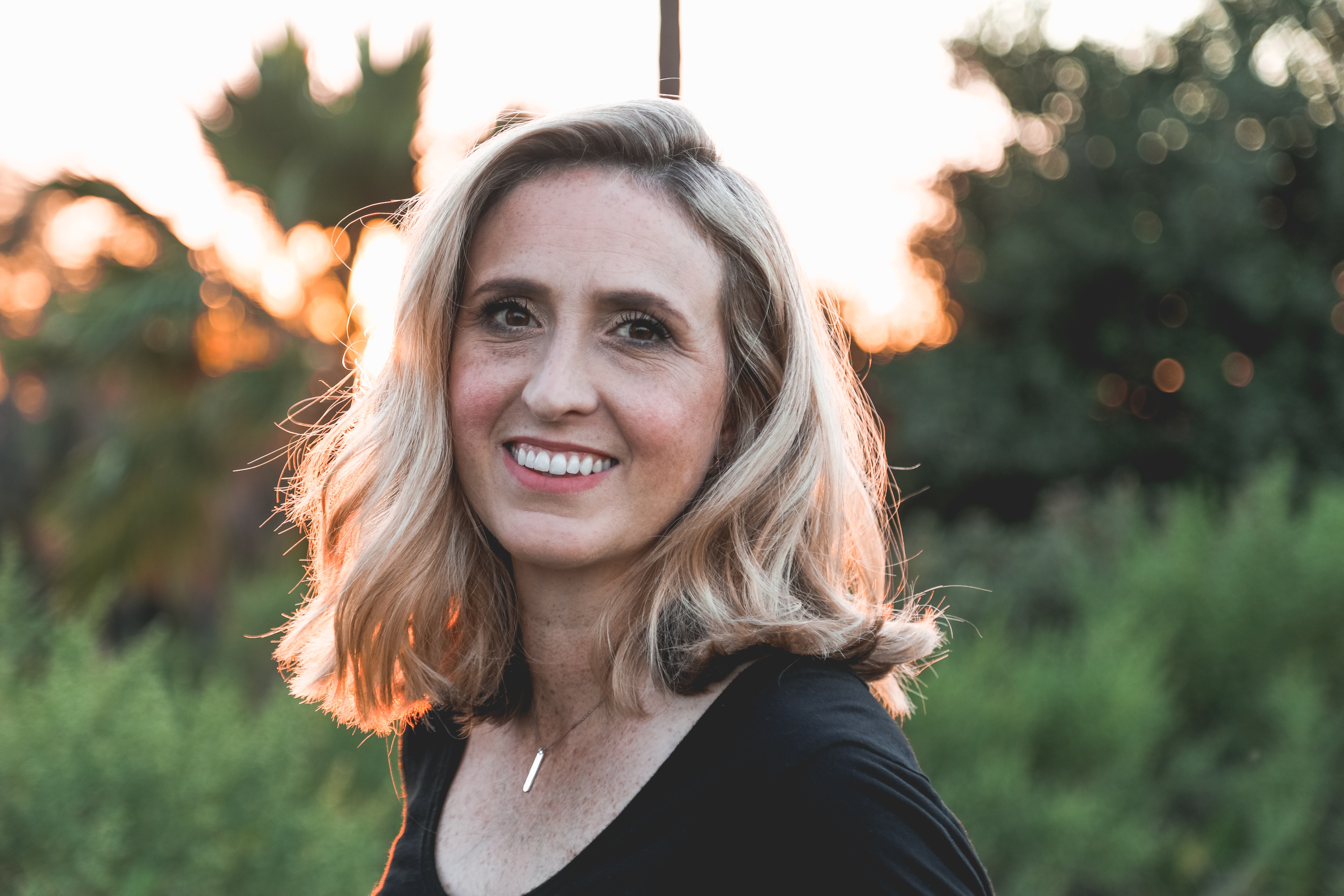 I started seeing a therapist because I was depressed. My child-bearing years were coming to a close and I was no longer in a relationship. I wanted my therapist to fix that. She was to help me identify why I didn't have a partner, what it was that was lacking in me and then I would 'move on'. I was in a job where I found solutions for problems on a daily basis, and there seemed no reason why therapy could not do the same for me.

I had no idea of what type of therapist I should see so took advice from my GP whom I trusted. I knew only that 'Joanie' worked a great deal with couples. I wanted to be part of a couple so that seemed right. I learnt much later that as a humanistic therapist her approach was much more holistic than other modalities and that she paid particular attention to her clients' creativity, free will and human potential.

We met weekly, though Joanie would have preferred we met more often. We sat opposite one another; there was no couch available. The sessions were at a fixed time and place every week but Joanie was more flexible about making changes to accommodate my work than I believe many therapists would have been. I paid if I missed a session. I spent August waiting for her long (four week) summer break to end, re-focusing my anger at being abandoned on the money I was saving.

Joanie's humanistic approach made her more accommodating and open to other modalities than, for example, a psychoanalytic therapist would be. She adopted some Gestalt techniques, for example. In one exercise I pretended to be my ex-partner by sitting in a chair representing him, and then changed places speaking to an empty chair pretending he was in it. I am self-conscious and this common Gestalt practice felt excruciating in prospect. However, once persuaded (very gently) I found it remarkably easy (and therapeutic) to say what I had never felt able to say to my ex when he was actually in front of me.

Joanie worked with the body too. She would notice and mirror, sometimes in a quite exaggerated way, what I was doing with my arms or legs or back. She would encourage me to hold a position if it were particularly pronounced and 'do it more' so that I could be conscious of how an emotion was acted out in a movement. Again I felt foolish and was resistant to such methods but I did learn how harsh we can be with our bodies when we are holding onto anxiety or anger or grief.

There was no quick fix for me, and I doubt there ever really is in any of the talking therapies. The solutions to my problems were not imposed by Joanie from the outside, instead we were a partnership and with her guidance the breakthroughs, when they came, were self-discoveries. The single overarching aim of therapy, I came to realise, is self-awareness.

We ended after six years not because I had conceived or found true love but because I was beginning to recognise and, importantly, avoid harmful patterns in my life. For what felt like a very long time but was probably a little over a year my depression was at crisis point. Joanie played a significant part in helping me through. There were drugs and other medical practitioners, support from family and friends but at the heart were our weekly meetings, the honesty I was able, in time, to bring, the lack of judgement from Joanie that was there from the moment we started. I might have wished for a shorter therapeutic journey, but I will never regret what I learnt along the way.

Therapy helped me understand my fear of rejection

Why are Millennials coming to therapy?

Therapy helped me recover after an affair