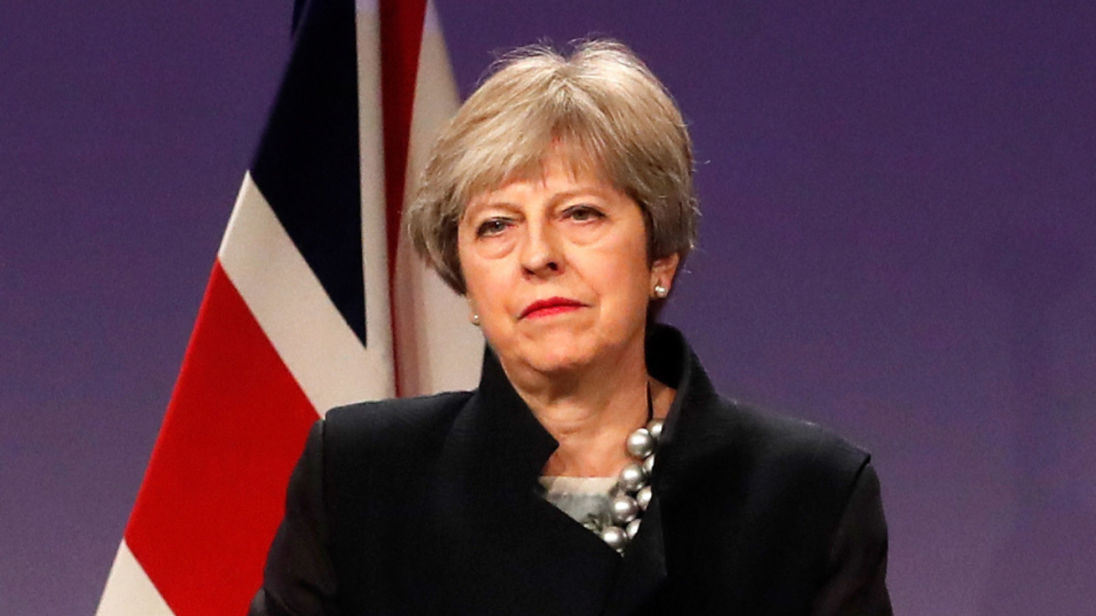 How We Lose Trust in Politics and Politicians

As I was writing my thoughts on the erosion of trust in politics and our national institutions, the New Year Honours list was announced. Sean O’Grady, the journalist, wrote a passionate piece in the Independent. He felt ashamed that given the number of terrible events in the last year, the Prime Minister failed to reward ‘a single fireman or woman, police officer, paramedic, hospital worker, or any civilian’ caught up in the horrifying events of the Manchester bombings, nor the Borough Market attack, nor the Grenfell Tower fire. These were people who actually risked their lives to rescue, support, comfort and treat the victims of these terrible events. He ended with, ‘If you want to understand why Britain has become more bitterly divided of late, you need do no more than have a flick through the honours list. It is, like the blackened hulk of the Grenfell Tower itself, a monument to a sickening hypocrisy.’

It is also, I would argue, politically inept. We are living in times where many people feel let down by the political institutions, believing that those with power will look after their own interests first. But looking after your own interests too ruthlessly can backfire. History is full of examples. The victors of the First World War exacted such a heavy price on the defeated Germany, it wrecked that country’s economy and gave birth to the rise of fascism. The ‘victors’ could only enjoy their ‘spoils’ for 22 years before they were at war again.

If society becomes so polarised between ‘winners and losers’, the ‘haves and have nots’, something very ugly and irrational can emerge as resentment builds.  Wilkinson and Pickett in their illuminating book ‘The Spirit Level’ showed that in countries with the least income inequality there is a greater sense of wellbeing across all income levels. Everyone benefits from increasing equality and excessive inequality harms us all. If people feel disadvantaged, their confidence and health, both physical and mental, suffer.  Their sense of mattering, or having significance, is damaged and multiple problems can ensue.

These feelings of inadequacy can be exploited by the ruthless. President Lyndon B Johnson put it succinctly and shockingly in 1960 with this example: "If you can convince the lowest white man that he's better than the best colored man, he won't notice you're picking his pocket." In other words, being provided with someone to look down on makes people more inclined to ignore the true cost of the cause they’re supporting. In lieu of better conditions and wider opportunities for all, you can be offered a false, distorted sense of superiority. This is the phenomena that President Trump has encouraged so effectively.  Liberals, the ‘elite’, the mainstream media, Muslims, immigrants are all offered up as targets to be attacked and despised. Boosting a sense of importance at the expense of others rather than through the serious work of offering real opportunities for achievement.

People have a profound need to feel valued and if the culture and society don’t provide an opportunity for this to find expression, then it will find an outlet in another way. Why was Michael Gove, the lover of traditional educational values, so quick to dismiss the opinion of experts over Brexit during the referendum campaign? He was telling voters who felt let down, excluded, that their opinion is as valuable as the ‘experts’ also known as ‘the elite.’ The message is that you don’t need an education to understand difficult, complex economic issues. You know what you believe and that is good enough. Except it isn’t. It is deceptive and dishonest. Schooling does not make you a better person or a decent human being, but you do need knowledge and education to succeed in today’s society. Implying you do not, is an attempt to cover up and divert attention from the weaknesses of an education system that has failed to provide a good enough education for all. The ability to question and think critically is fundamental to a decent, democratic society. If knowledge is power then this power needs to be shared as widely as possible.  Aaron Sorkin, who wrote the West Wing, said that what worried him the most was the ease with which people had come to disbelieve what was probably accurate in favour of what was patently false.

People, as I have said previously, need to feel important, need to feel they are significant. I have noticed that my clients who most strongly believe in conspiracy theories, often feel relatively marginalised and powerless. The strong pull of the conspiracy theory is that you are part of the ‘privileged’ few who ‘know’ what really happened. It is a powerful illusion to believe you have the truth about who killed President Kennedy, murdered Princess Diana, or flew planes into the twin towers.

It is not hard to find evidence of government deceptions both small and large. The problem is that when we are deceived and let down by politicians, trust gets eroded and then you can justify distrusting anything you read or are told.  Without trust and respect, political institutions are damaged and we all pay the price.