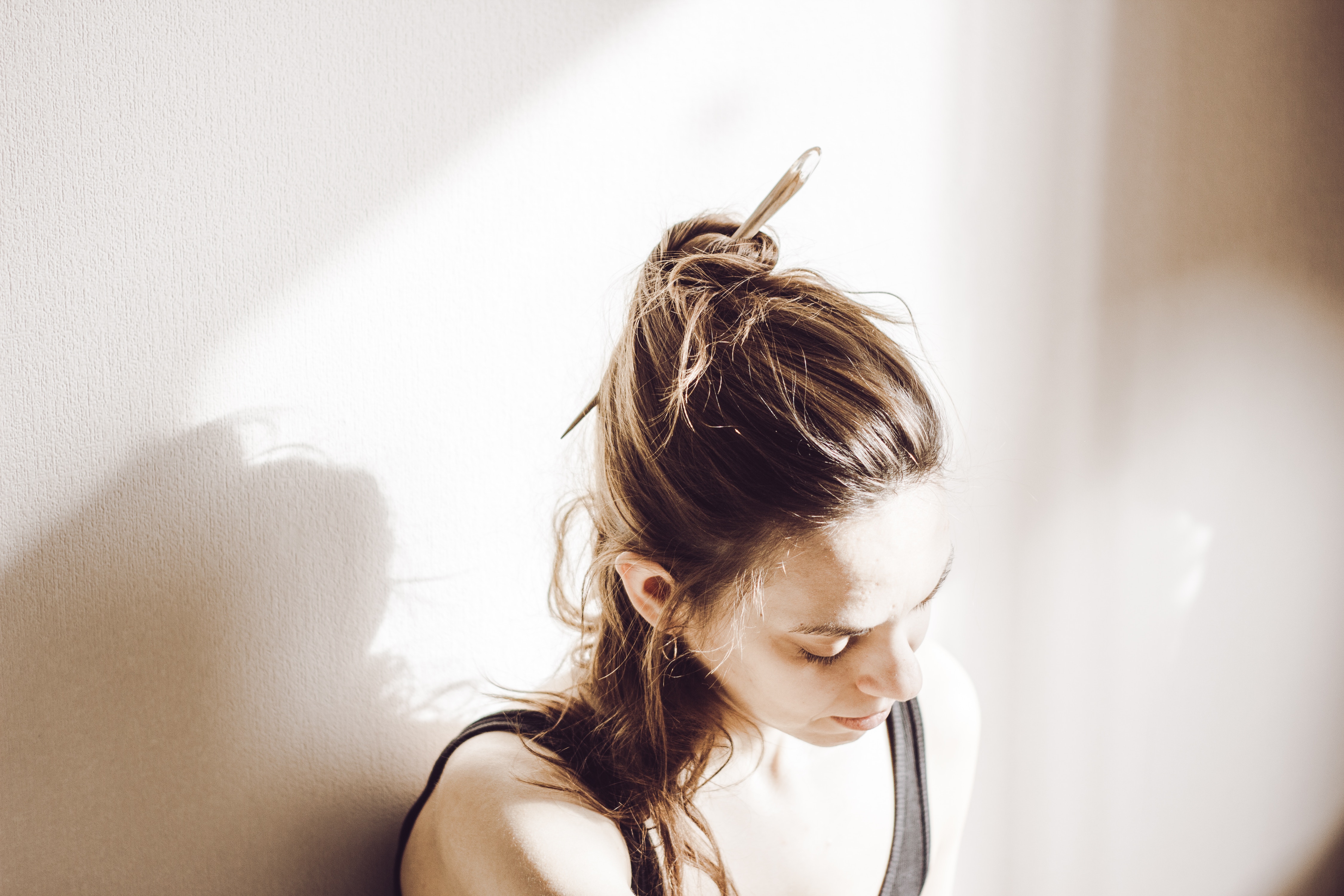 How I Overcame My Family History With Therapy

A young woman describes how three sessions of human givens therapy lifted out of her suicidal depression and turned her life around.

I recall my problems beginning at about the age of ten, the main reason being my elder sister's highly unstable diabetes and the enormous stress this inflicted on our family. Two years previously, my father had had a severe stroke and almost died. Although he regained some of his health, he stayed in the same stressful job and clearly could not cope with it. My grandmother lived with us, and there were always many arguments, usually caused by her criticism of my father.

I grew up in Russia during its transition from a communist to a capitalist society, which was at times highly confusing. My mother, a kind but very domineering person, was my role model at that time. She spoke negatively of just about everyone she knew, and I absorbed her attitude of not trusting anyone. I grew up lonely, unable to build or sustain close friendships. My lack of social contact led me to observe and analyse life but not really to participate in it. I did not feel very unhappy, though: I had a lot of energy, which I expended on studying and reading, but I never quite managed to get enough attention or love from my parents, as they concentrated all of their energies on trying to manage my sister's illness.

My most serious psychological problems began after my sister had a very bad fit and nearly died. I was 12 and was both shocked and scared by the event. My sister was in a coma for a week, and all this time her screams of pain were replayed in my head. She had her attack at night, and, years after she got better, I would still wake up at any sound that vaguely resembled her screams and would be violently sick. I also became very afraid of having a good time, as the day and evening before my sister became so ill had been really enjoyable. If I began to enjoy myself, I became terrified. I even started a special diary in which I would try to convince myself that "today was not a good day, so I shall not have to pay for it by suffering tomorrow".

It was a dark, difficult time. I could never relax, but I did not tell anyone about my problems. I was going through emotional hell, yet not even my mother seemed to notice anything, as she was too preoccupied with looking after my sister. I understand now that I must have been suffering from post-traumatic stress.

When our family relocated to England, I was sent to a boarding school to learn English and do A levels. I was bullied and teased by just about everyone in my new school. No one dared to make friends with me, and I was shunned for wearing non-Western clothes. Mealtimes were the worst, as I always sat on my own. When I tried sitting with some of my peers, they were unfriendly and would leave without waiting for me. I felt ugly, stupid and worthless, but I still had energy and worked very hard in my studies.

Although I was of a healthy weight, I was teased for having fat legs, and so I became obsessed with healthy eating and exercise. It was only a matter of time before I became anorexic. The teasing continued, but with less intensity — I was teased mainly for the way I spoke and the way I walked. But I worked very hard and excelled at my studies. I was rewarded by an art scholarship for the second year at school and received an unconditional offer from university. It was at this time, however, that I stopped enjoying my life and worked hard only because of a sense of duty. I became obsessive, a perfectionist. Coming second would not do: I had to be first at every subject or I would be a failure. I came first in my year in every subject I took at A level.

I started losing my energy — everything felt more and more difficult to do. My family tended to think that anorexia was my way of being nasty to them, and that I could eat well at any time I wanted. This was when I started feeling suicidal, and it cost me a lot of effort not to try killing myself by one means or another. I mentioned this to my family once, when I was particularly upset, but that caused even more criticism. I was told that I had no right to feel suicidal because my life was very good. All this time, my sister was becoming progressively more unwell: first going blind, then suffering kidney failure and having to go for dialysis three times a week. The dialysis never went smoothly, and there continue to be complications, which keep my parents and me under constant stress.

I made a number of attempts at suicide. At the time I had no physical or psychological energy left and could not concentrate. I was glad when I was taken to the psychiatric ward; I hoped things would change and that I would get help. I spent three weeks on the ward, but with almost no change at all. The one good thing about it was that staff members were very friendly and supportive, and there were occupational therapy activities, which reactivated my creativity. When I was discharged, I again felt very bad. I felt hopeless, seemingly having tried everything and not having got any better.

Then, purely by chance, in a yoga journal, I came across an article about the human givens approach to treating depression. I was surprised that this terrible illness, which I thought would be with me for the rest of my life, was referred to as simply an 'emotion'. I was sceptical at first, but decided to check the human givens website. As I read through the articles published there, I became more and more hopeful and ordered the monograph, Breaking the Cycle of Depression. I found it an amazing book that explained what was happening to me and, most importantly, offered simple, wise solutions. As I was reading it, I started feeling increasingly better. I thought I could get right back to normal if I saw a human givens therapist, so I arranged an appointment with a therapist whose details I got from the website.

He explained what was happening to me very simply, made a number of recommendations and taught me simple relaxation techniques. He helped me to focus my attention on the future and how good it could be instead of concentrating on the past or the painful present. It was very helpful; I regained my energy and optimism literally within days.

Mike used to ask me how I felt, on a scale of one to ten, and the day after the final session I felt ten out of ten. I was happy and relaxed — just like my normal self. I have since started a highly competitive job as a linguist/market analyst and, although I have had to work very hard in difficult circumstances, I have stayed well. I now feel at ease with people, something I have not experienced for many years. Most important for me is how I feel about myself; it's as if therapy has taken off the layers of unhappiness and uncovered the essence of who I really am, allowing me to feel at ease and confident — the way I felt when I was a young child, full of life, love, energy and curiosity.

You can find out more about human givens here