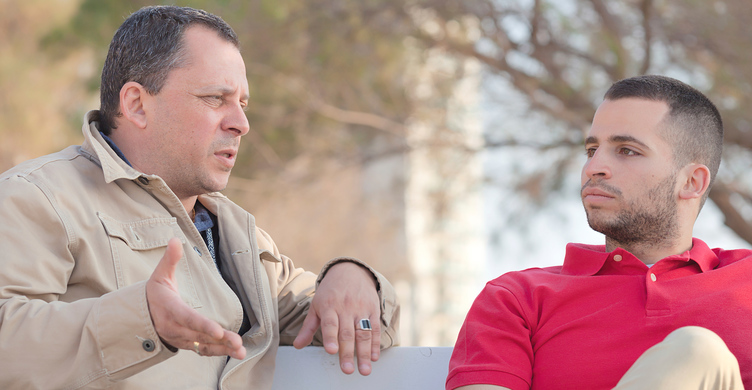 Interestingly, Italian Prime Minister Matteo Renzi was using the family metaphor to talk about Europe, but he makes a very pertinent point about families and the need to accept the ‘bad’ with the ‘good’, the things we like and the things we don’t like.

In the post-Brexit world, many young people are discovering that they did not vote the same way that their parents or other members of their family did. The Guardian feature on the topic quoted young people like Jamie saying “I’m ashamed of my own mother. It’s a horrible feeling. I’m incredibly angry that she didn’t consider the future of her young children who are just starting out in the world."

It’s really hard when we find out that someone we love holds certain values that differ from our own. Sometimes it triggers a seismic shift in a relationship, never to be recalibrated. I see this most intensely in my work with couples. Sometimes the rift manifests in their political views or whether to send their kids to private or state schools. The big question is - can we hold firm to our own values and beliefs and yet stay connected to those we love whose values and beliefs differ? I witnessed this challenge most intensely with a couple I knew - the wife was training to be a vicar, while her husband remained a staunch atheist. One could argue that there is no greater divide than between a devout (professional even!) believer and a resolute atheist. However, their love survived. The bottom line was there was enough love and enough trust between the couple to sustain their different beliefs.  Simply put, they could agree to differ.

One of the most sobering things I learnt during my training as a psychotherapist, that was underlined even more so as I began to practice as a couples therapist, was that which really, really annoys us about someone else is actually the disavowed/denied part of ourselves. So for instance if we loathe intolerant people then there is inevitably some ‘intolerance’ in ourselves, we just cannot bear to deal with it. The unconscious fear is that if we were to accept and fully own up to this ‘intolerant’ side to ourselves, it would disrupt our view of ourselves as broad-minded, tolerant liberals. Nowhere is this tendency to project our own unacknowledged feelings and attributes more in evidence then in our own intimate relationships and families.

If the young people quoted in the article really want to ‘teach’ their ‘Leave’ parents/siblings something about tolerance, they would do well to lead by example. Show them that it’s possible to live alongside and even love people whose beliefs differ from their own.