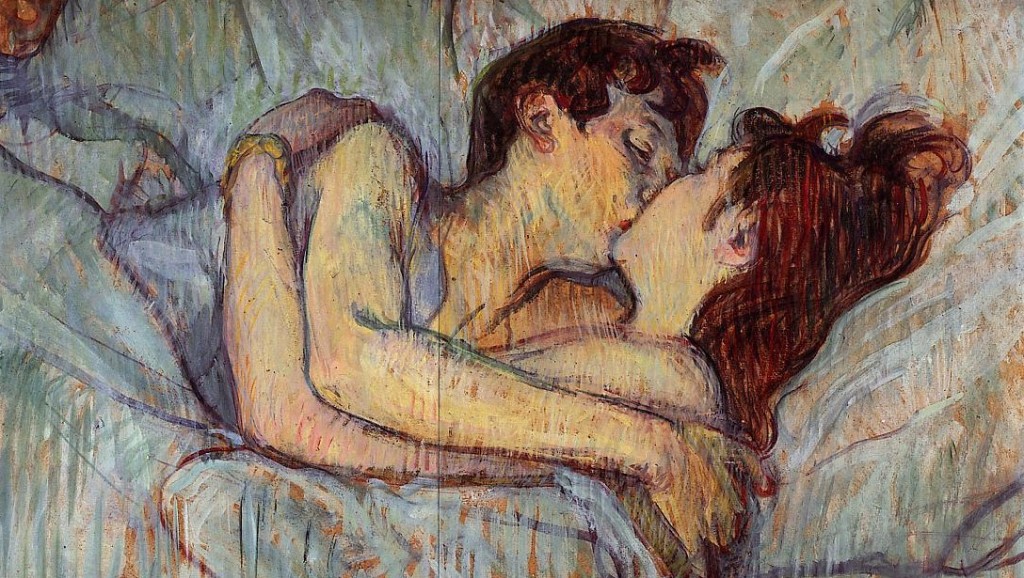 "If you are the one who is dumped, then you feel like your life is over"

Sitting in our session, I listened to my young client whose partner had recently left her. She was sobbing and could barely speak.  ‘I feel like a useless piece of rubbish.  He’s having a new life and I’m left behind.  It would be easier if he was dead!’.

Her words hung in the air and later I found myself thinking about them.  I understood what she was trying to convey.  If her partner had died, she would be in deep grief but she wouldn’t have experienced his death as a personal rejection. Whatever the agony of the loss, she would be able to remember him as loving her and their relationship would not be devalued.

A breakup is so very personal.  It tells the world that something was wrong. It isn’t hard to feel that this is the same as telling the world that there is something very wrong with you, even though it takes two people to make a relationship work.

Seeing pictures of the new partner in invariably ‘happy’ situations is a 21st century form of hell.

This is not to say that bereavement is easier than being left, far from it, but it certainly evokes less shame. The language we use to describe the two events is very revealing.  ‘Bereaved’ has a dignity compared with ‘abandoned’, dumped’, ‘dropped’ or ‘left’.  These words express and also reinforce how damaged we can feel when a partner leaves. You don’t ‘dump’ something valuable and the experience can leave a huge sense of shame and failure.

Yet most of us have been in a doomed relationship at some point in our lives.  Clients who have been left by their partners frequently report that friends are initially hugely sympathetic but then get fed up.  It's true that the ‘broken hearted’ can be repetitive, pessimistic and self-absorbed and it can often take longer to recover than people expect.  It's a truism that only people who have gone through the experience can truly understand the pain and madness that can be evoked in a breakup.  I have often wondered why there are not more face-to-face support groups to help people through their misery. We have bereavement groups, cancer groups, groups for depression but relatively little for the broken-hearted.

She compared herself to his new girlfriend, and felt desperate.

The Internet can be a mixed blessing when a relationship ends.  There are chat rooms that can be accessed in the small hours of the night but equally in the small hours of the night one can lethally follow an ex-partner on a variety of social networks.  At times like this, Facebook for example, can feel like a form of torture.  New posts and pictures simply say, ‘look, I am getting on with my life without you’. If someone else is involved in the breakup it can be even more excruciating.  Jealousy and unhappiness are an agonising mix.  No-one’s confidence is improved by being left but seeing pictures of the new partner in invariably ‘happy’ situations is a twenty-first century form of hell.

Experts and friends will tell you that once a relationship is over you should cut contact both on the Internet and in the flesh.  It makes sense because the temptation is to seek comfort and reassurance from the person who has hurt you.  It can keep hope alive when there is none.   My client was expressing something of this when she said it would have been ‘easier’ if her partner had died.  With her former boyfriend, very much alive she couldn’t help herself from going on-line and looking at his Facebook page.  She couldn’t give up the hope that somehow she would find an answer to what had gone wrong.  She compared herself to his new girlfriend and felt desperate.

Very often feelings of worthlessness have deep roots that pre-date the relationship.

What do I as a therapist have to offer in this situation? Well firstly, an understanding of the enormous pain that can be felt by someone whose relationship has ended.  I must resist being too quick with reassurance that the client will get over it even though I know that in the vast majority of cases, people do recover.

It is a truth that when couples break up it might look like one person’s unilateral decision but it might well not be and understanding the dynamics of an ending is helpful.  However, importantly, I will help the client try and understand why they feel so damaged, so valueless. Very often feelings of worthlessness have deep roots that pre-date the relationship.

When adversity hits, these feelings can be activated in a powerful way.  It can be very helpful to understand and challenge these early feelings of worthlessness.  It is also important to understand that ‘feeling’ something does not make it reality. Just because we might feel that life is over, doesn’t make it true. As a therapist I have to have both patience and faith. Despite the agonising heartache, most people do recover from break-ups. Hopefully, they will have learned something from their experiences and will have a deeper understanding of themselves when they next fall in love.