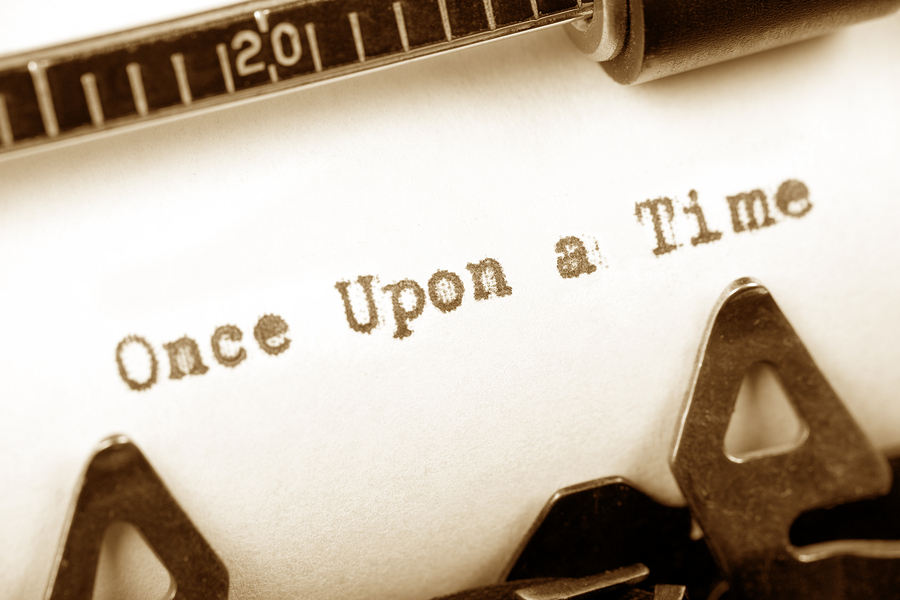 The Emotional Power of Stories in Therapy

Chloe was 39 when she first came to see me. Exactly as old as I was. She had been through a year of PTSD-focused therapy in the NHS after the stillbirth, when longer-term work was suggested to her, as she remained reluctant to try getting pregnant again despite both her and Fergus still wanting another child. She was told her reluctance might point to some trauma in her past that longer-term analytic therapy would help her connect with, but such trauma had not proven easy to trace. She came from a pair of overworked and slightly preoccupied parents who had decided that having one child was just right for their lifestyle, and whose attention to her was somewhat elliptical, but benign. Chloe had speculated that perhaps paying attention to more than one young child at once was something that she would not know how to fit into her lifestyle either.

Yet, I sensed that the trauma of the stillbirth, and even more so the inexplicability of it, had remained raw despite having done the PTSD-focused therapy, which she often used as a shield against opening the incident up again with me. It was only once during one of the early sessions that she had told me the full story, but it had managed to produce PTSD symptoms in me, as it kept coming to my mind and even turned up in my dreams again and again.

She had woken up one spring morning, she said, about three weeks before she was due with a strange sense that something was wrong. She remembered staying in bed for a while, moving her body gently, trying to see if there were any signs of unusual discomfort or upcoming labour. There were not. She remembered thinking that it was a real luxury to be able to stay in bed like that as not only she had just begun her maternity leave, but Jackson seemed to be sleeping in late. She knew it was late as Fergus had gone to work already and the scent of his aftershave lingered pleasantly in the semi-dark. As much as both her pregnancies had been smooth, she suffered from the usual exhausting insomnia of the last stages, so it was completely unheard of for her to sleep through like that. She got up to take her mobile off its charger, which confirmed that it was indeed nearly eight o’clock, and she went straight back to bed, having just realised exactly what was wrong. There was no movement. She lay there, hoping that Jackson would take a few more minutes to call for her, doing all her usual tricks to wake the baby up, turning on her side, curling her legs up and then stretching them away, tickling her belly and in the end, poking it in desperation. Nothing. Chloe said that there was a particular moment soon after that which meant no degree of false hope-giving from Fergus or the hospital staff later on could dissuade her from the quiet knowledge of the horrendous reality. Her baby girl had died.

(Extract from At Arm’s Length in Clinical Narratives in Relational Psychoanalysis: Stories From Adolescence to the Consulting Room - Routledge)

What is it about stories that moves us in a way that few other things do? Is it the trauma or the suspense entailed in them or the mundane details of life’s daily make up? As a therapist, I consider listening to stories a major part of what I do every day. And of course, there are many different kind of stories that enter my consulting room, those full of suspense, where I nearly have to hold my breath while they are being narrated, those that reveal a secret the narrator has not yet come to terms with, and those which appear like more ordinary tales of everyday woes.

One can recognise here easily the parallel with literary characters in novels, fairy tales and short stories. Depending on the genre, the writing style of the author and the readership they are addressed to, fictional stories are as different as those that enter my consulting room. When it comes to literature, readers have their favourite genre, but I would tend to think that the readers who do not read fiction in order to escape or in order to raise their adrenaline, they read in order to find out about themselves through experiencing empathy for another.

And I would say that the latter is remarkably close to what happens in the consulting room between the therapist and the client. The therapist listens to the client’s story with empathy (at least a lot of the time!) which is an experience of putting oneself in somebody else’s shoes. Personally, the stories that move me the most, whether revelatory or dramatic and often traumatic, are those who are grounded in the ordinary. It is the apparently mundane details of everyday life, where we can place ourselves and we can begin to understand another’s feelings.

In the extract from the fictional short story above, Chloe has experienced a very traumatic loss, the sudden death of her baby girl at full term. But it is not the objective trauma that moves us, but her gradual transition through the fabric of every day life from hope for a future she can look forward to to sudden loss and the cold grip of trauma on the nervous system. Though we may not all share a similar experience with her, most of us would have a sense of what sudden loss feels like. So, in the process of storytelling whether in fiction or in the presence of a therapist in the consulting room, we find ourselves through connecting with the other’s experience of emotional reality.