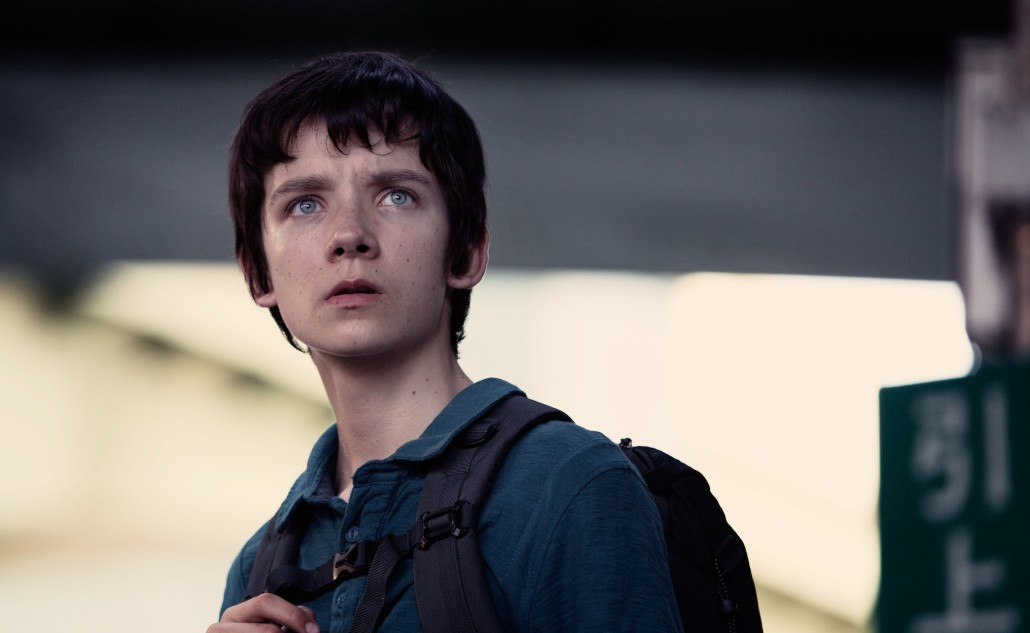 x + y, a film by writer director Morgan Mathews, is a wonderfully crafted insight into the world of teenager Nathan, played by Asa Butterfield, a bullied maths whiz, struggling on the autistic spectrum.

Brilliantly shot, the film brings to life the imagery, patterns, sounds and sensations of Nathan's world, as well as his impact on others as he navigates the alien world around him. His mother Julie, played by Sally Hawkins, is left to cope with his condition, as she mourns her partner.

His father's instinctual connection contrasts the daily disappointments she suffers from Nathan's lack of affection, blunt comments and inability to connect. Fed by rich material from Mathews documentary on the International maths Olympiad, the cast deliver great performances.

Nathan's coach and mentor, Mr Humphreys, played by Rafe Spall, curses and jokes through his struggles with MS, and life's disappointments as a former maths prodigy. Eddie Marsan is Olympic team coach Richard, pushing his squad on their trip to Taipei where they make the selection for the Olympiad team. “Here you are neither weird nor the best mathematician", he tells them, driving Nathan beyond his comfort zone socially, as he struggles with challenging new experiences.

In a world determined by order, routine, and exacting food requirements, his maths partner on China's team, Zang Mei (Jo Yang) begins to make a dent in 'turtle boy'. Even the bullying Nathan shares with her is alien to Zang May, in a culture where students proudly compete for top marks amidst high expectations from family.

In this territory of ruthless competition, and marathon exams, the journey to the Cambridge Olympiad brings unexpected twists, friendships and rivalries. Nathan's mother gets some maths coaching of her own back at home, to better enter her son's world, embarking on her own parallel process.

Insights are delivered with warmth as we are invited into the feeling place of many of the film's characters, some of them social outsiders, struggling with the difficulties of relationship, and the complex formula of love. Nathan's journey towards feeling explores the complex experiences met by those coping with autism, and touches the audience long after the credits roll.