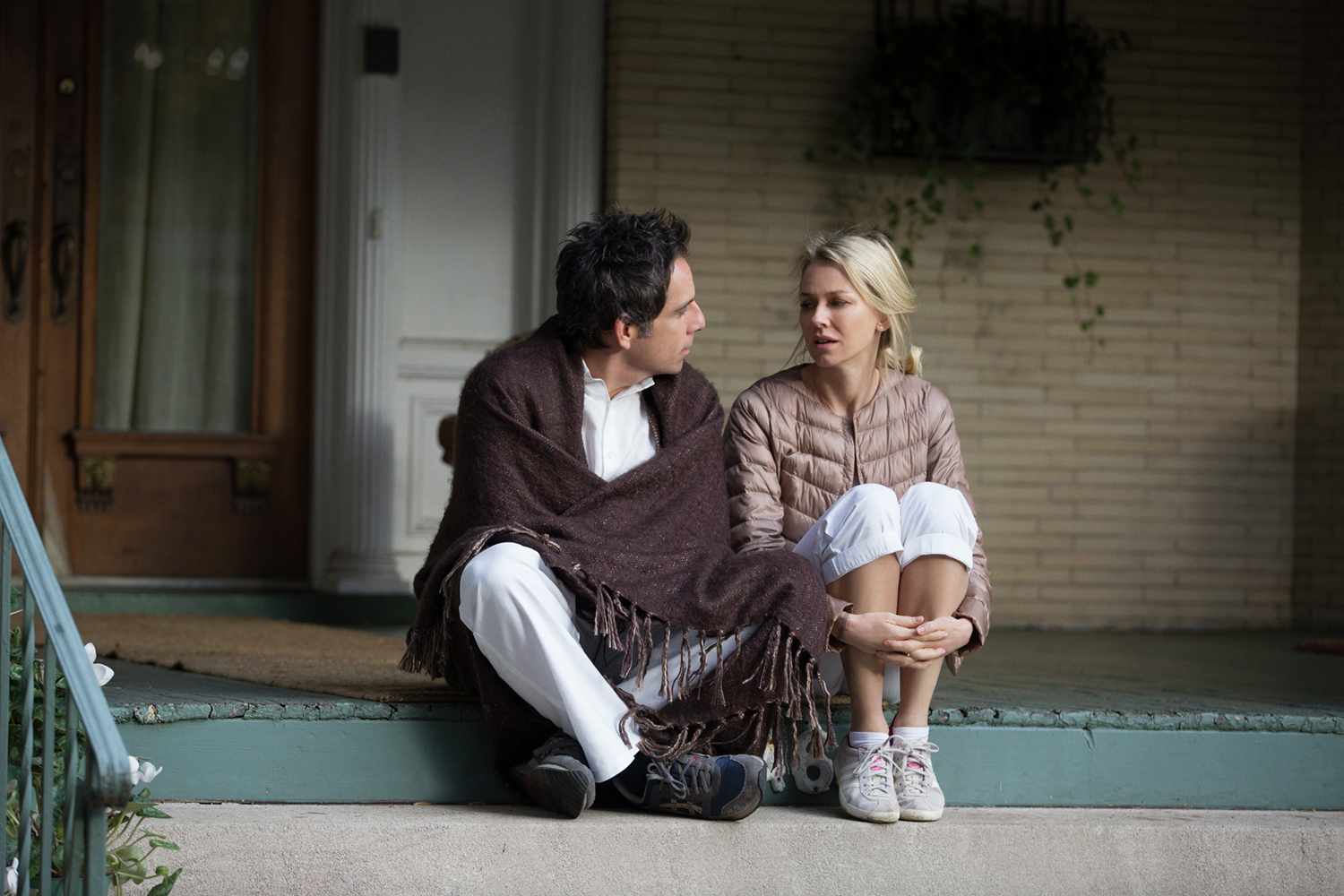 Noah Baumbach’s latest film perfectly captures the midlife yearning for the energy, fearlessness and creativity of our twenties.

When Josh (Ben Stiller) a documentary maker ten years into his second film meets Jamie (Adam Driver), young, aspiring filmmaker and a fan of his work, and his wife Derby (Amanda Seyfried), Josh is taken.  Josh and his wife Cornelia (Naomi Watts) are fortysomethings, stuck in a rut, glued to their iPhones, Facebook, and early to bed. “What’s the opposite of the world is your oyster?”, laments Josh, summing up the theme of a mid life crisis that comes into focus when the youngsters appear on the scene.

“What’s the opposite of the world is your oyster?”

Soon Josh and Corneila are double dating the hipsters, who are into vinyl, retro and making their own furniture.  Next Josh is sporting a trilby, riding a bicycle, and Cornelia is taking hip hop classes. They cast off their old friends who have a new baby, in favour of ayahuasca ceremonies. Before they realise what’s happening, Cornelia is producing Jamie’s film, with the seal of her father, a celebrated documentarian, and Josh is sharing the star historian of his worthy project, ‘a six and a half hour film, seven hours too long’.

There’s lots of comedy around fears of ageing, the social pressures of having children, and the documentary-making process; authenticity versus artistry, reality or manipulation, as Jamie plays fast with the truth.

Pia Mellody calls codependence a disease of immaturity, and figuring out our own desires and boundaries, needs and wants, our own right path, is part of the process. Josh asks, “Are we the kind of people to renew our vows?” He is so busy unmasking Jamie’s trickery that he can’t find a way to be himself, and is taken in by the surface gloss of appearance. “I wish you’d look at me the way you look at Jamie and Derby”, says Cornelia, as wistful for her younger self as Josh is for his.

Age is no indicator of emotional or spiritual growth, and sometimes we need to catch up with our bodies, but we don’t always want to.