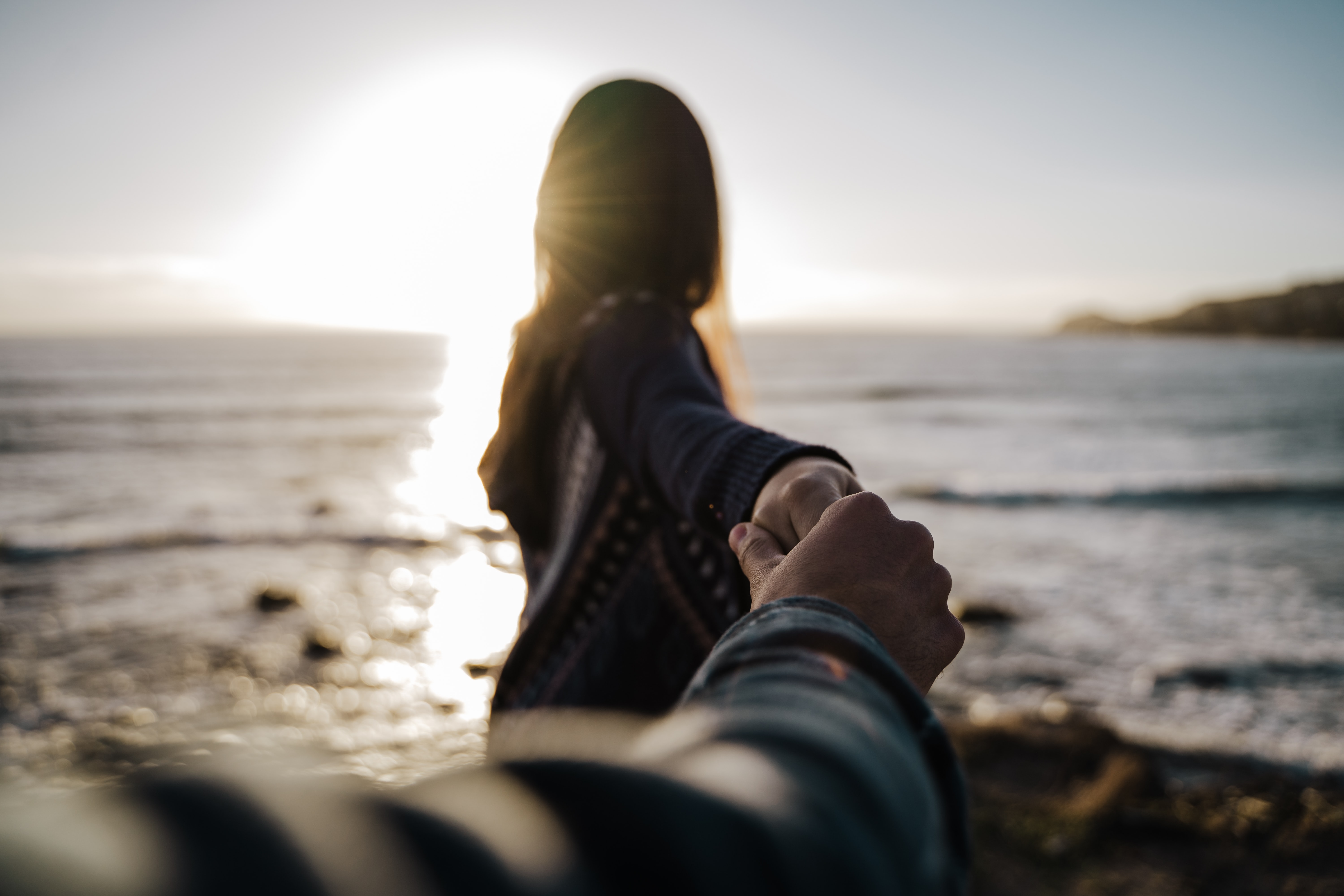 At least 110,000 people had couple counselling or therapy last year according to the Relationships Alliance, though this is no doubt a huge underestimation of the numbers, as it doesn't include those who saw a therapist in private practice.

It is noticeable though that we tend to hear far less about couples seeking help for their relationships than we do about those seeking help as individuals. Are people more embarrassed to say they've been to see a couple's counsellor than an individual one? It seems that if our relationship hits problems, we can feel very exposed and if our marriage breaks down we are often left with feelings of guilt and shame.

A classic myth applied to couple therapy asserts that the therapist will take sides and look to blame one partner for the problems. The reality is that if you are a couple therapist, one of the first things you have to learn is to be “even handed". At TCCR, we teach our trainees to have “a couple state of mind", which in simple terms means that on the whole it almost always “takes two to tango".

A more sophisticated version of this would include the idea that couples bring into their relationship unresolved problems from their past which they try to untangle in the context of their relationship. When you look at problems in this light, it is much easier to see how each partner contributes to the difficulty. Couple therapists know it is counterproductive in almost every way to judge or blame one partner, which is why a trained, sensible couple therapist will never do this.

On the other hand, I have to say there are an awful lot of therapists out there who are practicing as couple counsellors who have never had an iota of training in the discipline and it is worth being a little wary of this. It takes both training and ongoing supervision to manage the complexities of working with couples. It is actually only too easy to jump to conclusions and take sides. Take this story for instance:

Caroline and Jim came to couple therapy in despair. Caroline had left Jim and their 2 children (Lucy, 6 and Ben, 3) a month before and gone to live in Barcelona with a man who she had met through work. She had returned after 3 weeks and Jim, despite being angry and hurt, had agreed to take her back. They had tried hard to patch things up but Jim was still angry and after a drunken party they had, ended up having a terrible argument in which Caroline disclosed that she was still in touch with her Spanish lover.

I guess at this point most of us would be beginning to feel sorry for Jim and certainly for the two children. Perhaps even some of us would be taking an instant disliking to Caroline?

The couple therapist pressed on to understand more about this couple's predicament.

Jim was a struggling artist and described how he was finding it difficult to work since Caroline had begun the affair. He wasn't able to concentrate on his painting and had stopped going to his studio, he said he felt anyway that the children needed him to be around more given the circumstances. Caroline interrupted and said he was talking nonsense, he wasn't around for the children - it was the nanny who was doing the caring. She wished she could stay at home with the children herself - she had wanted to give up work when the kids had been born, but she was the only bread winner. She paid for all the bills, the mortgage, the rent on Jim's studio and also for the nanny because Jim wanted to be able to pursue his art during the day.

I guess at this point, we might now begin to empathise with Caroline? No wonder she went off and had an affair! However, it is quite usual for the therapist's understanding to shift around, rather like a camera lens, moving around different vantage points. First we identify and empathise with what one partner says. Seconds later, the lens is pointing a different way and we see another picture.

After several sessions, this is what the therapist began to understand and communicate to the couple about the shared nature of their relationship difficulties.

Jim had lost his father at 9 and because his mother was often depressed, he was left feeling responsible for his 2 younger siblings. When he met Caroline he had been attracted to her strength and warmth, feeling here at last there was someone who would care for him. Caroline had also lost a parent in her childhood. Her father had walked out, leaving her mother to bring up Caroline and her younger brother single handed. Caroline was attracted to Jim because he seemed carefree and light hearted, the very opposite of her mother who had been very burdened and frequently complained about her lot as a single mother.

The therapist suggested to the couple that the difficulty seemed very much shared between them and they both seemed frightened of being “trapped" in a relationship that was hard work, ungratifying and rather lonely. She said that Caroline was fearful of getting left with all the burden of the family; she didn't want to be like her mother, though she cared for her children and Jim deeply. She had been feeling trapped and her “Spanish affair" was an attempt to flee from these feelings and perhaps to get Jim to sit up and take notice. On the other hand Jim too was fearful of being left alone with all the responsibility because this would repeat his childhood experience of having to be the family carer in childhood. He longed for Caroline to take care of him, unlike his mother who had never been able to do so. On some level he felt that if he “stepped up to the plate" and took on more of a caring role himself, Caroline would leave it all to him and he would be trapped instead of her.

The couple listened carefully to the therapist's description of the shared nature of the problem and it marked the beginning of them being able to talk in a less blaming way about the affair and their life together. For the therapist, understanding the dynamics and pasts of each person involved helped her stay “even handed", interested and engaged with both Caroline and Jim's perspectives.

Can you recover after an affair, as a couple?