Are You OK: The Question I Needed to be Asked
Find a therapist
Find a coach
Join as a practitioner
Log in/register 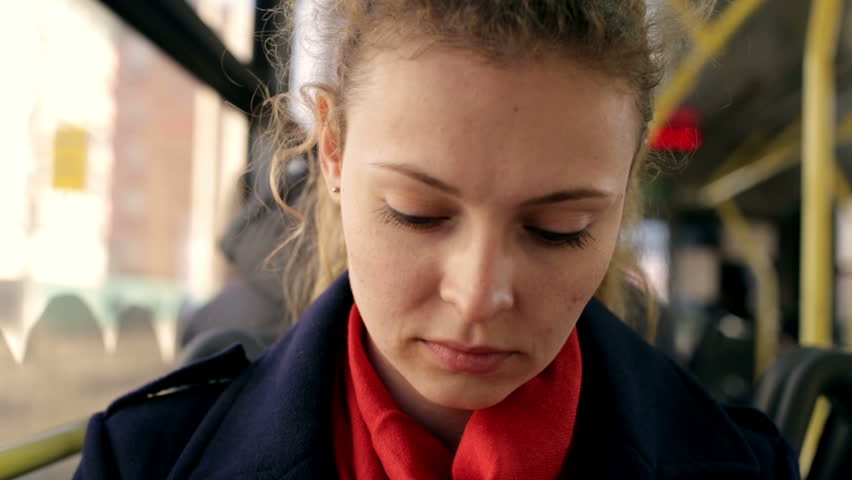 Are You OK: The Question I Needed to be Asked

In the months before I was hit by the hurricane of flashbacks and torrential fear that led to my PTSD diagnosis, I was struggling. The more I struggled, the harder I found it to talk to friends. I spent years learning to avoid dysfunctional relationships with needy negative people who sapped my energy, I feared casting myself in that part and repulsing the friends who were good for me. Yet I didn't want to be plastering on smiles and acting fake. I began to withdraw and avoid.

Soldiering on means knowing that your wounds haven't healed, because there are so many wounds underneath that the foundations have weakened. You've been ambushed so many times you're worn out. PTSD doesn't happen overnight. It's like a landmine your mind is struggling to avoid because step on it, and you'll blow up. I was watching my step.

'Are you ok?'  I ached to hear these words from friends. They assumed I wasn't around because I was busy. 'How are you?' I longed to be really asked this. A family bereavement had opened up a can of worms and sometimes I gave some details about this, but no one asked questions about the impact on me. I was the storyteller absent from the story.

The therapist friend who eventually diagnosed my PTSD was the only person regularly asking me, face to face, how I was feeling (rather than what have you been up to). From time to time she gently pointed out: 'You don't have to ask about me. It's ok to meet and just talk about you.' We had similar childhoods and similar cultural backgrounds. Others needs, she said, superseded ours, that was the message we received. Yes, that's exactly how it was and it was a relief that she understood and that we shared this and could talk about it. We still went to Zumba and the cinema, we still laughed and shared book and telly tips.

Maybe it's a coincidence that the only people who spotted something wasn't quite right with me were therapists. Maybe the fact that I was not 100% depressed and anxious, and that there were great things happening to me too, deflected the part of me that struggled, so those close to me were fooled.

A therapist I vaguely know at the gym looked at me closely and asked slowly: 'How are things?'  It was a relief to tell her that um you know, well er, um, er. I couldn't utter a sentence but I could express that I was going through a sticky time.  'Be gentle with yourself,' she said. Those kind words sustained me.

'Is everything ok?' A student in my dance class asked me this just before a class. I pursed my lips. She squeezed my hand. Later I asked her how she knew I wasn't ok. 'Your eyes,' she said. 'You were looking at the coffee machine terrified, and your fist was clenched.' She's a trainee therapist with an MA in Psychology. 'No one would have known in class,' she added. I didn't tell her that squeezing my hand was what helped me keep it together.

My boyfriend (who was a friend before our relationship developed two years ago) has a background in psychology and though he hasn't practised as a therapist, he has trained. Every time I talked about struggling to communicate with friends, he became a soothsayer:  'It would be good to see a therapist again, to talk through the stuff you won't talk about. To release it all, to let it go.'

At a dinner where the discussion was the state of the NHS, only one person I barely knew registered something about me as I praised the NHS emergency services and hospital for saving a friend's life: that I had found my friend. I hadn't even described the state he was in, lying in a pool of blood and shit. 'That must have been stressful for you,' said this clinical psychologist, as we served ourselves cake. 'This is the sort of thing that can trigger stuff,' she added like an oracle placed by the gods in my path.