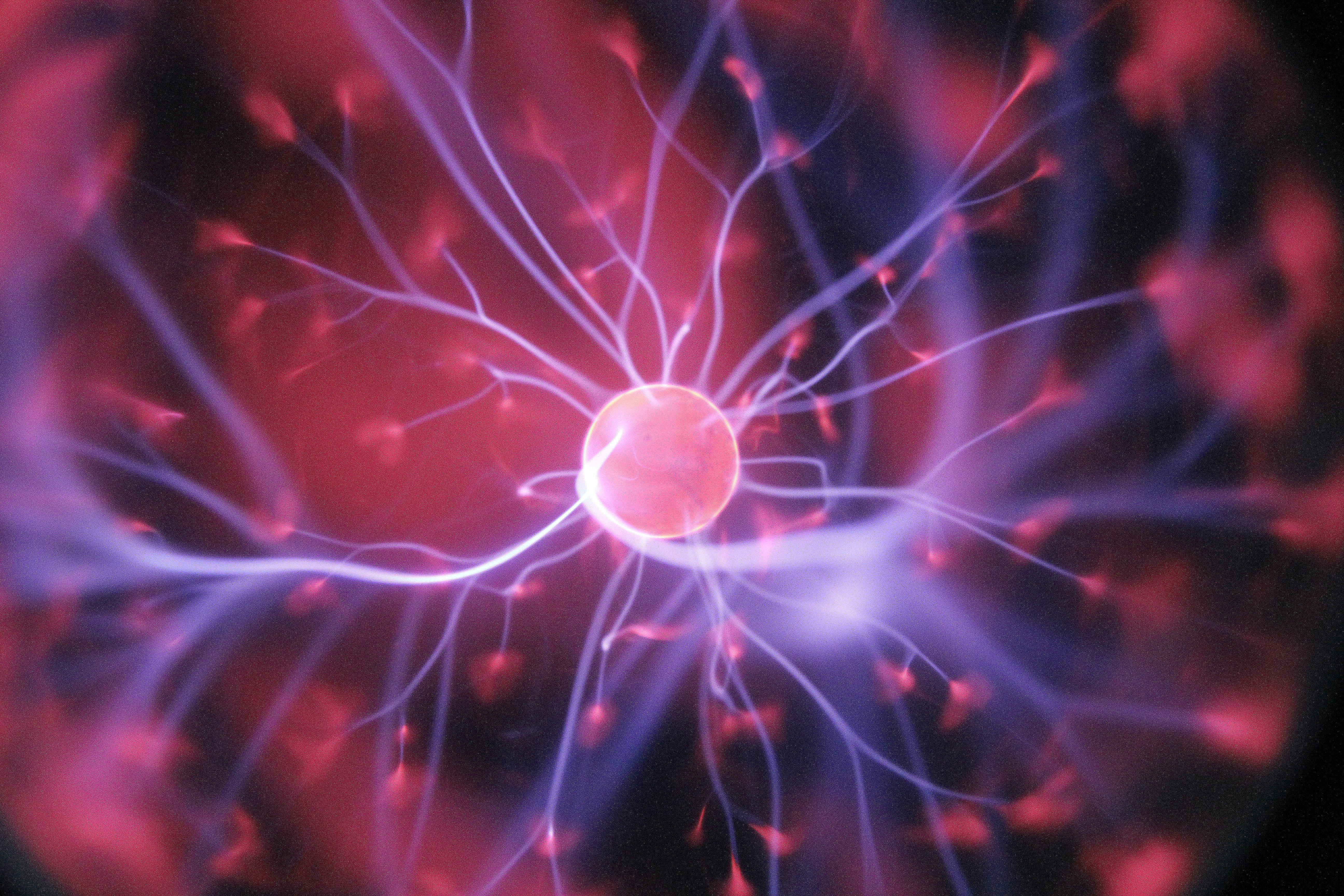 What is Tourette’s syndrome?

Named after Georges Gilles de la Tourette, the French doctor who first diagnosed the syndrome, Tourette’s is not a mental health issue; it is a neurological disorder. It can however be challenging to live with and is often associated with obsessive compulsive disorder (OCD) and attention deficit hyperactivity disorder (ADHD).

Tourette’s syndrome usually develops in childhood. For many, Tourette’s will continue into adulthood, though some experience a decrease in the severity of their symptoms after their teenage years. Tourette’s is an inherited condition.

Tourette’s syndrome is a spectrum disorder. The majority of cases of Tourette’s are mild and require no treatment; outsiders may not even be aware that a person has mild Tourette’s. For those that exist on the more severe end of the spectrum however, Tourette’s can be a highly inhibitive condition, leading to a withdrawal from social life, difficulty in education, and a vulnerability to mental health problems.

As many cases of mild Tourette’s go undiagnosed, it is unclear exactly how common Tourette’s syndrome is. It is estimated that 300,000 people in the UK are living with Tourette’s.

Tics can also be either simple or complex. Simple tics might be a single word, sound or movement. Complex tics might be a series of words, sounds or movements carried out in succession. The most common tics are things like eye blinking and throat clearing. Coprolalia, suddenly shouting socially objectionable words (i.e. a swearing tic), is the most publicised Tourette’s symptom, though in reality only 10% of people with Tourette’s exhibit this symptom.

Tics can increase and decrease in frequency depending on the person and the situation they find themselves in. Some people with Tourette’s find that their tics become more severe when they feel stressed, anxious or worried. Tics can often be managed better when a person with Tourette’s is engaged in an activity that requires concentration, such as playing a sport or reading a book.

Immediately before a tic, most people with Tourette’s will be aware of an urge, somewhat comparable to the urge to sneeze. This is called a premonitory sensation and can take the form of a burning sensation in the eyes, a tickly throat, muscle tension or itchy joints, amongst others. This sensation will not be relieved until a person with Tourette’s has expressed a tic.

Tics don’t usually pose any serious threat to a person’s general health, though physical tics can be painful at times. Both vocal and physical tics can lead to other problems however, such as social isolation, low self-esteem and a reluctance to engage in life as one might normally. These problems can lead to feelings of anger and/or loneliness and mental health issues such as depression and anxiety.

The frequency and severity of tics usually peaks between the ages of 10 and 12. A high number of people find their tics decrease in severity by the age of 18.

Tourette’s is often an inherited neurological condition, though no single gene has been identified, so how exactly it is passed down is unclear. A person with Tourette’s syndrome has about a 50% chance of passing it onto their children. However, they won’t necessarily pass down an identical or even similar type of Tourette’s. A person with severe Tourette’s might have a child who has mild Tourette’s.

Though it does not cause Tourette’s, common co-morbid disorders, such as obsessive compulsive disorder (OCD) may exacerbate symptoms.

How can counselling or therapy help with Tourette’s syndrome?

Although Tourette’s is not a psychological condition, counselling and psychotherapy can be an effective method to support a person with Tourette’s who might be experiencing emotional or mental distress.

Habit reversal therapy (HRT) can be used successfully to reduce the severity of tics. Therapy or counselling that involves some form of mindfulness or relaxation exercise can be very useful for a person with Tourette’s who finds that their symptoms are exacerbated by stress or anxiety.