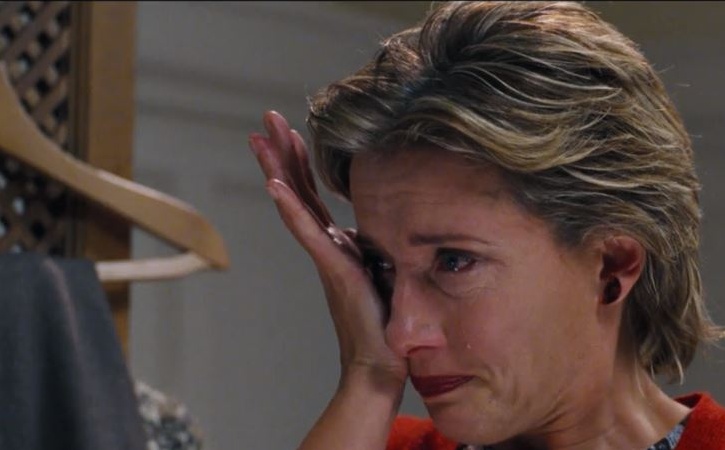 After his affair, I had therapy to help me recover

When my husband told me that he’d had an affair I was stunned. That’s the word for it I now realise. I felt as if I could hardly breathe; it sounds like a cliche, but it just knocked me off my feet. I’d always seen him as an honourable sort of man, someone who was relatively straight-forward, who didn’t play games with my mind, the way some boyfriends had. I feel a bit stupid saying it now, but I honestly never thought he would cheat on me.

Anyway, his confession was dramatic and it changed everything. It didn’t seem to matter to me that the affair had finished. It was so hot and vivid in my head that I could hardly sleep, didn’t eat much, drank too much, and started to fall apart. I can’t remember who suggested I try talking to a therapist - it might have been my GP. She gave me sleeping pills too.

People like me don’t want to tell their friends about what is happening. I put on a front because I felt ashamed

I started seeing a female therapist who was about my age (I’m in my 50s). Some of my time with her was simply giving myself a place where I could say whatever I felt about these two people who had brought havoc into my life. I could cry, I could say bitter, angry things, I could tell the story again and again. I couldn’t do that with friends; I think many people in this situation don’t want to tell their friends about what is happening. They put on a front because they feel ashamed. I know I did.

Eventually the therapist started to bring other things into the conversation, from my family background, from the way I responded to this situation. I started to admit that this affair hadn’t come out of a clear blue sky, that there had been problems between my husband and me that went back a long way. I also began to realise that my fear of being vulnerable was a weakness not a strength.

Other people might have tried couples counselling. My husband didn’t want that, and I very much felt that I needed help to recover. I knew I wasn’t coping, and I feared that I would have some sort of breakdown. For our relationship it helped that we committed ourselves to talking about it as much as I wanted (which was a lot), but for dealing with the effect it had on me as a woman, I felt it needed to happen in private, just me and one other person.

You can find qualified, experienced therapists and counsellors who can help with relationship issues on the welldoing.org directory from around London and the rest of the UK.