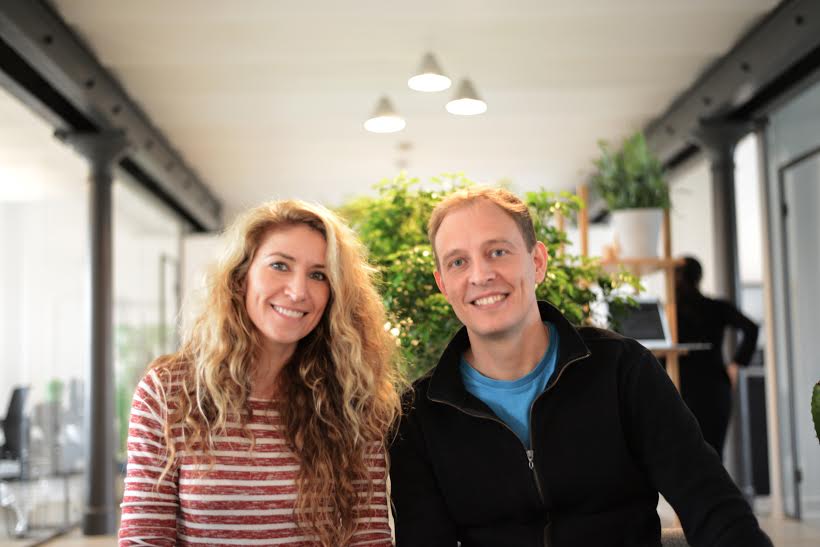 You Can Be Open and Transparent in Business

To master the art of communication in leadership, we must first be open and transparent, especially about the difficult stuff. Whilst that might sound easy enough – ‘just be honest’ – in fact it’s wildly controversial and miles away from what happens in most organisations today.

How many startup founders do you think dare to be open with their team about funding running out, let alone sharing the bad news with their investors? One common misconception is that as founders we should always be upbeat, and when people ask how it’s going with our start-up the only right answer is different variations of ‘awesome’.

This conventional wisdom assumes that team members and investors are stupid or naive – but the fact is that we cannot fool anyone, so we might as well stop trying. Trust is immediately eradicated when people sense we are not being honest with them. They might not know exactly where the fire is, but they will notice the smoke.

We know from first-hand experience that as long as we do our best, and are completely honest and respectful, discussing difficult topics with our stakeholders will only strengthen the relationships. Around half of the businesses I have started during the last ten years eventually had to be closed down, with people getting fired and investors losing money. Still, team members and investors kept believing in me, often accepting jobs and investing new money in my next venture. They knew that there were no bad intentions, that we all worked hard on something worthwhile, and that everyone was given full information – especially when things went awry.

My teams have always had full access to our books. It’s a lot easier to get everyone to fight for profitability when they know the budget and understand the P&L statement. It’s valid to be concerned that morale might be hurt when funding is running out, and people start to worry about their jobs. The founders shouldn’t sit at their desks and cry about what is a natural state for a startup, but rather be out talking to investors, and be a hopeful voice in the team. Everyone knows that a startup can sink. It’s worse to be on the ship if the captain is trying to cover up the fact that we are taking in water, than if he’s out there on the deck, telling everyone what is going on, and taking the lead in fixing the problem.

This principle doesn’t only apply in startups. Chip Conley had been the founder and CEO of his chain of hotels, Joie de Vivre Hotels, for twenty-one years. In 2008, as the financial crisis got really bad, the timing for expansion plans at his company could hardly have been worse. Chip had started a very rapid expansion, opening 15 new hotels within less than two years. He now had 3,500 employees and a huge cost base in an industry that has proven to be particularly exposed to economic downturn.

Chip vividly remembers an occasion in November 2008 where he was going on stage in front of the top 80 managers in his organisation. A few days earlier two of his colleagues on the executive board had encouraged him to deliver a speech that could cheer up the managers – to find a way to make them happy again. ‘At that time I could see that the sense of despair in my company was enormous,’ Chip recalls.

He did write the cheerleading speech. But five minutes before he was going to deliver it, he instead handed the piece of paper to his executive colleague by his side, asking her to ‘please hold on to this speech, I might use it later, but I won’t use it today’. Chip felt awful about the situation they were in, and his gut instinct told him to be honest rather than phoney.

Three months earlier, Chip had had a heart attack. With a newly gained sense of perspective Chip wasn’t afraid to be vulnerable any more. So he went up in front of his 80 managers and much to everyone’s surprise started off by saying: ‘2009 is going to be an awful year . . .’ Chip explained how they had got themselves in trouble, and admitted that he didn’t yet know what the solution would be. He talked about his heart attack that had so far been kept a secret. And he called out the elephants in the room: fear and anxiety.

‘Instead of giving people sugar or coffee as a fix, I talked about how we could create meaning together. How we needed to figure this one out as a team,’ Chip tells us in our interview. The message Chip sent was that it was okay to be vulnerable. That in this company truth was welcome, even when it wasn’t particularly cheerful. Chip showed trust in his colleagues. He talked about how even in the middle of all this he still felt confident that, with all the great people in their organisation, they would find a way to pull through together. And they did. In June 2010 the business had been turned around, and after 24 years, Chip sold Joie de Vivre Hotels, and move on to new adventures. Today, looking back, Chip has no doubt that being honest that day in November 2008 was the right choice, and it became a turning point for the atmosphere and culture of the organisation.

Put our leadership theory into practice

The next time you are dealing with conflict or disagreement try the principle of ‘seek first to understand, then to be understood’.

Think of someone in your organisation with whom you normally do not go beyond small talk. Make it your mission to have a conversation where you learn at least three new things that can be used to improve your organisation’s performance.

Practice your ability to be open and transparent. When you sense that someone could benefit from a piece of information you have, share it instead of holding on to it. Have faith that you won’t lose anything by doing so.