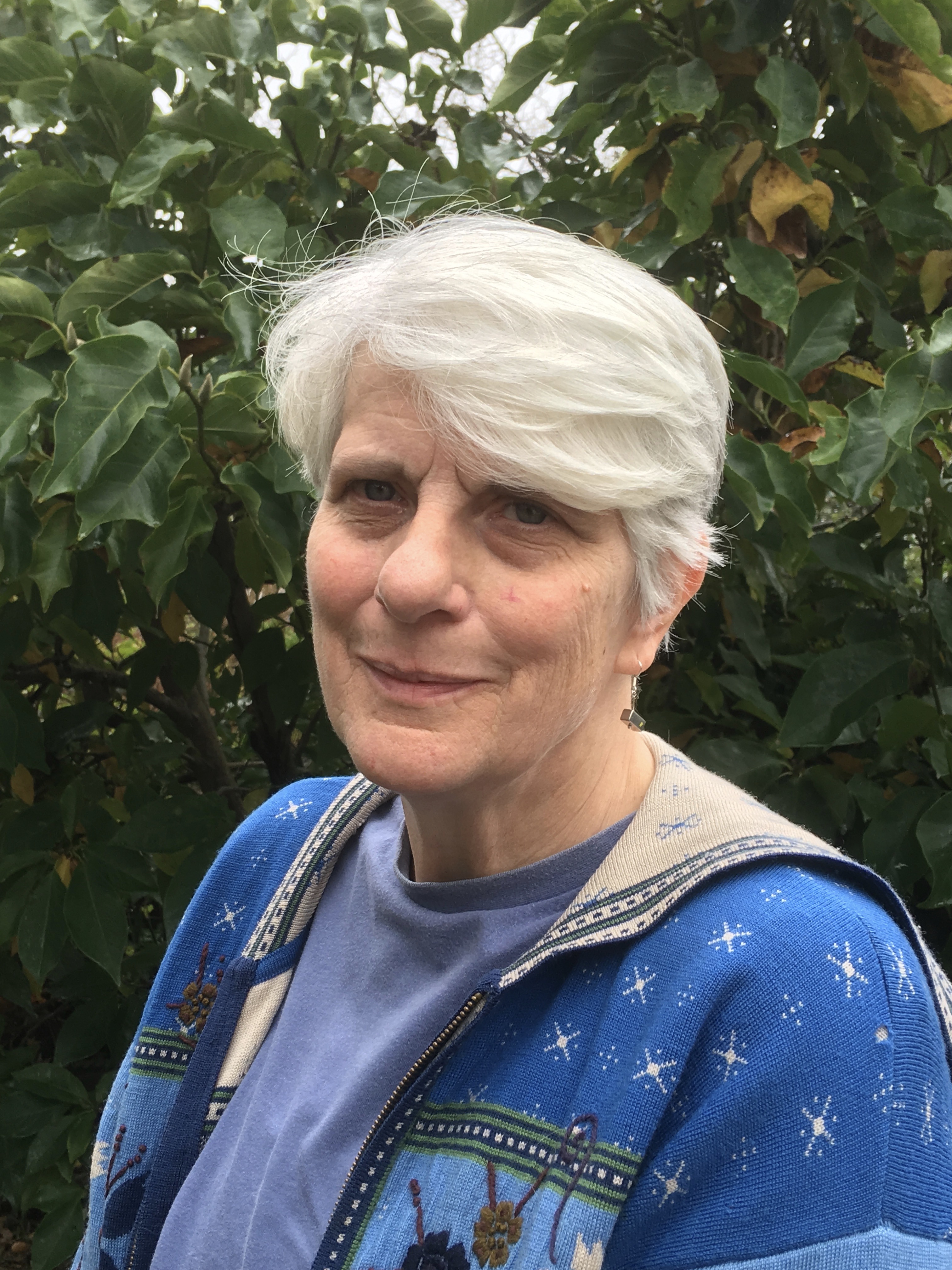 Felicity Oppe is a welldoing.org therapist based in Cardiff

I was a student in the mid to late 1970s and I became very interested in psychoanalysis and film, and then I ended up having a career in film and TV. In my 40s, I had some therapy and found it such a transformative experience, I decided to train to be a therapist myself. I started my training in 2007.

The Family Institute at the University of South Wales. It’s a training organisation that used to be attached to Barnardo’s, but is now associated with the university. It’s one of the oldest family therapy training institutes in Britain.

What sort of people do  you usually see?

I qualified as a family therapist two and a half years ago, and I’ve specialised in family and couple work since. But I also see quite a large number of individuals too. Sometimes one member of the family will want to see you alone, or one person will come with family issues. Most of my clients are dealing with relationship issues in the widest sense. I’ve also just become an associate therapist in a fostering organisation, and until recently worked with a large charity’s non-statutory services with families.

In my independent practice I really like the immediacy, spontaneity and creativity of the work. When I worked for large organisations, such as in the voluntary sector or for local authorities, I did enjoy the team work. Taking therapy into a wider context can be very appealing. I also really like seeing change happen.

My self-doubt when I feel stuck as a person. All therapists do feel stuck sometimes, it’s one of the reasons you need good guidance and supervision. It’s not enough to put me off though. Ever since I qualified I’ve never, ever regretted becoming a therapist,

How long have you been with welldoing.org and what you think of us?

I’ve been with you for about six months, but it’s only in the last couple of months that I’ve joined the booking system. It’s really good. I’ve had three clients through since I started taking bookings and payment online, and they’ve been very interesting clients. It’s a different system and it’s working for me. I enjoy the other aspect of welldoing.org too, the articles, hearing about other therapists and so on.

I worked in film and TV for 30 years and I taught film, so it’s been a natural thing to bring  film into my therapy. I sometimes prescribe films to people, such as Down the Rabbit Hole, in which a woman who loses a child, has wonderful conversations about loss. The Sopranos has some fantastic conversations between the psychiatrist and Tony Soprano and Inside Out, the Disney film, is great for introducing ideas about emotions to children. There’s also a little-known film called Letter from an Unknown Woman about obsessional love that can be useful in couple therapy. Also, sometimes, poetry, literature, any kind of cultural artefacts if they appear naturally.

I work with mindfulness quite a lot, as I’ve done some mindfulness training so I might introduce people to the idea. I’m also very big on externalising problems. For me, the key concept is the person is not the problem, the problem is the problem. I think a lot of therapists work that way.

What you do for your own mental health?

I’m a keen gardener, I love the cinema, I live in Cardiff and I enjoy walking in the countryside, looking at the sea. Also, I have had a supervisor for five years, who is not part of my own modality, in addition to my prescribed supervision.

I see people in a large room in my house in Cardiff. It’s quite unconventional, I suppose, as it’s quite cluttered, full of books, toys, art materials; it’s a creative space. Eight out of 10 people are not bothered by that at all. Freud’s consulting room in the Freud Museum shows you that the idea of this blank clinical space for clients was not always the received wisdom. I believe that, especially when you are working with children, you should use anything that helps people communicate.

I’ve worked a lot in people’s homes when working with local authorities. I don’t mind working with people’s stuff all around, rather than in a clinical space. It’s quite natural to me.

I think seeing a therapist is less stigmatised than it was. However it’s beyond the financial reach of many people, and I do see a number of pro bono clients. I wish that people could see that it’s worth investing in, that it’s really helpful and nothing to be ashamed of.