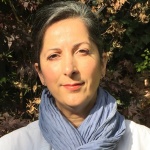 After some years working within the NHS, Tania now specialises in working with couples and with individuals. Some professional areas of special interest are those who live with the impact of boarding school and other forms of separation; family dynamics; bereavement and mortality.

Tania is a systemic and Gestalt-trained psychotherapist, with a background in philosophy, the financial, justice (including family court) and prison systems. Tania has been a practitioner for Mind, and with the NHS for several years. Gestalt psychology arose in a response to the contemporaneous Freudian analysis of the 1950’s, when a group of cognitive scientists, physicists and psychoanalysts began working together to radically transform psychotherapy, using scientific, spiritual, developmental/analytic and philosophical/existential methodology. One of the major influences was Field Theory, noticing how the individual’s most pressing need configured their personal experience and meaning-making. We are not isolated but part of ‘the Field’, or of various systems from which we emerge and to which we belong.

“As well as working with the individual I work through a systemic lens, enabling ‘entanglements’ and unconscious loyalties in our systems to come to our senses. These unconscious loyalties can ensure we keep ourselves ‘stuck’ in unfinished business that may have come down out of awareness from earlier generations and remains unfinished in our own fields. It is not until these dynamics become available to our awareness that we can redeem the stuck energy and find our own strength, creativity, libido and wellbeing."

Sessions start at £60 for individual therapy and £80 for couples at the two locations in EC1. 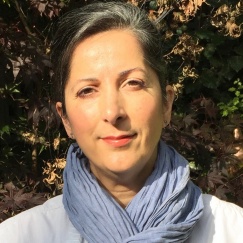 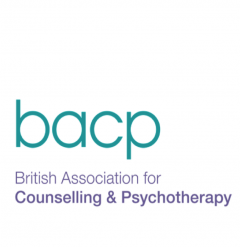