Can Cognitive Therapy Get to the Root of the Problem?
Find a therapist
Find a coach
Join as a practitioner
Log in/register 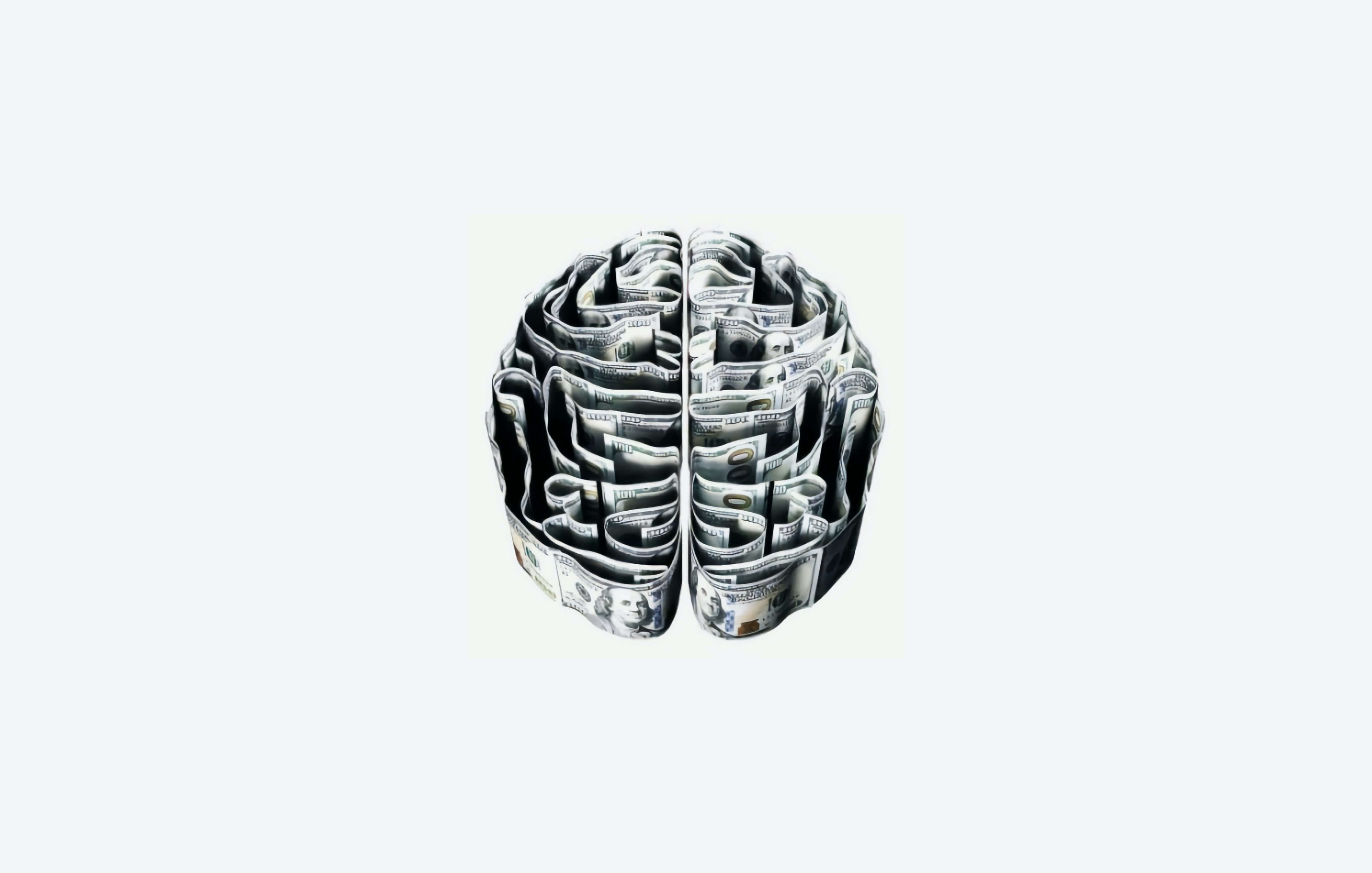 Can Cognitive Therapy Get to the Root of the Problem?

Cognitive therapy seems to have won the argument so far as psychological treatment is concerned. It is cost-effective, evidence-based and recommended by the National Institute for Health and Care Excellence (NICE) for a wide range of problems. From where I am standing, though, there is only one fly in the ointment: it is often what patients ask for, but it turns out not to be what they want. My career could almost have been designed as an experiment in what patients want, so let me explain.

From 1990 to 2000 I worked in the NHS in a large London hospital as a clinical psychologist doing adult psychotherapy. Cognitive therapy was the approved approach, and that was what we did. It was when I left the NHS and set up in private practice that I realised something strange was going on. My clients covered the full range of age, occupation and education; they ranged from bus drivers and cooks through to teachers and middle managers to Oxbridge-educated corporate lawyers and eminent QCs. Almost without exception they came to me for cognitive therapy, and almost without exception we ended up doing something else.

The reason was that, in a previous life I had trained as a psychoanalytic psychotherapist. I didn't emphasise this to my patients: they had come looking for cognitive therapy and had, I thought, neither the time, the money or the inclination for a lengthy analytical treatment. How wrong I was! However much I tried to keep on the cognitive therapy path, we ended up going in a different direction. We had long discussions about their relationships with their fathers and they even brought dreams to be interpreted. That was when I realised that these psychoanalytic cliches actually represented a profound need: the need for meaning. It wasn't that cognitive therapy failed but that it missed the point. By treating symptoms as the result of distorted thinking which could be changed without any enquiry into its origins it failed to satisfy.

Let me give an example. A man in his late 30s with modest educational achievements working in a semi-skilled job. He had come complaining of panic attacks, one of the easier problems to formulate and treat in cognitive terms. However an intuition lead me to comment that "I seem to be dealing with a very angry man." I was right. We spent hours discussing his early life: his absent father, handicapped sister and overburdened mother. Then we started interpreting dreams. I could have resolved the panic attacks with a straightforward cognitive treatment but I doubt very much if he would have accepted that approach. He would probably have ended therapy. Otherwise I suspect he would have been back soon enough, his search for meaning unsatisfied and his underlying problem manifesting itself in some other harder to treat pathology.

Patients very naturally just want their symptoms to go away as quickly and painlessly as possible. I can usually do this for them quite quickly, and sometimes that is all that is needed. More often, though, it is only when the immediate problem – the crippling panic attacks or terrifying outbursts of anger – is under control that we can see what is behind it all.

Patients, when they have the choice, seem to value understanding over symptom removal. It seems to me that there is an element of the human psyche which rebels at being forced into a path determined by considerations of efficiency cost-effectiveness and statistically proven efficacy. This is often not welcome news at the start of a treatment, but it can't be ignored. If you are looking for some strategies to manage a problem that is threatening your job, your marriage or your health I can provide them, but I would implore you to stay open to the idea that there may be something bigger going on in the background, and that engaging with that something bigger opens the door to profound change.

What is transpersonal psychotherapy?

Myths and misconceptions about hypnotherapy

What is integrative therapy?

The key principles of existential therapy

What is dialectical behaviour therapy (DBT)?