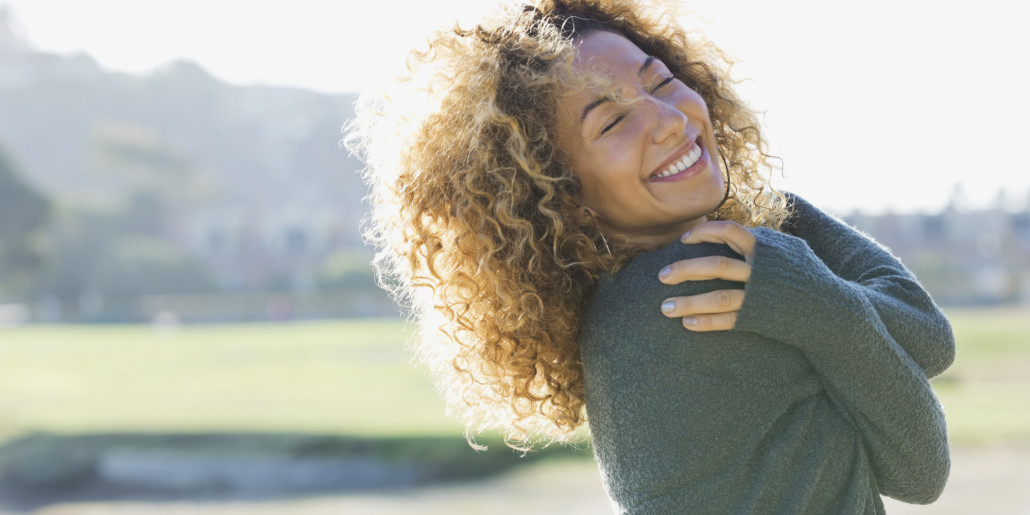 We all know about compassion – the recent Children in Need and Band Aid campaigns remind us again how much we can be moved to try and alleviate the suffering of others. However, turning this motivation inward, to ourselves, is often very challenging.

Research done in this field tells us so, but I also see this every day in my practice. The Dalai Lama talked about it when he first came to the West – he found it remarkable how mean we can be to ourselves. And I'd argue, along with the research again, that excessive self-criticism is one of the most significant psychological processes involved in mental ill health. It is a recurring theme in so many presenting issues I work with.

I've written for Welldoing before about the very valuable skill of self-compassion. I wrote about how turning to self-compassion can feel deeply uncomfortable – I have seen many people visibly squirm in their seat if I mention the idea. They describe a feeling of 'being spoilt or self-indulgent'.

I also hear a great fear that if we give into such kindness to ourselves, it may mean that we'd slow down or become un-focused or even complacent about life. Self-compassion may even provide a ready excuse to avoid something 'good' or do something 'bad' – for example, it may allow us to think 'I better not go the gym as I'm tired' or 'I'm allowed another slice of cake as I'm feeling miserable'.

But true self-compassion means facing up to such difficult feelings (such as tiredness at gym time/low mood at cake time), and having the courage to be with them, and then do the thing that serves you best – dragging yourself to the gym or putting the cake away. But of course, the preparatory work for this type of action rests upon the creation of an inner climate of warmth and kindness.

You are far more likely to dust yourself down and get back on track if you have created an emotional safety inside. If you crack the metaphorical whip to get on with things after 'failing', this can only perpetuate bad feelings. Most of us instinctively know what to do if a child we love falls off the climbing frame. We give her a cuddle, clean up the wound and send her back to play (obviously assuming no serious injury here). We understand it hurts, acknowledge the pain but encourage her to know it's ok to take risks again – rather than rushing home to sign her off school.

Many of us just don't know how to do any of this to ourselves though. I should add that of course, for some, this notion of self-compassion may feel entirely impossible – it's less of a 'squirm' but a deep and visceral 'YUK!'. Where shame runs very deep, it can block out any sort of 'way in' to self-kindness – a horribly common and pernicious symptom of some depressions and anxieties. If so, it may mean a longer time in psychological work for things to feel easier as the shame ebbs away.

Kristin Neff (the academic expert on self-compassion) writes very powerfully about her tremendous struggles with the challenging behaviours of her autistic son. His tantrums could be inconsolable and extremely distressing for him and for anyone else to witness. She learned that the only thing she could usefully do was to attend to herself and to keep him safe from harm, rather than attempt to soothe or 'control' him. She describes how she learned to cope by nourishing herself with self-compassion (she had years of meditation practice behind her).

During a tantrum, she would turn toward herself, and encourage herself to be strong and calm and the best she could be. This allowed her to not get caught up in the anger, shame, guilt, sadness or anything else that she may have been feeling at the time. Self-compassion worked as a far more effective motivator to handle a tricky situation than anything else.

Of course self-compassion favours our wellbeing and good health, and this has to be motivating if we think about it. As it is less contingent on outcomes and achievements it offers a more consistent environment to develop courage and to aim and reach high. I am working with someone with a fantastically stubborn writers block. She would stare at a blank screen for hours on end, day after day while her understandable frustrations and self-recriminations toppled her. It wasn't helped by the fact her standards were high – she wanted to write for publication, and for a 'good' publication only.

She arrived at my practice entirely creatively paralysed. When we unpacked the complicated interplay of resistances, she began to realise how powerfully de-motivating each were. Each was an attack upon her abilities or self-worth. Before we even began to work with developing self-compassionate skills though, we spent some time exploring this belief that she'd only achieve if she was 'tough on herself'.

This was a clear legacy of her personal history – her parents and schooling had transmitted this message, and had also mirrored the same back to her through their own behaviours. Once she began to take the risk of being more kind – acting toward herself as she would toward her writing partner – words began to trickle onto the page.

A trickle, not a river, but we've only just begun. I have faith that building on this kindness will breed more and more words.