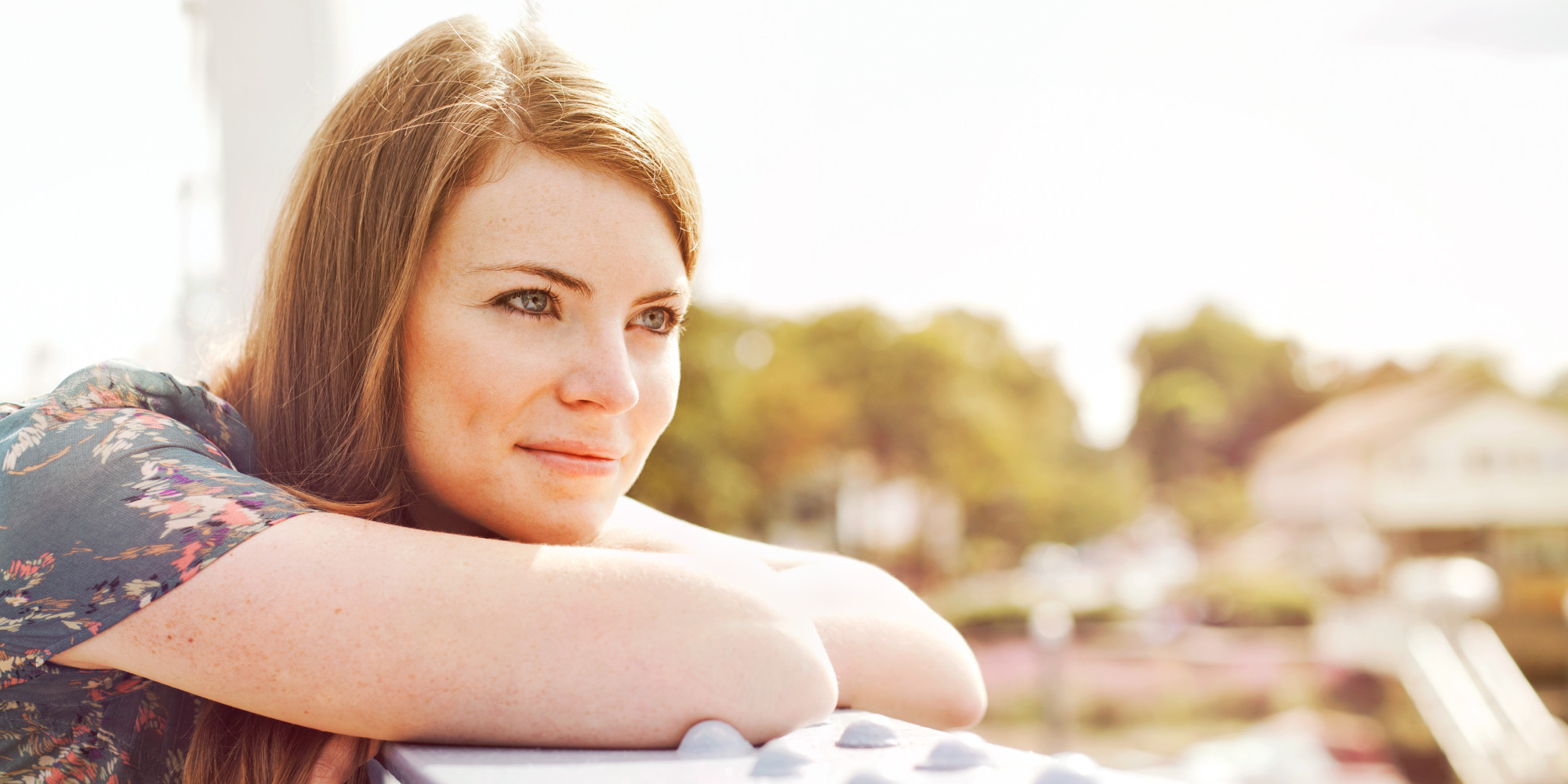 My 3 Therapy Sessions that Changed Everything

‘So is it definitely BPD?’ I asked. ‘All of the evidence suggests that, yes,’ the psychologist replied. It was our third assessment session together at the mental health day hospital that I was attending and I desperately wanted a firm answer as to what it was that underlay the depression and anxiety that I had long struggled with. Our working hypothesis was borderline personality disorder but the psychologist was resistant to saying yes to this for sure. However she was more certain that I would respond well to therapy. That felt like the first piece of good news I’d heard in months. Even better, she could fit me in for three therapy sessions during my remaining time at the hospital. The goal was to help me until longer-term therapeutic support could be established. Neither of us was prepared for or expected the impact that those sessions would have. Two months later, they still feel like a game changer.

The psychologist specialised in Cognitive Analytical Therapy (CAT), a method of analysis which focuses on thoughts, feelings and behaviour and the associations that the client makes around them. CAT usually takes place over sixteen or twenty-four sessions, but we covered a lot of ground in the three we had. Cognitive analytical therapists regard childhood experiences as crucial to later thought patterns so we spent a lot of time discussing my early years. The link between my past and my present-day difficulties became even clearer as we plotted out the different emotional states that I operate in. For each state, we discovered two opposite but related poles that I would switch between, such as cool and detached or needy and fearful.

Each week, the psychologist and I would add further detail and complexity to the diagram that we were mapping out. As we delved deeper, we also discussed new ‘ways out’ or ‘exits’ – how I could respond and behave differently so that I didn’t automatically revert to old and unhealthy patterns of thought and action. Without realising it, I had already begun this process, quitting alcohol eighteen months previously as drinking always sent me round in a downward negative cycle. Thanks to CAT, I recognised other damaging behaviours. For example, when I was feeling vulnerable, I had a habit of making new and sometimes unreasonable demands upon my partner, as if I testing him to see what he would tolerate. Underlying this was a long held assumption that there had to be limits to someone’s love for me. I wanted to pinpoint my partner’s limit to save myself the heartache of accidentally crossing the line and then being abandoned (my biggest fear).

As the sessions progressed, we moved on to mapping out my good emotional states alongside the negative and unhealthy ones. We found an area on the diagram that felt like a sweet spot, a place where I felt good. It shone like a beacon, a lighthouse to guide me, a safe harbour to reside in. I now head to that spot as often as I can by asking myself what response or action it would take to get there. The longer time goes on, the more answers I find to that question, but sleep, exercise and good boundaries are always key.

I was bereft when the CAT sessions came to an end. I made enormous progress in those three 50-minute blocks but know that I could have gone farther still with more time. I would love to resume the process but am concerned that I won’t find another practitioner with whom I bond so easily. CAT is a collaboration between therapist and client thus an empathic relationship is essential. There is also a deliberately high level of self-consciousness about the relationship. My psychologist reflected upon our dynamic in the letter that she gave me at the end of the course. Receiving a letter from the therapist is common in CAT. It gives you something to take away, but from my experience, you leave with so much more than words on a page.

How cognitive analytic therapy can help with managing anxiety

Between being loved and feeling loved

The importance of being yourself