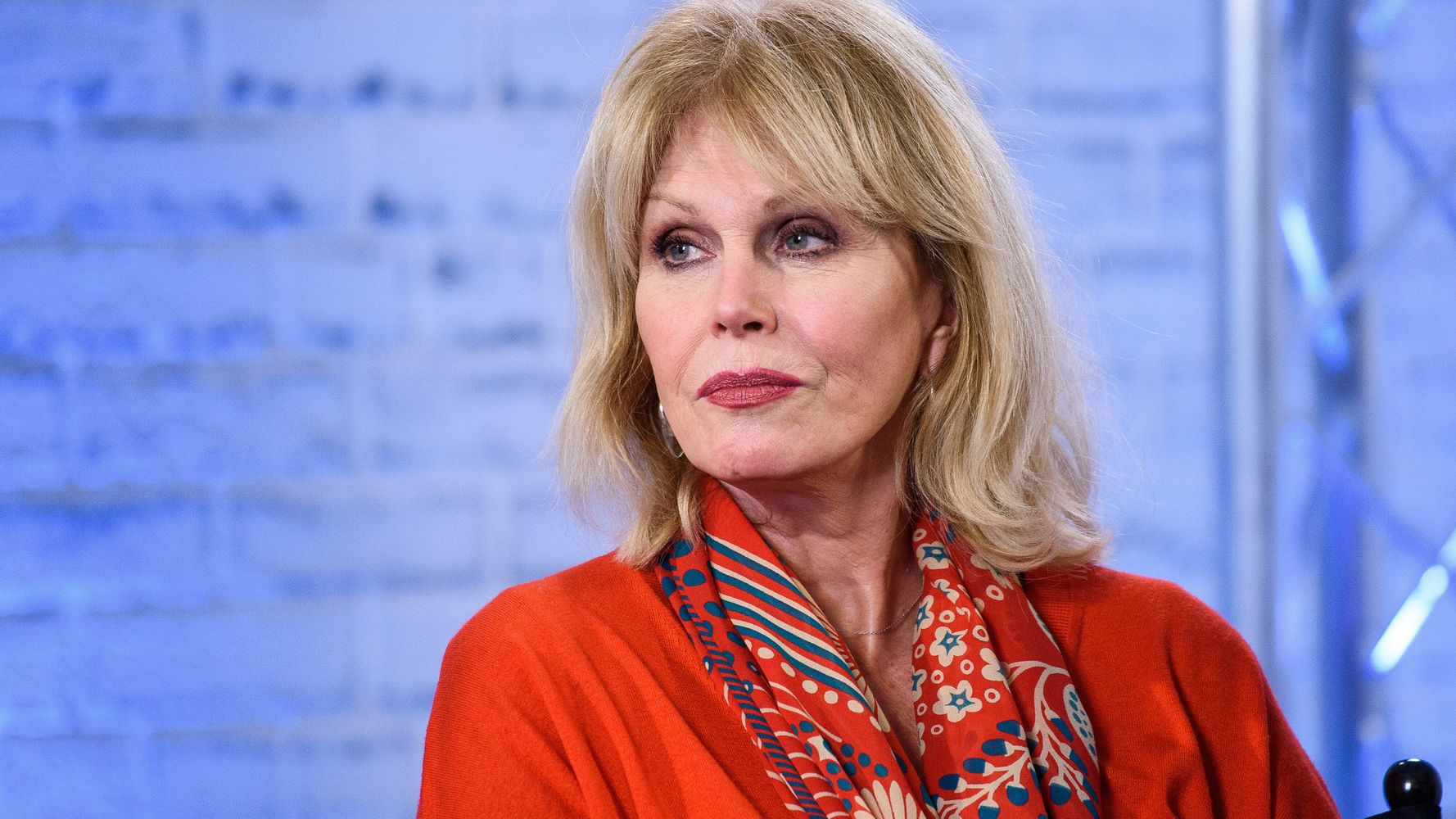 Dame Joanna Lumley recently divided Twitter with her comments that too many people were ‘jumping on the bandwagon’ and they must ‘get a grip’. She said the overuse of mental health terminology for ‘normal’ suffering was a disservice to the seriously mentally ill and that we shouldn’t pathologise life’s ‘froth and bubble’, or our responses to major stress and trauma.

Lumley gives the example of grief after a bereavement. Another might be anxiety in the face of a global pandemic.

Lumley, best-known for her role in Absolutely Fabulous, is now 75, and her contemporaries are likely to agree to the value of ‘getting a grip’. However, such language today often prompts a negative response, among those working to undo the damage caused by taking a stoic attitude too far.

‘She's absolutely right that grieving, for example, is part of being human and is not something to be pathologised or seen as a problem,’ says counsellor Sandra Hilton. ‘At the same time, what most people hear in ‘get a grip’ is that you mustn't allow yourself to feel those feelings, but rather you must reject them and continue to function in line with societal norms, which in our Western capitalist society demands productivity, progress, achievement.’

Repressed emotions, rather than inhibiting the development of mental health issues, can actually do the opposite. When we repress our emotions and needs from a young age, the psychoanalyst Donald Winnicott suggests we create a false self. This false self may help us get through life, even to be successful. However, it very often catches up with us. ‘We ignore our feelings and responses, dissociate from our bodies and true desires as we reject anything that feels threatening to the status quo,’ continues Sandra Hilton. ‘When we do that, we find ourselves lost, depressed, anxious, not trusting ourselves and others.’

‘Many people come to therapy carrying an unhealthy expectation that they should just 'get a grip', says counsellor Natasha Wellfare. This mentality gets in the way. ‘On top of the mental health challenge that the person is facing, they also have to process feelings of guilt, shame and inadequacy. The 'get a grip' culture adds an extra layer of complexity to the therapeutic process and prevents people from seeking help when they need it.’

‘As counselling becomes mainstream it's inevitable that more people will be talking about their mental health. This is a good thing,’ continues counsellor Natasha Wellfare. ‘We want to open up these conversations rather than shame people for seeking help. Who gets to decide what “severe enough” looks like anyway?’

Trauma and post-traumatic stress disorder offer a useful example of the benefit of widening our definition. Trauma once meant combat, war, serious assault, car crashes and other more obviously life-threatening events, and PTSD was first recognised in soldiers (first known as shell-shock). Now we recognise that a much wider range of events can be traumatic, and that PTSD symptoms can develop as a result of any memory that has not been properly processed, whether this related to a serious crime or catastrophe, or to a relational incident that we might never have previously thought to call trauma.

Despite this, it would be wrong to assume that an event has resulted in someone having PTSD or even to assume that it was a traumatic event for that individual. ‘I think that there is a valid point about differentiating between severe and enduring mental illness which can be life-threatening and/or life-changing – think hospitalisation, permanent medication and incapacity – and people feeling sad or anxious, very often as a result of social or personal power dynamics,’ says therapist Rachel Farhi. ‘Human suffering is human suffering and just as we all have different tolerance levels for physical pain, some people have more or less for psychic pain.’

The problem with the overuse of mental health terms is that those who are in more acute need might struggle to access the support they require, or they might downplay their suffering as it appears to be something that the majority of others experience too, when in reality their lives are much more severely affected.

The naming of things: how words have power

Doomscrolling: is reading the news bad for my mental health?

Can cognitive therapy get to the root of the problem?