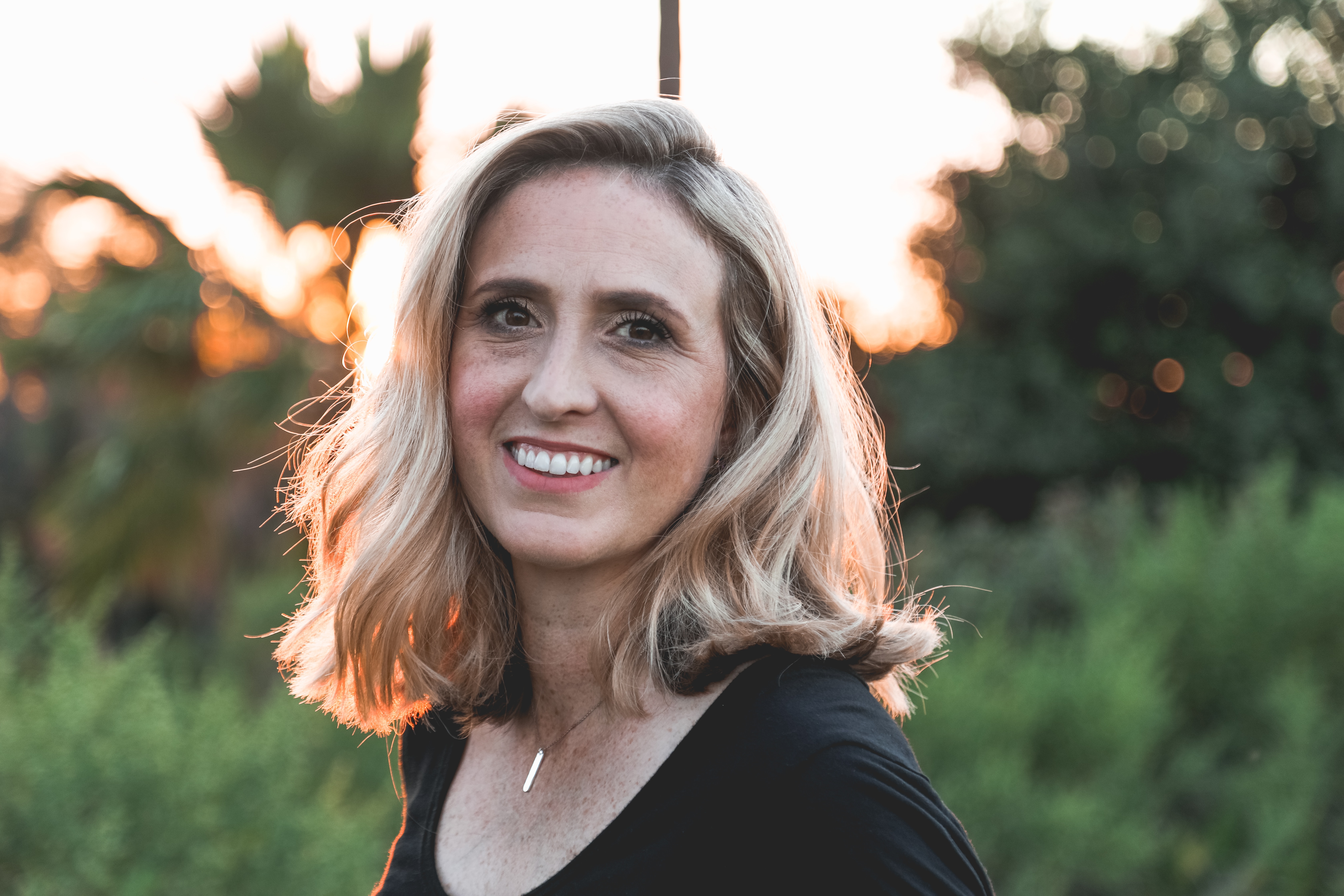 How Cindy Found Herself Through Therapy

“Who is Cindy?” was the first question the therapist asked my husband’s daughter. It was a good question because we have watched Cindy, now 52, struggling with this question for as long as we have known her.

It is 31 years since the phone call came, when my husband Olly’s mother, Anna, told him that a woman by the name of Gina had contacted her to say she had a child by him and that the child - Cindy - wanted to know him. To say it was an enormous shock is an understatement.

Olly had been just 21 when he had a one-night stand with Gina, who never traced him or let him know he had a child. He was 28 when he and I met, so all this was beforehand.

When Olly met his daughter he instantly recognised his own mother’s features and her thick curls replicated in Cindy. Over the following years, when she visited us, we got to know this quiet, very eager to please young woman. She and I became close, although I was always aware that she was emotionally guarded. Our children were delighted to have her as part of the family .

Gina was 20 when she had Cindy, and Dutch law insisted Gina must have joint custody with her own father, until she was 21. Gina went to America when Cindy was almost one because her parents were angry with her for getting pregnant and were not treating her well. So she wanted to make a fresh start in the US, where she hoped to find work.

The idea, Cindy explained, was that ‘when the time was right my mother would have me sent over. But that never happened.’ Gina returned to the Netherlands when Cindy was eight years old. She re-married and had another daughter. Cindy then went to live with her mother and her new family, but they never got on. ‘Nobody spoke to me about how it felt being abandoned by my mother as a baby, and my grandparents when I lived with them, were not the sort of people to talk about feelings.'

‘I coped by shutting down my own unhappy feelings and doing everything I could to please people and try to make them love and accept me.'

Cindy desperately wanted to have a family of her own and give her children all the security she felt she had never had. She met her husband and married at 21. They quickly had a son and a daughter and on the surface seemed a contented couple. She worked very hard at being the perfect wife and mother. ‘It seemed the way I could survive.’

Inside Cindy began to feel her ability to cope was cracking. I remember sitting with her one time she had come to visit, and she was telling me how badly she and her husband were getting on, and that he was drinking a lot. She feared his anger if she criticised.

She went to her doctor complaining of physical aches and pains, exhaustion and anxiety which she hoped medication might cure. Instead the doctor said she thought it was depression. She was sent to a therapist who took her back through her childhood, unearthing events that felt traumatic when Cindy talked about them.

‘The therapist helped me move the traumatic memories aside and I was encouraged to allow myself to tell the family about things that felt bad. At first my husband saw the therapist as interfering in our relationship, but slowly he realised I was becoming happier and how this was good for both of us.  He had feared losing the Cindy he knew. He came to see that he was getting an added-to version.

“As I helped him see that the process of unravelling years of trauma was helping me let go of the stress levels which had held me tight for so long, he reduced his drinking and started wanting to understand the process of the therapy and help me himself. It felt very special and we have moved forward such a long way. I no longer suffer over not having a relationship with my mother. Instead I see a whole new world to taste and discover .’

Olly and I had not seen Cindy since the very early days of her therapy, but when we did the change was so evident. She held herself upright, proud. She wore relaxed grown-up clothes in place of the girlish dresses she had chosen before. She was very clear and firm about what she would and would not do. So different to the woman I remembered who seemed so often to be apologising for something or other, an anxious questioning expression written into her face.

It has been a revelation for Olly to see his daughter, whom he had always believed was full of suppressed potential, evolve into this happier person. To me, she no longer feels like the fearful, needy girl of earlier times.

I am not her mother, and have never felt it my place to offer life guidance, but slowly through the years we have become so closer. Now it feels as though she is the daughter I would like to have had.

The benefits of working with dreams in therapy

How therapy helped me find the right relationship

How therapy can reveal opportunity in midlife crisis