Celebrities Talking about Mental Health: Does it Help?
Find a therapist
Find a coach
Join as a practitioner
Log in/register 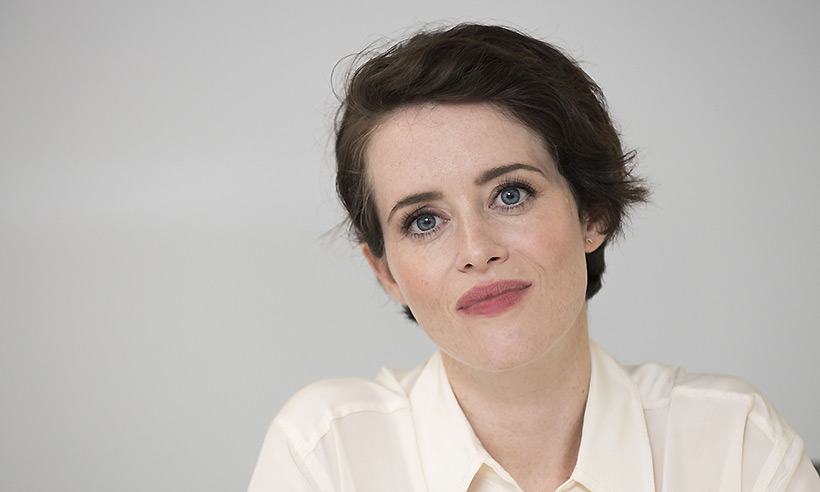 Celebrities Talking about Mental Health: Does it Help?

More and more celebrities are opening up about their experience of mental health, from Lady Gaga sharing her experience of PTSD after suffering an assault as a teenager, to Claire Foy's struggles with anxiety. Many in the public eye are also talking about how therapy has benefitted them.

Ariana Grande, in the aftermath of the Manchester Arena bombing and the recent suicide of her ex-partner Mac Miller: "Honestly therapy has saved my life so many times. If you’re afraid to ask for help, don’t be." Fellow performer Demi Lovato has similarly relied on therapy to help her with long-term recovery. Singer Katy Perry agrees that "it's a wonderful thing to be able to talk to someone who doesn't judge you" about her five-year therapy relationship.

Others wish they had found therapy sooner. Jennifer Aniston started therapy in her 30s: "I told myself, go to therapy. Clean up all of the toxins and the noise. Educate yourself on the self." Cheryl Cole, who struggled with anxiety in her 20s, was interviewed in The Times about seeking the support of a therapist after her son was born: "because I didn't want the anxiety to come back. It really has been helping a lot".

"You do better in the gym with a trainer; you don't figure out how to cook without a recipe. Therapy is not something to be embarrassed about" - Kristen Bell

It's not only famous women coming forward to share their experience. Figures from Prince Harry, Stormzy, Professor Green and Alistair Campbell, to actor Jon Hamm comparing seeing a therapist to going to the dentist, sharing the important message: "It's not a weak move to say, 'I need help'." Brad Pitt has also shared his experience, emphasising the importance of finding the right therapist for you: "I just started therapy, I love it. I went through two therapists to get to the right one." TV presenter Matt Johnson, who had a severe bout of depression leading to suicidal thoughts, recently spoke about his experience: "I probably didn't go to see someone because I was scared of digging too deep and it getting messy. It's such a shame it took me so long. I can't recommend it enough - I'd 100 per cent tell people to go and talk to an actual professional. Just do it."

What does it mean to see well-known people speaking out about therapy and mental health? Does it go some way to reduce stigma and misconceptions? Or does it reinforce the notion that therapy is something for the rich and famous? We spoke to some of our welldoing.org therapists and therapy clients about what it means to them.

"A client knowing that someone they identify with or aspire to be more like has struggled is often reported as comforting. However, it is rare that a person with a high profile will share their difficulties in real-time. Very often the narrative is about how they overcame or are seeking to overcome their particular struggle. This can be inspiring but it can also leave clients feeling like they are somehow lacking, or not where they are supposed to be.


There is no doubt that celebrities sharing their experiences of mental health problems is having a positive impact on the stigma associated. I see proof of this as the waiting lists at the charities I work with grow and grow. This is brilliant and yet leaves us with an issue of funding. It is all very well making it feel more ok to seek support but what do we do about providing it for those who do not have the financial resources?"

"The greater openness around mental health difficulties has to be a good thing. However, there are also a number of dangers that come with greater 'normalisation' of these issues. While not wanting to bring in debates around the complexity or legitimacy of 'diagnosis', at the same time I feel we are losing sight of the distinction between mental ill-health, and mental illness. Even if it is incredibly difficult to draw a line between the two, I think there is a difference, for example, between feeling low for a while, and being depressed. I think there is a difference between feeling anxious, and having generalised anxiety disorder.

While I feel that stigma has lessened around more prevalent conditions such as depression and anxiety, I see little evidence to suggest that there is greater acceptance and understanding of conditions such as bipolar disorder, schizophrenia, personality disorders, or dissociative identity disorder. I can understand the reluctance to come forward - the internet abounds with vitriolic articles on BPD, and the condition is poorly understood, even amongst many professional staff. Though I can envisage a situation in which I might be more open at work about my depression and GAD, I cannot imagine disclosing my BPD, even in this 'changing climate'. It simply doesn't feel safe."

"I've noticed an increase in younger clients over the last few years, particularly in the 14 - 25 year old age group, and would partially ascribe that to the increased exposure of those that are in the celebrity spotlight seeing therapists. Young people feel empowered / less ashamed to access their own therapy and it is more acceptable to both themselves and amongst their peers as something they need to do.

In my experience clients certainly bring up the portrayal of therapy as they have experienced in films and TV, and that can be both a barrier and an incentive to accessing support. Certainly having known people speak out about their experiences - particularly if this is accepted and understood by the wider public, modelling both a way of approaching therapy for potential clients and the positive impact of that, can be extremely influential and beneficial to someone wary of bringing their own issues to therapy."

We are inevitably interested in and affected by people in the public eye, and their openness can help people developed a more informed or nuanced understanding of how people live with their mental health problems. Even when people reference the fact that they are seeing a therapist without going into a huge amount of detail, this can have a positive effect – and the fact that they almost mention it in passing can serve to normalise the decision to see a therapist – it is not something out of the ordinary."

"I think celebrities talking about mental health and therapy is hugely useful, both in tackling stigma and in normalising discussions about mental health and getting support. I am in no way a celebrity but when I decided to "go public" as it were about having suffered from postnatal depression I was in my own small way trying to do what famous people are doing. Unless we all talk openly the taboos will not be challenged.


I do think that sportsmen, Prince Harry and other figures who we might consider to be "typically masculine" talking about feelings and therapy is having an impact. I am certainly seeing more male clients than a few years ago and I think that can only be a good thing."

Tyson Fury opens up about struggles with depression

Is PTSD being misdiagnosed?