Is PTSD Being Misdiagnosed?
Find a therapist
Find a coach
Join as a practitioner
Log in/register 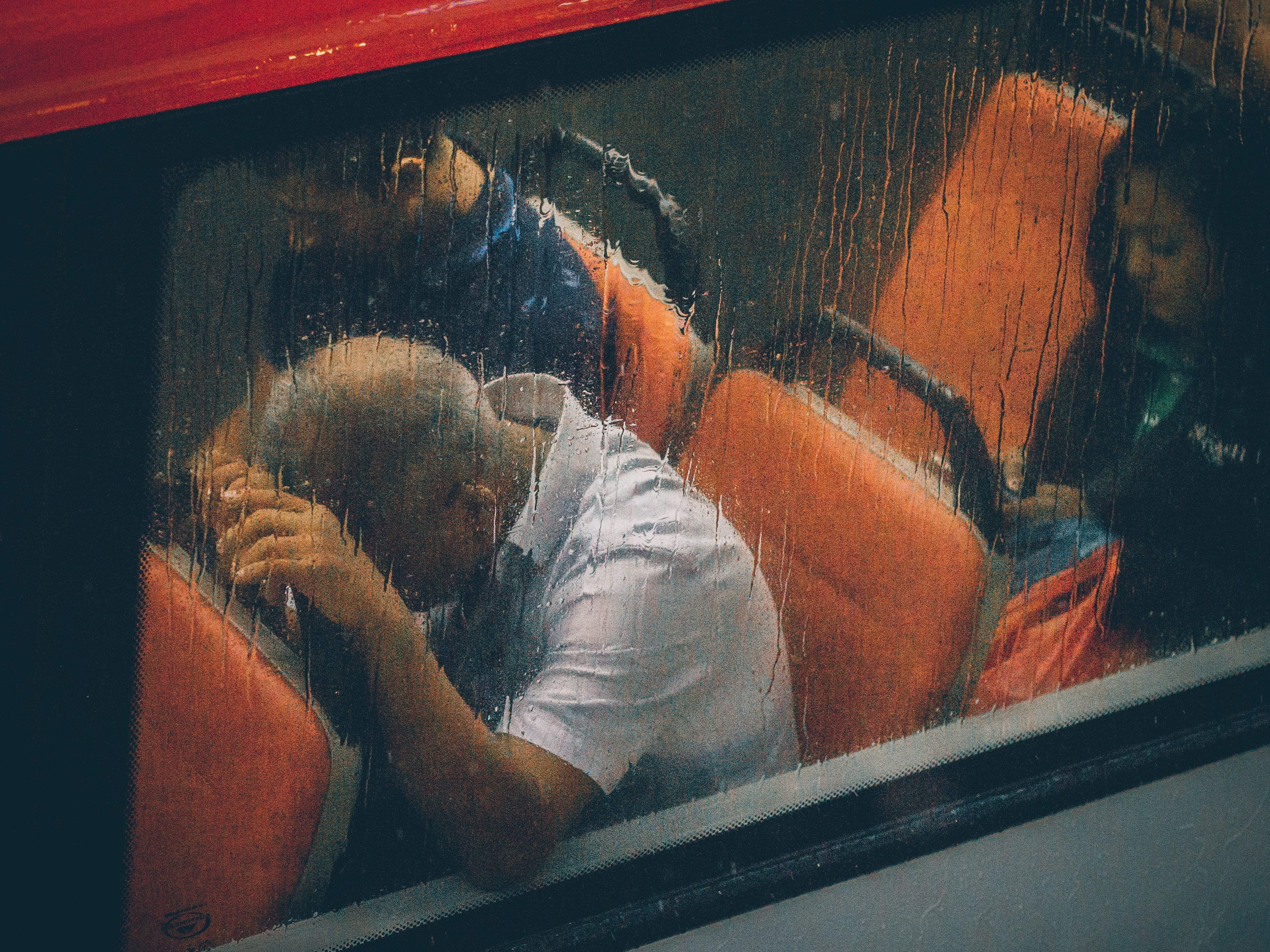 Is PTSD Being Misdiagnosed?

I got a call out of the blue a couple of Sundays ago, from BBC Radio 5 Live, asking me if I had an opinion on an article that had been published that day by Professor Dinesh Bhugra, entitled Why I'm certain most PTSD cases are bogus. I don't know if they were particularly interested in me because I'm a hypnotherapist, or because I was diagnosed with PTSD (Post-Traumatic Stress Disorder) in 2002. Ten months after the day my brain broke.

Initially, I was a bit apprehensive about going on the show, feeling as though I might somehow have to 'fight my corner', but upon reading the article and listening to the Professor speak, I felt that he did have a point - PTSD probably is being mis-diagnosed, especially when diagnoses are being given within a couple of weeks of experiencing trauma.

Trauma is actually quite common. However, the symptoms of PTSD are very specific, and include flashbacks, nightmares, repetitive and distressing images and physical sensations, such as pain, anxiety, profuse sweating, feeling sick or shaking. These can lead to behavioural changes such as withdrawal from usual daily activities, avoidance and emotional numbing. Emotional numbing can come in many ways, including depression, the increased intake of alcohol and the use of drugs, but can also include behaviours, such as OCD (Obsessive Compulsive Disorder).

Not everyone who develops PTSD will experience all of the symptoms, and of course trauma is subjective, meaning that something I deem as traumatic might not be traumatic to the next person and vice versa.

Historically, PTSD has been largely associated with the military and the way that exposure to death and the trauma of life-threatening situations has left soldiers with devastating mental health issues, but it is being increasingly diagnosed in situations which have nothing to do with the military.

PTSD can take time to develop, and can easily be mis-diagnosed as depression or anxiety, because some of the symptoms are similar, but the most important thing is to get a correct diagnosis, because the treatments available can be very different to those available for depression and anxiety.

I also think that PTSD is becoming a fashionable diagnosis, and I noticed that a couple of celebrities in the Professor's article have recently been diagnosed. Now, I don't know if those people have PTSD or if they don't, as little was mentioned about what was behind their diagnoses, and I'm not a medic, but I do know this...I wouldn't wish PTSD on anyone.

My experience of post-traumatic stress disorder

PTSD fundamentally changes who you are. Or, it did me, anyway. When I was diagnosed, I was no longer functioning in the way I always had. In fact, I found that I couldn't function at all in many ways. I began to micro-manage everything, to try and get some normality in my seemingly chaotic reality. I was in a constant state of anxiety, having flashbacks and nightmares, yet in another sense, totally numb. I had brain fog. I couldn't watch certain things on the television, or have conversations around certain things without breaking into what I now know is a panic attack. It was like living in a nightmare as every shred of my normality had gone.

For me, some of that stuff never came back. I had to learn what was the new normal, which in itself brings a huge stack of difficulties, because I also had to grieve what was the old normal. I was suffocating and couldn't see a way out. That's when thoughts of suicide began to creep in.

Fast forward to 2018 and I have a completely different life. Life is good and I'm happy. Sometimes I get sad, but life is like that. It is up and down.

I sometimes get asked when I got cured. I don't know if I ever did. I began talking about it, which was new, because I had hidden what was going on as much as I could, because I was ashamed and embarrassed that I couldn't function. I started going to self-help groups, and I went back and talked to some of the people that were involved at the time, to try and get their take on it - to try and put it into perspective, and gradually, I started to live again. Piece by piece, I started to create my new normal, and I'm still creating it.

I am a fundamentally different person now. I'm much more sensitive, I become exhausted and overwhelmed much more quickly and I choose the situations I get involved in - the things I give my energy to, but in many ways, I'm a much better person.

I retrained as a hypnotherapist, and through what I do, I'm able to empathise with other people's situations, and offer depth, perspective and support to the journey that each of my clients are on.

My firm belief is that everything we go through teaches us something that we need going forwards. I guess that I had to go through what I went through to get to where I am now, and now, I'm in a great place. I'm an experienced and successful hypnotherapist, counsellor and mind coach, with the same obscure sense of humour I've always had, but I have made sense of my own sensitivity, knowledge and experience, and put it to good use. I specialise in areas of anxiety, fertility and psychosexual issues, and I'm always learning and developing.

I'm certainly not defined by the diagnosis of PTSD that I had once upon a time. Would I say I still have it now? I don't know - probably, in some form, but I ensure that I take care of myself, I notice how I'm feeling, I allow myself to have down days, knowing that when that has passed, I'll be back up and getting on with my life!

I think the moral of this story is that if something doesn't feel right for you, go and get it checked out. Go and ask for help. There are no prizes for carrying on regardless. You don't need to go in search of a diagnosis, just ask for some guidance. Go and speak to your GP or a therapist. As counsellors and hypnotherapists, we are also people, with our own story to tell, and often, it is that story that helps to enhance and broaden our experience in order to support others on their own, very personal journey.

Coping with PTSD in a big city