Can Hypnotherapy Cure My IBS?
Find a therapist
Find a coach
Join as a practitioner
Log in/register 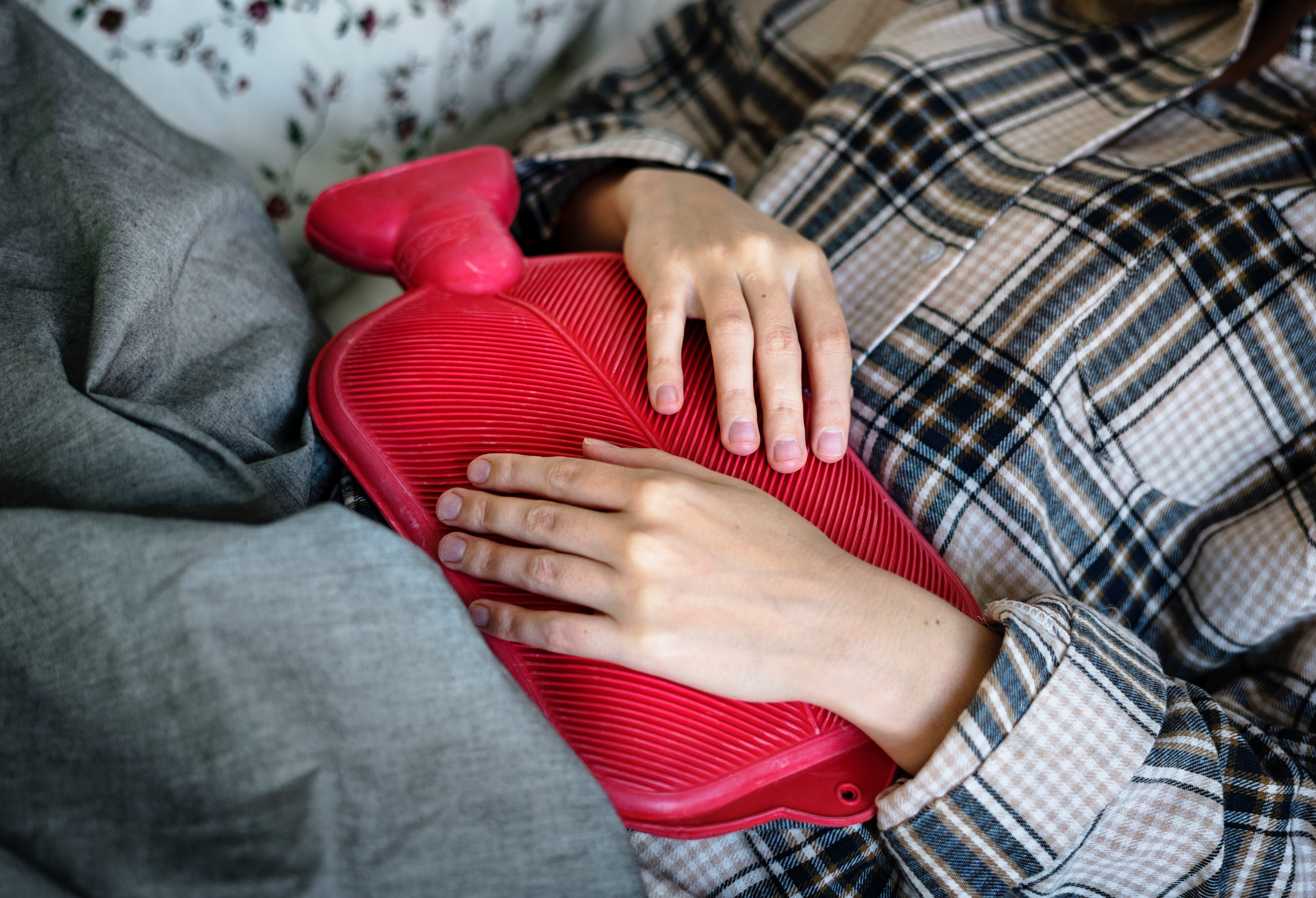 Can Hypnotherapy Cure My IBS?

Hypnotherapy can’t cure Irritable Bowel Syndrome, but specific Gut-Directed Hypnotherapy (GDH) is recognised by the National Institute for Health and Clinical Excellence (NICE) as an effective treatment for IBS.

Their advice is that gut-directed hypnotherapy is used in conjunction with other approaches, such as medication and modifying your diet. It isn’t meant to be used as a replacement or alternative to other approaches and treatments.

How does hypnotherapy for IBS work?

Gut-directed hypnotherapy can directly improve the primary symptoms of IBS such as bloating, abdominal pain, diarrhoea and constipation. It can also help with the secondary symptoms that affect people’s quality of life, such as anxiety, depression, and fatigue.

How long will the effects of hypnotherapy for IBS last?

The research into gut-directed hypnotherapy followed up patients over a number of years. The results showed that most people remained well for up to five years after the treatment. It’s partly this long-term success that prompted the NICE recommendation, as it makes the treatment extremely cost effective.

Are there some patients who are better suited to hypnotherapy for IBS?

Gut directed hypnotherapy appears to be especially suited to cases where chronic symptoms continue after a number of other approaches have been unsuccessful. It may be though that these are just those cases where the effect of the hypnotherapy is most evident.

As for types of patients then research shows that women tend to have slightly more success with gut directed hypnotherapy than men.

Does providing hypnotherapy for IBS mean it’s all in the mind?

Not at all – in fact recent research indicates that IBS has an organic component, and isn’t a ‘functional’ illness.  Instead IBS is considered a ‘biopsychosocial’ disorder where the interaction between the mind and the body can produce and magnify symptoms.  Whilst IBS isn’t caused by stress it is made worse by stress, and gut- directed hypnotherapy is aimed at changing the way the brain controls the gut.

Can I access hypnotherapy for IBS on the NHS?

Depending where you live, and the services commissioned by your Clinical Commissioning Group (CCG) you may be able to access hypnotherapy for IBS on the NHS.  It isn’t universally available however and you may choose to see a hypnotherapist privately instead.

In choosing a hypnotherapist it’s important to make sure that your hypnotherapist has experience and success specifically in gut directed hypnotherapy.  The search function and profiles on welldoing.org allow you to do this very easily.

What can I expect during hypnotherapy for IBS?

A course of hypnotherapy for IBS normally lasts 12 weeks, with a one hour session every week.  These will follow the overall structure of

An introduction to your gut and hypnosis

The first session will include an explanation of how your gut works and an introduction to hypnosis. You’ll be hypnotised and then led into a progressively deeper state. The aim of this is to introduce you to hypnosis, rather than specifically working on your IBS.  Afterwards you’ll be given a CD or mp3 to listen to everyday before the next session. This will help you to practice the skills of relaxation and hypnosis ready for the next session. Depending upon the therapist, and on your response, this introduction to being hypnotised may continue into the second session as well.

From the second (or third) session you’ll move into work specifically targeted at your gut. This will teach you to gain control of symptoms and responses that are not normally under conscious control.  This may involve more explanation of how your gut works.  It will include teaching you to tap into your unconscious control of your gut, and learning to direct it.

You’ll be taught in one session how to induce a feeling of warmth in one of your hands.  This warming hand is then placed on your abdomen and the warmth transferred into the gut. This teaches you to soothe and relax the gut whenever you want to.

You’ll be asked to create your own image of a ‘normal’ functioning gut.  This can be as realistic or as metaphorical as feels right for you.  It’s important that the image or metaphor feels right for you because it’s through this that you’ll learn to communicate with your gut.

For instance, if a river was used as the metaphor for the gut then diarrhoea might be seen as rapids or a turbulent current. You’ll then be trained to calm down the current so that the waters flow smoothly and steadily. This will allow you to gain the control of your gut that is normally outside of your consciousness.

You’ll be asked to imagine yourself in situations that you avoid or find uncomfortable because of your IBS – for instance a social setting, or a journey. You’ll then be asked to imagine successfully coping with any IBS symptoms using the hypnotherapy techniques that you’ve learned.

This is an important part of preparing you for success and helping you to become more positive about controlling your IBS. Through mental rehearsal, and post-hypnotic suggestions, you’ll come to expect your IBS to be under control and no longer affect your plans and behaviour.

How do I know if I have IBS?

Why taking care of your gut could improve your mental health

What do your emotions have to do with IBS?

Stress, IBS, and the gut-brain axis