Anxious About Being Anxious? Here's What You Can Do
Find a therapist
Find a coach
Join as a practitioner
Log in/register 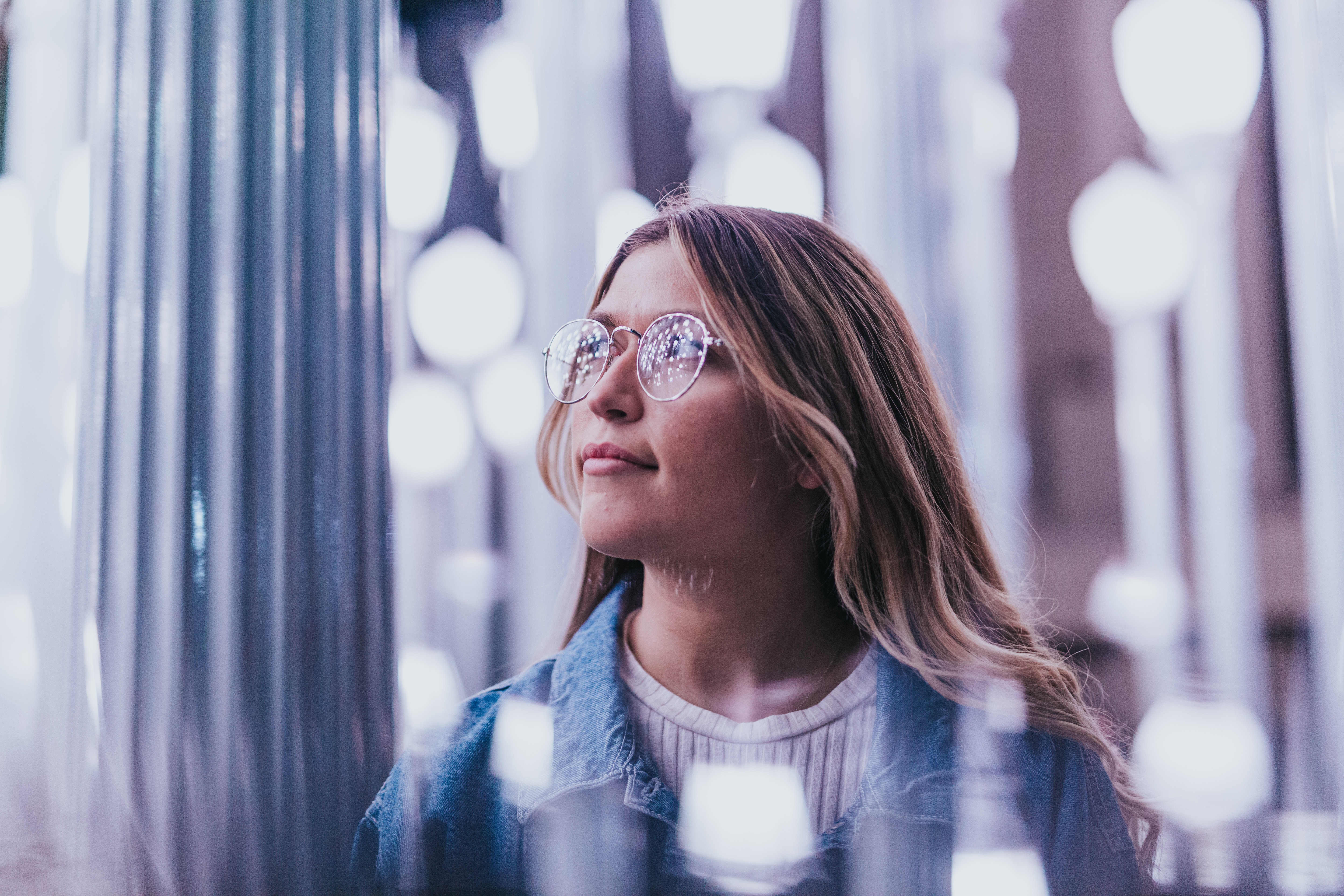 Anxious About Being Anxious? Here's What You Can Do

Anxiety is a normal day-to-day feeling, much like hunger, lethargy, excitement and pleasure. It is an integral part of our rationalisation process when making decisions – crossing a road for example. We need to formulate a rationale to make everyday decisions and we have to quickly sweep over any plausible outcomes we may face. This may include the worst-case scenario of a situation. After all, we don’t want to step out in front of traffic without considering the dangers of crossing a road first!

Experiencing anxiety is a common and normal phenomenon, as anxiety is a normal and necessary physiological response. It is widely known as the ‘fight, flight or freeze’ response, which is a primitive response we have to engage us to fight, flee or freeze in response to danger. However, a problem arises when our anxious response becomes both frequent and excessive.

Anxiety in the brain

As we live in a relatively ‘safe’ society compared to that of prehistoric times, it has been argued that the response often gets triggered unnecessarily, as the amygdala – an old part of our brain responsible for triggering fight or flight – starts to misinterpret stress as danger. When we get stressed with day-to-day things, such as work, relationships and money, our amygdala then can add to all this by misinterpreting this stress as a danger in itself. This can then trigger an overwhelming anxious response, which can then keep repeating if the source of the stress isn’t removed. That’s right, that tax return was the proverbial straw that broke the proverbial camel’s back, leading the amygdala to trigger a rush of fear and adrenaline, which unfortunately can add to overall stress.

When anxiety doesn't switch off

When people experience a lot of stress over a period of time, their anxiety response may fire off all day. These individuals have to deal with bucket loads of adrenaline and the majority of them don’t know why. Their stress flask is overflowing, which in turn causes the amygdala to trigger the fight, flight or fear response, which also in turn triggers more fear and confusion. People in this position are often unaware of what is happening to them, with many of them fearing that they’re gone insane, or that something is seriously wrong with them. They are experiencing acute fear that the fight, flight or freeze response produces, as well as an array of symptoms that come with it, such as racing thoughts, feelings of doom, derealisation, heart palpitations and struggling to catch their breath.

It is understandable that people would fear this, though. As someone who has been diagnosed with panic disorder in the past, I can relate to the sense of being absolutely terrified that they are feeling scared for what they deem to be ‘no reason’. But when we are unaware that we are experiencing an anxiety response and we fear the response itself, we are keeping the worry there. Once you manage to understand to reassure yourself that what you’re experiencing is not a sign of going ‘bananas’, then we can start to accept the anxious response and not be scared of it. Winston Churchill famously said that we have nothing to fear but fear itself – something that I feel is spot on when it comes to anxiety disorders.

Let’s contextualise: I mentioned previously, the amygdala is responsible for activating the fight or flight response in reaction to potential danger. For example, if you have a phobia of something, you can experience, at first hand, the amygdala kicking in our anxious response when you think of or even walk towards said phobia. The amygdala does this because it is trying to protect us. In a lot of people who are diagnosed with an anxiety disorder, the amygdala has been conditioned to not only trigger anxiety, but also to trigger anxiety when it recognises anxiety! We begin to fear our own anxiety and the symptoms that come with it.

The job of anyone struggling with anxiety, including myself at one point, is to reassure yourself that anxiety itself is nothing to be afraid of. Once we are convinced, we lose the additional fear and reduce overall fear. Once we show the amygdala that being anxious is fine, then the amygdala shuts off.

When we begin to fear anxiety itself, just remember that it is ok to continue to do what you would have done if you weren’t anxious.

Joshua Fletcher is the author of Anxiety: Practical About Panic

Learn more about the symptoms of anxiety

How to support your partner through an anxiety attack

The neuroscience of anxiety