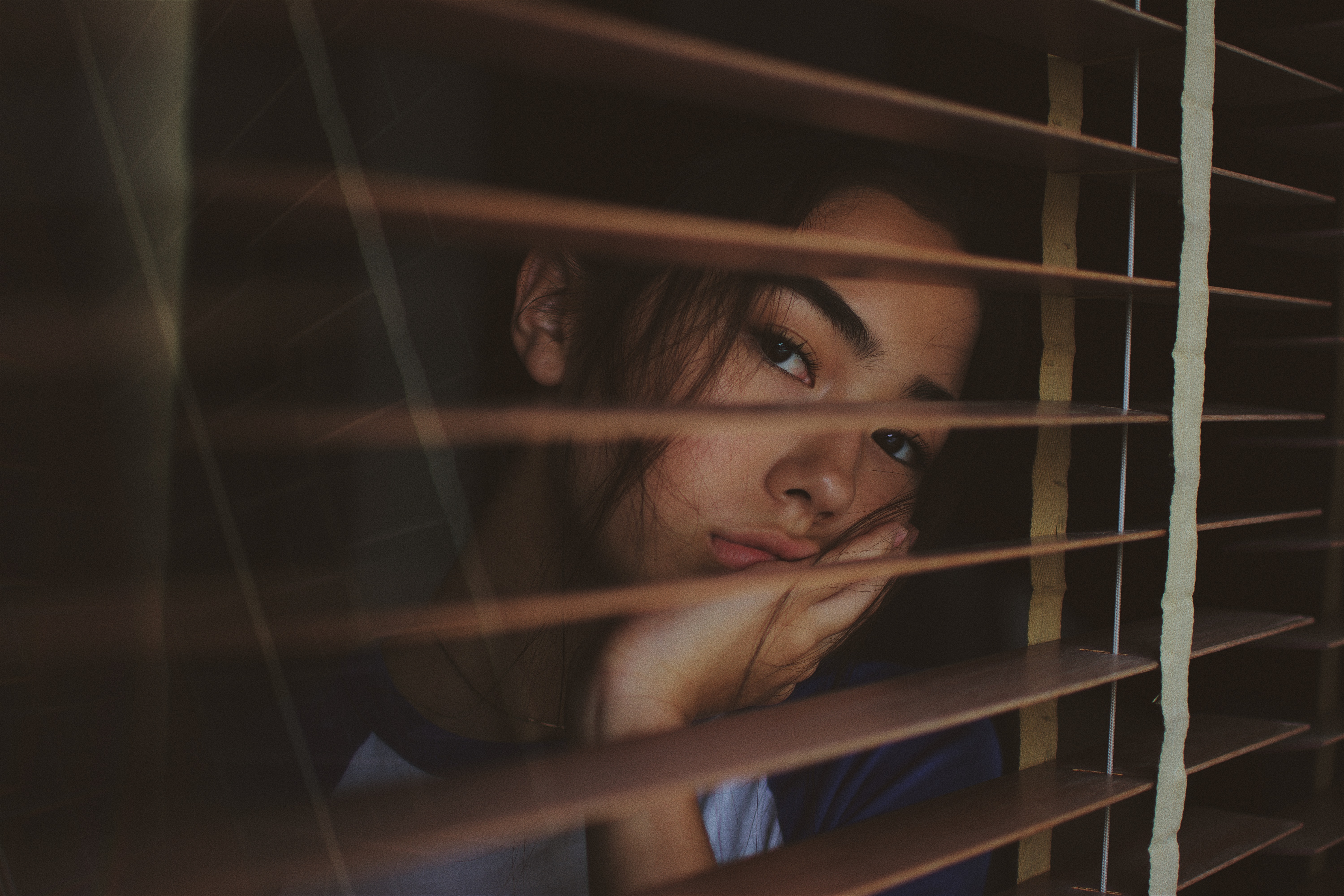 Nearly one in four young women in the UK has a diagnosable mental illness, with depression and anxiety the most common, according to an official NHS report.

It also found that young women aged 17 to 19 were twice as likely as young men to have problems, with 23.9% reporting a disorder. Younger age groups are showing lower levels of distress, but numbers are rising.

Dr Bernadka Dubicka, of the Royal College of Psychiatrists, said the numbers of young women with problems was "alarming". According to The Guardian she said body image pressures, exam stress and the negative effects of social media may all affect girls disproportionately, while they were also more likely to be victims of abuse and sexual assault.

"We can only speculate. We still do not fully understand this - all we know is that we see more girls in our clinics. We have to make sure services are available for them."

At the same time, the Children's Commissioner for England warned there was a "vast gap" in NHS mental health support. Anne Longfield's report said waiting times were too long and she was concerned about numbers being rejected by services in some areas.

Nearly half of those in their late teens with mental health problems had self-harmed or attempted suicide. For younger teens it was about a quarter.

Welldoing.org therapist Nicholas Malik, in a recent post on the site, cited the quest for perfection as a factor in why teens struggle. He wrote, "this appetite for excellence coupled with a desperate reaching out for social standards that cannot be realised" is "bound for the rocks".

Also on welldoing.org is a description of one 15-year old's struggle with her own mental health: "Anxiety can be really tough. Somedays you don’t want to get out of bed to go to school or see your friends because you’re just too anxious and nervous that you won't enjoy your day because you're worrying too much. It can feel like a huge weight pushing down on your body, and even though your friends try, they can’t understand what it’s like to have so many fears of ordinary things, and it can make you angry to see how they deal so well with everyday situations."

She found help with a series of therapy sessions, as it was not something that she felt able to cope with on her own. She also learnt ways to safeguard her own mental health and avoid situations where her anxiety would flare up.