Trying Too Hard: Perfectionism in Teenagers
Find a therapist
Find a coach
Join as a practitioner
Log in/register 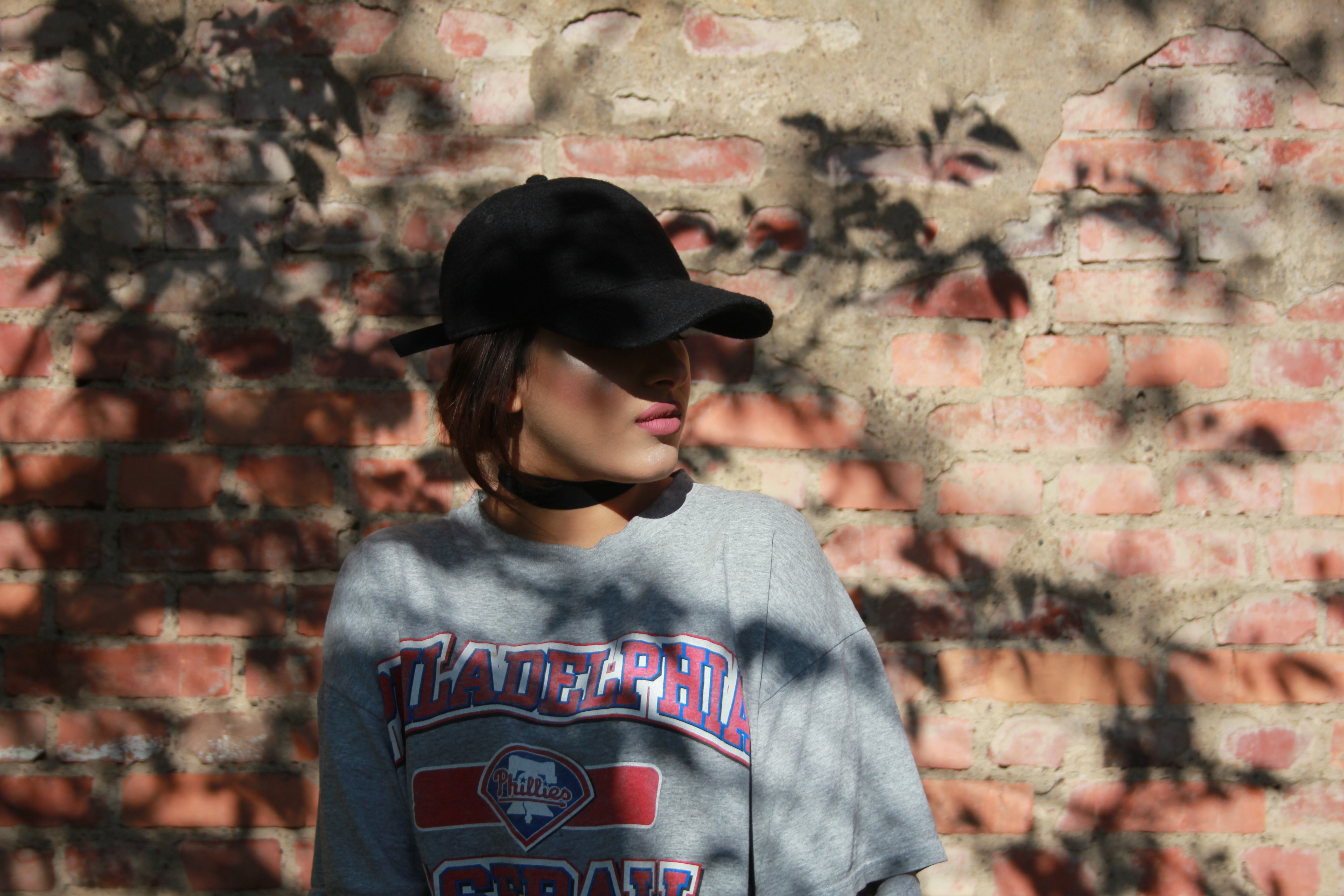 Trying Too Hard: Perfectionism in Teenagers

In a February Issue of The Independent back in 2016 Geraldine Beddell warned of a looming national crisis affecting teenagers and young adults in our culture: “there is growing evidence that teens are in the grip of a mental-health crisis,” she wrote. “It is as if, rather than acting out, young people are turning in on themselves….Rates of depression and anxiety among teenagers have increased by 70 per cent in the past 25 years.”

Two years have passed and recently two psychologists, Dr Thomas Curran from The Universities Department for health and Dr Andrew Hill, of York St John University, in the journal Psychological Bulletin, have published the results of their own study, one that probes further into this problem. They have discovered that the problem seems to be getting worse. In their research they found that young people, “perceive that others are more demanding of them, are more demanding of others and are more demanding of themselves.” These demands centre around conflicts between teenagers' social expectations and their adaptive efforts to meet them, and this in turn suggesting pressures generated from within their own culture and not within themselves alone.

There is nothing strange of course in the idea that young adults, particularly those in late teen-age, would turn to society for validation or a sense of belonging. It is a ‘hard-wired’ need and any developmental psychology will confirm this as arriving ‘right on time’. What is worrying however is that young people’s lived experience, their sense of personal identity, is increasingly being damaged by a cluster of social expectations that cannot be met.

Much neurotic illness originates from the problems of interpersonal relationships and often the solution is simply to take it less personally, to see the other’s point of view. Such a perspective however often requires a degree of objectivity and critical reflection arrived at as the result of experience. This is precisely the problem for young people: they lack the very life experience they need to develop this perspective. This makes them especially vulnerable to cultural expectations. This is characterised in Curran and Hill's research as, “a sense of self overwhelmed by pathological worry and a fear of negative social evaluation, characterised by a focus on deficiencies, and [one] sensitive to criticism and failure.” It is this focus on perceived deficiencies and a perpetual need to measure up that creates the conditions needed for the development of psychological disorders.

The implication of this perfectionistic attitude in our culture, for that is what we are talking about here, is that it is driving a wedge between who young people are and who they feel they ought to be; fostering a growing gulf between the two, one that increasingly furthers the erosion of their self-reliance.

In this sense these perfectionistic ideals, through the creation of an ever increasing hunger for social validation, weaken young peoples' personal sense of self. This of course is what Curran and Hill have found; they liken these ideals to the fruit of a poison tree although in more psychological terms: Anxiety, eating disorders, depression, suicidal thoughts; all driven by a “… constant compulsion to be perfect, and the inevitable impossibility of the task…” This suggests that young people’s emotional problems today are attributable to their efforts to live up to a culturally acquired set of perfectionistic ideals. This is more than a little provocative however the symptoms experienced by young people in our culture point to this more complex issue; one that concerns the whole of society.

The creative endeavour of any therapeutic dialogue, I feel as a therapist myself, is in part to shed light on these factors, whether that light fall on destructive unconscious drives or perhaps more conscious motives that define, perpetuate and create them. Either way our job, I believe, is in part the elucidation and understanding of these processes. In doing this we can aim to foster and develop a growth process that supports psychic health and this ‘sifting of the wheat from the chaff’ can never be more valuable than when it concerns our society's young people. After all, it is at this stage in their lives that a strong sense of their own identities will carry them forward into the creation of the next milieu, the next cultural body. This will, as before, create and sustain a new sense of meaning both for the families contained within it and for the individuals that comprise them. We are as such all inter-connected; all of us sharing a portion of the responsibility for the health and vitality of the whole, of our culture. A significant part of this responsibility is to consider the psychological impact on its young that we ourselves impose on them through our ideals, our chosen virtues.

Whatever our differing perspectives as therapists may be we need to take more seriously the idea that this relationship is one refashioned by political interests and Curran and Hill are quite blunt about this in their own conclusions: “It’s Neo-Liberalism…Neoliberal ideology reveres competition, discourages cooperation, promotes ambition, and tethers personal worth to professional achievement. Unsurprisingly, societies governed by these values make people very judgmental, and very anxious about being judged.”

This views the problem through the lense of individualism. Certainly the very idea of ‘living out one’s own powers’ is fundamental to mental health and undoubtably Curran and Hill’s research highlights that this is the very thing under threat. However in their consideration of what forces are working against these powers the conclusions point toward a socially constructed set of ideals as the cause of this. I would suggest that in its influence over its younger members neo-liberalistic ideals have attempted to commodify the ultimately unknowable creative forces that strive for individual psychic health and act as a crippling influence on them. One that, through perfectionism, commodifies all human potential in line with a socially prescribed need.

It is not surprising then that the result is a rise in mental illness in our culture. A culture that, however unwittingly, propagates these virtues and ideals that work against the very principles of psychic health can only result in an outbreak of neurotic illness, an expression, by some of its members, of its communal distress. The symptom is in this sense a much needed precursor for the remedy for without it how would the cultural body sense its own malaise, its sickness. If the problem is created by society then so must be the solution.

It would not surprise anyone to surmise that a continual bombardment of socially constructed notions of excellence would fuel anything but a growing appetite for more of the same. That this appetite for excellence coupled with a desperate reaching out for social standards that cannot be realised, could achieve anything but a widening of the aforementioned gap and the formation of a dependent need. Perfectionism and commodification are both expressions of a means to an end. How could a principle that teaches that life is only a performance not be bound for the rocks?

Could this problem be better served by a different perspective? I think so. One that allows previously troubled persons to feel less isolated through understanding their problems, inclusively both in their relationships to family and of course society.

If we as a society begin to take these social needs more seriously we cannot help but threaten the very basis upon which our society is currently built, perhaps its very foundations. However if we do not, continuing instead to tolerate a society that invests in the idea of objectifying its own people, we ignore these needs and the result will be the same: emotional problems in its young. After all the need for both personal authenticity and for attachment to others are hard-wired into the human brain at birth and cannot be frustrated in this way without serious consequences. How we show respect for these needs is then ultimately how we treat not only others but most importantly ourselves.

The questing adolescent: how heroic narratives can help young people