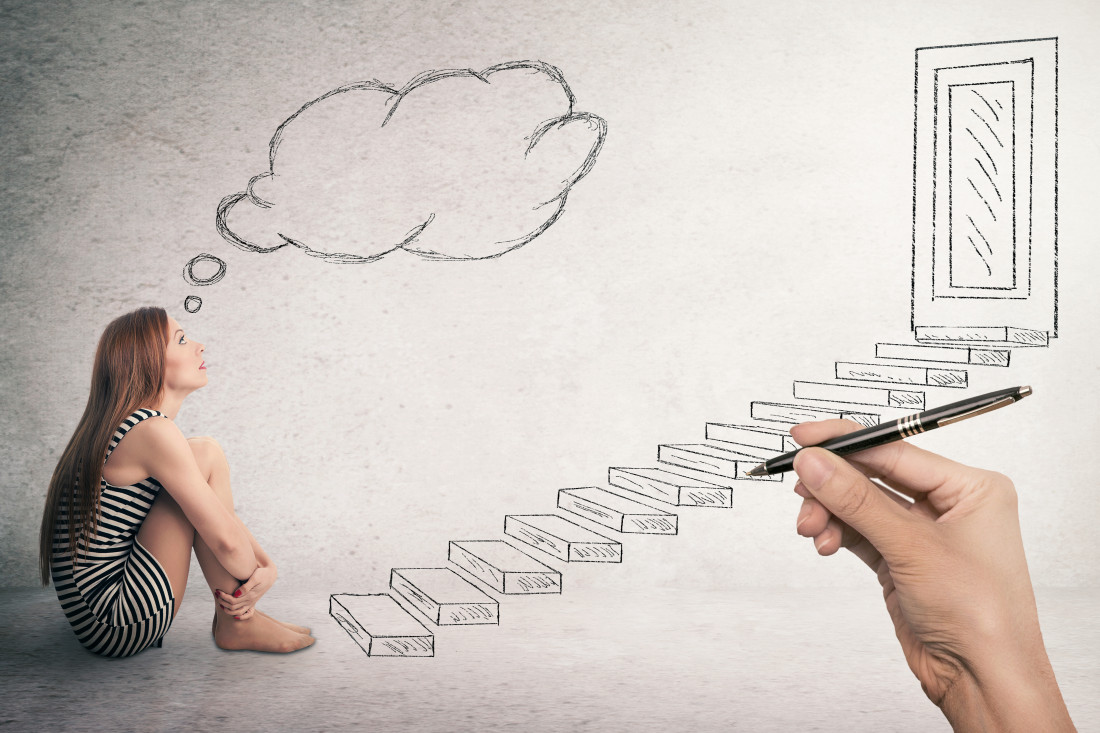 As a child I wrote diaries. I loved January 1st, that new page and all the promise of a New Year. I always tried to make my handwriting neat, before it descended into a hurried scrawl by mid-month. I didn’t realise it until I looked back, but that bedtime habit really helped me through some difficult times.

Dipping into those journals now, a lot of it is pretty cringe-worthy, but nevertheless, they fulfilled an important purpose in my early life, untangling the knots of the day and giving me a space not only to record things that happened, but to express my feelings.

Life is messy. Stories are the way we understand life, other people’s lives and our own. When I left psychiatric hospital I knew I wanted to write about it. I needed to make sense of what had happened to me, and also speak for so many people who I met in hospital – the ones whose stories are never told, and writing helped me do that.

Fictionalising my story and making my central character male, was a way of zooming out and allowing some objectivity. It gave me the distance I needed to begin to unravel and come to terms with this hugely traumatic event that had turned my life upside down.

All the characters are based on real people who I met during that period and it was very obvious to me that they were reacting to the circumstances of their lives, some of which were appalling. What is mental illness really, of not a response to something? Even if that something is a very subtle disturbance of brain chemistry?

I observed people suffering terribly from the drugs that were meant to be helping them – I did too, and there seemed to be a dreadful lack of individualised care. Instead there was a diagnosis, in my case, bipolar disorder – a label, and a cookbook approach to managing symptoms, instead of looking carefully at causes.

For myself, it took years to understand that, despite completely understanding my parents’ situation, being sent away to boarding school when I was ten was actually hugely upsetting for me, and a relationship breakdown on top of physical imbalance, caused by a dose of dysentery after a trip to India, could easily have been enough to make me seriously unwell.

Despite the trauma, there was also treasure to be found in what happened to me. Not least, that I didn’t stop writing after that. Narrative therapy can be deeply healing; moulding a story, letting characters say the things you didn’t feel able say at the time, and bringing a positive resolution to a situation that at one time felt so completely negative.

House of Bread by Amanda Nicol @amandanicol11 is published by Clink Street Publishing. Click the book cover below to purchase.