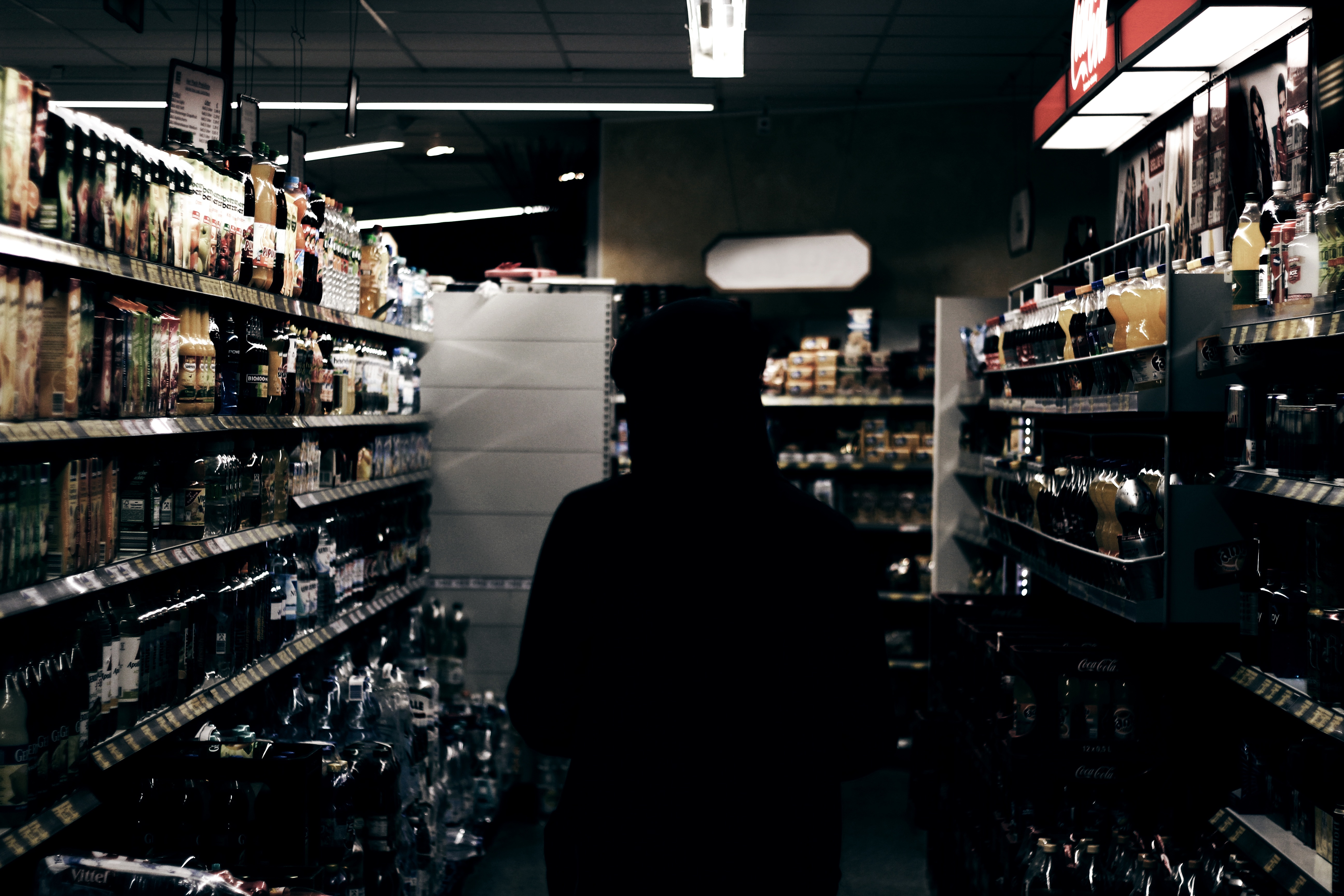 Why Alcohol is So Addictive

It sometimes feels like the whole point of Christmas and New Year is to drink. The build-up, the parties, the day itself, Boxing Day, New Year’s Eve. It is little wonder that it’s not only a prime time of year for people to finally start facing up to the fact that they have a problem, but also a prime time for those who have stopped to relapse.

So what do you do if you’re sitting there now, hung over and miserable from several days or weeks of drinking, wondering where it all went wrong? Well, let’s do what we do with any other problem we face, let’s look at it logically. At its most basic we can sum it up by saying you feel dreadful: miserable, ill, disappointed, depressed and possibly out-and-out scared. You also know full well that another drink will make you feel much better. This is the basis of any addiction; you feel awful and the drug (whatever drug it may be) will make you feel much better. It’s a no-brainer really: who wants to be miserable? So you take the drug and start to feel much more human. But is it really this simple? Let’s delve a bit deeper and find out.

The dreadful feeling is actually made up of several factors consisting of the alcohol withdrawal, the physical after-effect of the alcohol, and guilt. They are all very closely inter-related and tend to exacerbate one another, but they are separate phenomena, so we should consider each one separately.

What is alcohol withdrawal?

The human body requires a relatively steady internal state. This delicate balance of biochemical and physiological function is controlled by the brain which has its own store of drugs and hormones which it uses as and when required (such as adrenaline). Alcohol is a depressant (i.e. a drug that reduces functional or nervous activity) which disturbs this internal physiological balance with the result that the brain seeks to counter it by releasing stimulants which counter the depressive effects of the alcohol. Every time you drink, the body becomes more proficient in producing and releasing these stimulants. However, after the alcohol is removed, there is a period when the stimulants remain, which leaves us feeling nervous and anxious.

To put it simply, you are plodding through life fine, you imbibe a depressant (alcohol) so the brain seeks to counter it with stimulants, the alcohol dissipates leaving only the stimulants, so now you feel out of sorts because you are over-stimulated. Yes, a drink will relieve this feeling, but only by making you feel more like how you would feel had you never taken a drink in the first place. It will then counter the excess stimulants left over from the previous drinking and make you feel more ‘human’.

However we need to bear in mind that if you look to relieve the withdrawal by drinking more, then you’ll suffer it even more intensely when the next dose of alcohol wears off. In fact the best way to relieve the withdrawal is to not drink, that way you guarantee you’ll never suffer from it again. It is also worth bearing in mind that withdrawal is at its worst for only 24 hours after the last drink, and iz almost entirely gone, even in the most severe cases, after 48 hours. It is not a pleasant period but it's relatively brief.

Most people do not fully appreciate the degree to which our physical wellbeing is linking to our mental wellbeing. Any creature that is ill instinctively wants to find somewhere safe, and to rest. Conversely, any creature that feels physically well also feels positive, adventurous and resilient. If you have recently been drinking this will have a corresponding physical, and therefore psychological, effect. Alcohol is poisonous to all living things and even if you are not throwing up with a pounding headache, you will be feeling the physical and related mental degradation from imbibing this poison. Again alcohol, being an anaesthetic and a depressant, will take the edge of this physical and mental toll, with the result that you will immediately feel better.

But again this is a false gain. You are simply recovering ground already lost to alcohol. Also, it's temporary. The alcohol will soon wear off and you will need another dose to replace it. It is also the case that the degradation will constantly increase as the amount of alcohol also increases. The only complete and permanent way to remedy this degradation is to abstain.

We do not live in a vacuum. When we relapse we are not only letting ourselves down, but also those close to us who are relying on us to stop. This can cause an intense feeling of guilt if we fall off the wagon. Alcohol will take the edge of this guilt in the short term. But (surprise, surprise) this isn’t really the best way of negating this guilt; in fact further drinking is only going to exacerbate the problem and abstinence can only relieve it. It is worth remembering that we can never know for definite whether any particular bridge has been irretrievably burnt. Can you really say that a year, or five years or 10 years of sobriety cannot rebuild any particular relationship?

If you would like to talk to someone about an alcohol addiction or other problem, you can find a therapist here