What is Misophonia?
Find a therapist
Find a coach
Join as a practitioner
Log in/register 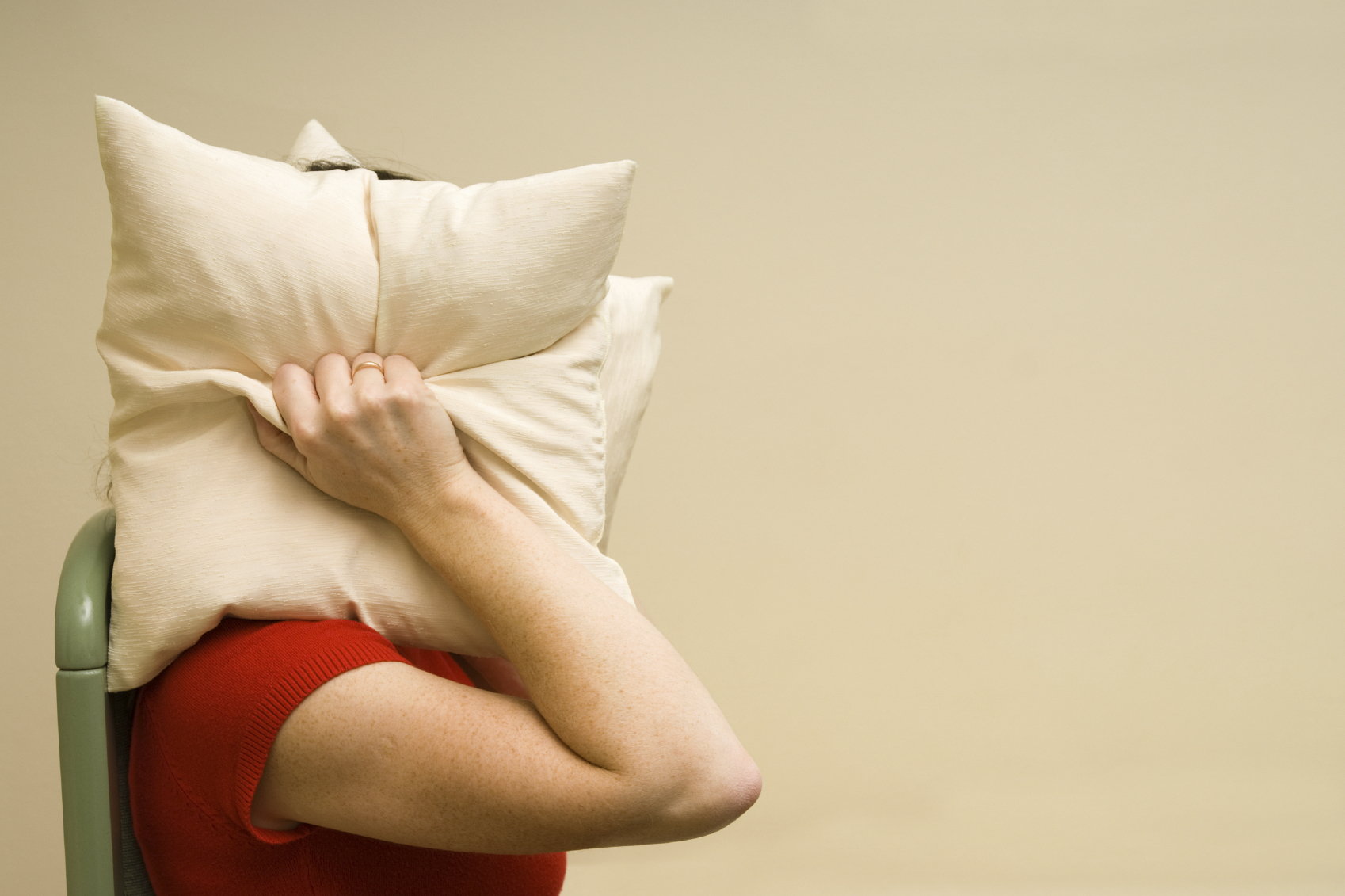 Back in the winter of 2009 I received a frantic email from a friend saying: 'I cannot stand the sound my boyfriend makes when he eats! I must be mad! Can you help me?'

Being a HypnoPsychotherapist, and always intrigued by the unusual, I began to search for an explanation for what was happening to her. And thus I discovered Misophonia and its devastating effects on both children and adults across Europe and America.

I read endless stories on forums and from meet-up groups about children who could not attend school or social functions, men and women who had to give up their office jobs, relationships and even marriages, families who were ready to harm each other. I interviewed sufferers who felt alienated, angry, and regretful of their lost lives, and listened to children who spoke of suicidal thoughts. Everywhere there was a deep expression of emotional distress, pain, and hopelessness.

Although often unrecognised, misunderstood and misdiagnosed, misophonia is a debilitating medical condition in which a sufferer develops an extreme sensitivity to everyday noises, most commonly other people’s eating and breathing (“mouth”) sounds. Generally speaking, misophonia is initially triggered in childhood, especially around the onset of puberty, but can affect children as young as four years old.

Reactions can range from irritation and intolerance, to anger, rage and even violence.

Typically it begins with sudden onset after what may feel like an emotionally significant incident e.g. a family meal when a father tells a child not to eat with his/her mouth open. The “trigger” is often a family member, especially one they are close to and the afflicted suddenly becomes obsessed by and hypersensitive to a certain sound that a family member makes or even simply draws attention to.

Reactions can range from irritation and intolerance, to anger, rage and even violence. There is no increase in any auditory activity, but rather an enhanced limbic (emotional) and autonomic nervous system (ANS arousal) response which produces an immediate overwhelming discomfort and a resultant “fight or flight” reaction.

The most common coping mechanism is simply leaving the premises where the offending sound is occurring. But then how can one eat a meal with their spouse or family, continue at their job in an office where the sound of tapping keys is a trigger, or attend school where the squeak of a chair, desk or pencil makes a child cry or feel violently ill.

The “fight” response, when there is no escape, is just as offensive: a terrible emotional explosion or a noisy, violent physical attack, usually on an object. The primitive part of the brain overtakes the cognitive; conscious control and the ability to discriminate between genuine threats and harmless ones disappear. There is no gap between a stimulus and the response and it can be terrifying to anyone experiencing or witnessing this amount of unleashed anger.

There is no gap between a stimulus and the response and it can be terrifying to anyone experiencing or witnessing this anger.

I was convinced that the solution must lie in the unconscious, and I have tried many approaches over the past six years – but with only partial success. Early this year a fellow Hypnotherapist, Chris Pearson, emailed me to say he wanted to work together on a possible hypnotic protocol, and since then we have both been experimenting with it.

In April the mother of S, a 14 year old boy, contacted me, having just read about misophonia,. Her son had been unable to attend school because of his extreme aversion to chewing sounds, in particular, gum. He had developed many coping mechanisms to find ways to be with his friends, but the classroom was impossible. C and her husband were at their wits end because he was missing valuable education and was also unable to interact with the family during meals, outings, and holidays.

I met with this amiable and intelligent lad and heard how much anxiety and distress misophonia was causing him and his family. As with the majority of my clients I began treatment by developing an empathetic relationship with him, and then taught him self-hypnosis. Having him “anchor” a calm and safe place gave him a tool, so that he could be proactive rather than a victim. The next session we established his “timeline” with the past firmly behind him, and the future ahead. Chris has sent me suggestions for Emotional Healing – to work on the roots of the sensitivity. This led naturally into some Parts Work, and reframing the sensitivity, while working toward separating the physical ANS reflex to the trigger from the emotional response. Ego strengthening, more anchoring, and expectation of success was also incorporated.

After four sessions S found himself free of misophonia for a week. On the seventh day the misophonia returned, which was disheartening, but on meeting with him we extended his original “Parts Agreement” for a month. Next week is week four, and I shall be seeing him again. He is back at school, happy, and hopefully the “awesome” treatment he had will continue to keep him well.

The latest therapy for misophonia

My migraines were a symptom of psychological distress

Learning your triggers to overcome anxiety

What is Sound Healing?