What Happens When Politics Lacks Emotional Intelligence?
Find a therapist
Find a coach
Join as a practitioner
Log in/register 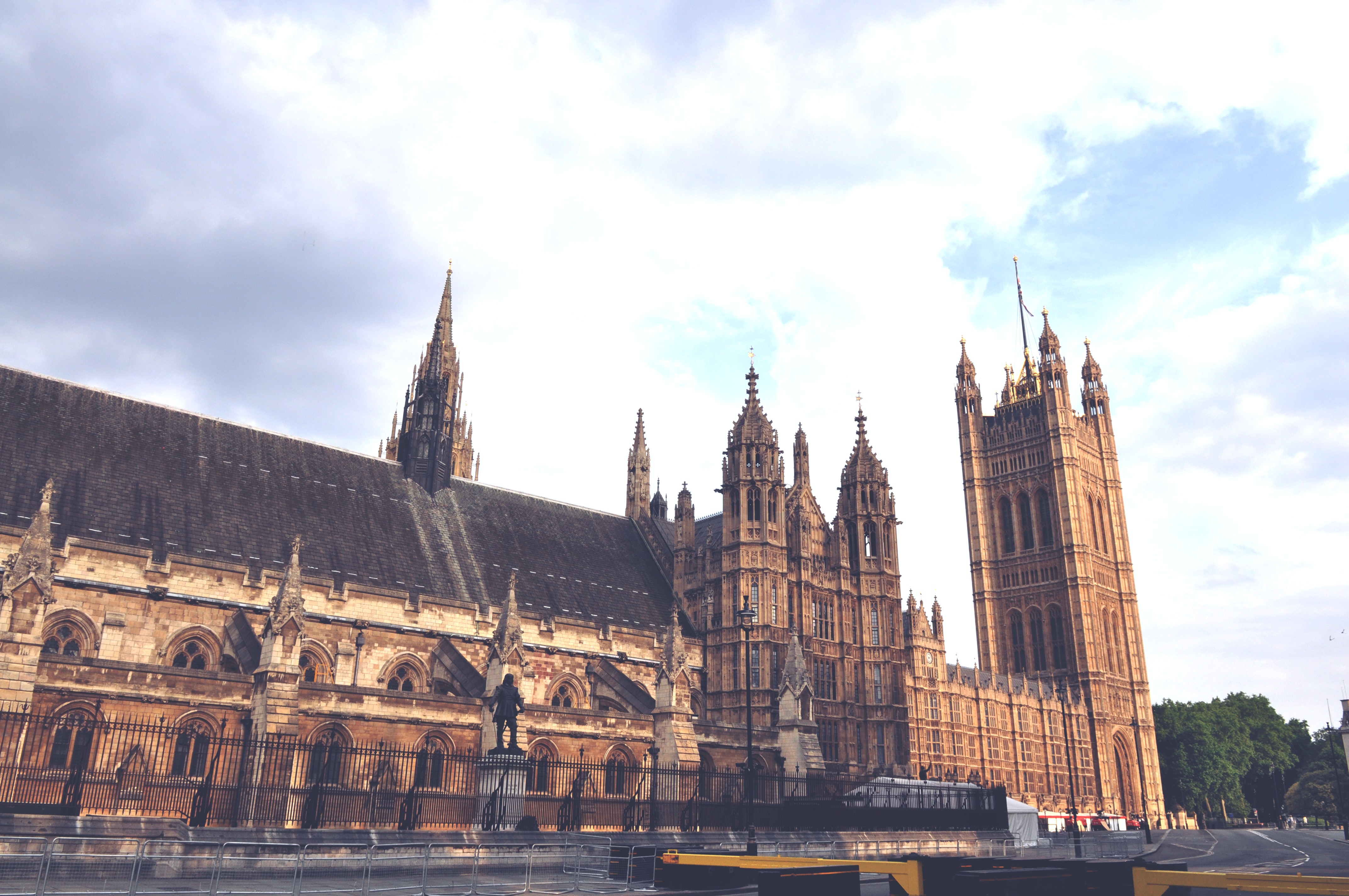 As the country is rocked by the economic fallout from the new government’s ‘mini budget', the expression ‘emotional intelligence’ came to my mind. It has been over 25 years since the initial publication of Daniel Goleman’s book on emotional intelligence. EQ, as it is known, is still very underrated in our culture which puts greater emphasis on academic success.

I had expected the sudden death of the Queen to impact therapy sessions the week she died and whilst it was mentioned by some, it certainly did not dominate. What has taken me by surprise is the depth of rage and anxiety that has been expressed in some therapy sessions about what is happening in the country since the so called ‘mini budget.’

How do we explain how seemingly intelligent politicians can so misread the public mood and global situation to the extent that the Bank of England had to step in to avert an economic crisis that was threatening to wipe out pensions and which did result in the collapse of sterling against the dollar? I had heard how Kwasi Kwarteng was the cleverest boy at Eton and how he was on University Challenge. Liz Truss went to Oxford from a Comprehensive School.

One has to assume that both would score relatively well on an IQ test, but what about emotional intelligence? EQ measures the ability to understand your own emotions and the emotions of others. It is essential to successful relationships. It requires that you listen and reflect and take seriously the reality of others. It measures empathy. I believe it also measures mental health.

Our culture puts great emphasis on academic success. It is academic brilliance that fuels many achievements but being brilliant in one field does not mean your opinions are superior outside your immediate field of expertise. Many therapists will have seen in their consulting rooms clients who are very successful in their field of work but who make terrible choices in other aspects of their lives and who lack an understanding of why this keeps happening.

The ‘mini budget’ was profoundly emotionally illiterate. It offered help with the rising cost of energy but then ignored the anxiety created by the rising prices to offer tax cuts to those who needed it least. People felt insulted and the reasons given only made sense to a small group of believers in ‘trickle down’ economics. I was thinking of an example that would make sense of the outrage I was hearing in the consulting room. It is as if my partner tells me not to worry about the heating bill because it will be covered but has taken out a loan they can’t afford to buy a ‘friend’ luxury luggage the don’t need for their upcoming cruise. My partner just hopes that in the years to come they will be invited to some more of their parties or be offered a job. In the meantime, all my other bills are rising and the cost of the loan is also rising. I am now worried that I won’t be able to afford to cover my mortgage or my rent. Words can’t express how worried, terrified and insulted I am.

Interestingly the financial ‘markets’ which have such an influence on global finances are deeply influenced by psychological factors which is why the language used when discussing the crisis is emotional. The most common phrase we heard was that the markets were ‘spooked’ by the budget. The fact that neither the Prime Minister nor her Chancellor appeared to grasp or understand their capacity to ‘spook’ and distress, made people feel unsafe, unseen and of course angry. This is what a lack of emotional intelligence looks like. I suspect you cannot survive long term in politics without it.

The three different types of empathy