What do we know about OCD?
Find a therapist
Find a coach
Join as a practitioner
Log in/register 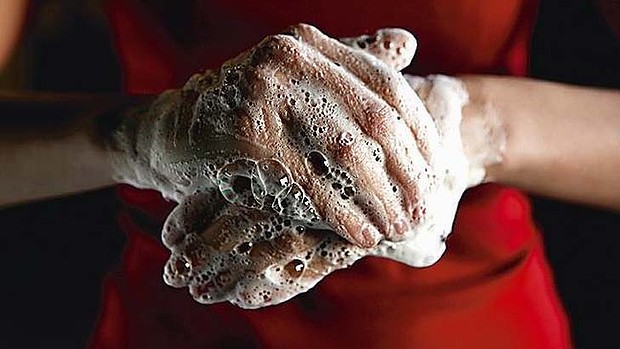 What do we know about OCD?

Recent research indicates that serotonin (the chemical that transmits information between brain cells), may play a part in OCD. Looking at brain scans of people with OCD, those areas of the brain that deal with strong emotions and how we respond to them show increased activity, blood flow and a lack of serotonin. Since neuro-physiology is now one of the most commonly researched areas in OCD, I would like to say a little more about what happens in our brain.

We have a circuit in our brain that organises some of the more primitive aspects of our behaviour like aggression, fear and sexuality. When the circuit is activated, you become aware of these impulses and behave appropriately, for example, if you go the bathroom you wash your hands to remove any germs (the threat). The impulse from this specific brain circuit now diminishes, you stop washing your hands and carry on with your day.

However, if you have OCD, these impulses are not turned off. This may cause repetitive behaviours known as compulsions and/or uncontrollable thoughts called obsessions. The fear of germs will not leave you and you might wash your hands again and again.

If you have close family members with OCD, there is a greater risk of developing the disorder. It appears that roughly 50% of your risk for developing OCD is genetic. Even though no specific genes have been linked to OCD, there are numerous studies on families and twins and it appears that a person with OCD is four times more likely to have another family member with the disorder than someone who does not have OCD.

Probably the most common and also most import psychological cause of OCD is linked to learning theory. If we assume a basic vulnerability to OCD (as discussed above), a person with the condition might think that having certain thoughts (for example that germs are everywhere and that they will be killed by them) are frightening and that they should be able to control them. Having a vulnerability to OCD, the sufferer will probably not be able to ignore these thoughts and might feel that they are going crazy. This leads to someone becoming more vigilant of their thoughts and paradoxically, while trying to suppress them, they become even more vigilant! The more you think about them, the stronger they become; the OCD sufferer will struggle to focus on anything else and an obsession/compulsion is born.

Hand washing for example may be such a learned process. The above mentioned fear of germs will make a person suffering from OCD wash their hands, reducing their anxiety, making them feel good, which in turn reinforces the hand washing behaviour. As a result of this reinforcement, every time an OCD sufferer has obsessive thoughts about the germs, they will compulsively wash their hands in order to reduce their anxiety.

And finally, it would be fair to say that today’s hectic pace of life most certainly does not cause OCD, but may at times exacerbate its symptoms.