We Are Family: What Susan Golombok's Research Tells Us About the Nature of Families
Find a therapist
Find a coach
Join as a practitioner
Log in/register 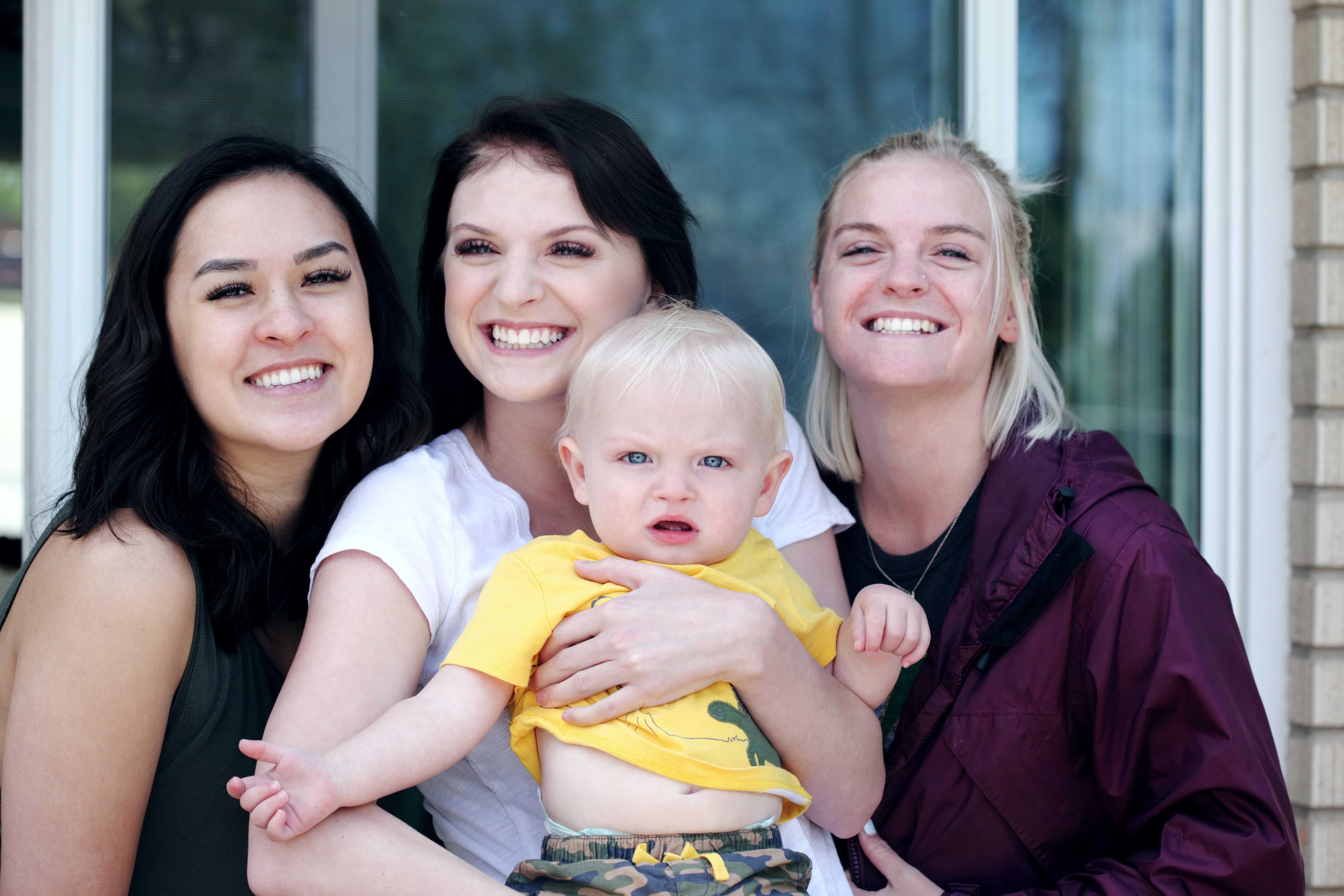 We Are Family: What Susan Golombok's Research Tells Us About the Nature of Families

Many years ago, I worked with a client who was grieving the death of a mother she had been estranged from since childhood. After her parents divorced when she was five, her mother left the family home and my client was left to be brought up by her emotionally distant, domestically incapable father. She saw her mother once a month for a few years, but these meetings were always painful and activated my client’s sense of rejection each time. Their relationship eventually fizzled out. Aged around forty, my client learned that her mother had fought hard for her custody in court, but the judge at the time – this was 1976 – had forbidden it on the basis of her mother’s sexuality: she was a lesbian and therefore ‘unfit’ to bring up a child.

We have moved on from this type of egregious thinking in the English family courts, but we still have a long way to go before heteronormative thinking loosens its grip on what we consider best for children, and their family life. As Professor Golombok notes with a heavy heart, in 2019 protests broke out in Birmingham, England against schools teaching children about families with same-sex parents and a few years before. In 2013, crowds of 150,000 or so rallied in Paris to protest against a new French law allowing same-sex couples to marry and adopt children.

This is where Golombok’s crucial research of over 40 years comes in, deftly summarised in her important latest book. We Are Family moves between research summaries and fascinating narratives of children and parents who participated in the research. Many stories are deeply moving and remind us of the wisdom of children in the mess of adult projections and judgements. Lauren, aged 17 states, ‘Everyone looks at me and thinks: she’s got gay dads, how cool. Lots of people have divorced parents but my story’s special. I’m the one with the gay dads. It makes me feel special, in a good way.’

Since Louise Brown came into the world in 1978 as the first ‘test-tube baby’, causing fears of depravity and the collapse of society, reproductive technology has meant around eight million babies have been born after similar procedures, making it possible for people to become parents who otherwise couldn’t. Family structures are now built around heterosexual couples, same-sex couples, single mothers, single fathers, and transgender parents. Parents may use their own sperm and eggs, donated sperm or donated eggs or donated embryos. They may use a surrogate to carry their baby. Golombok’s book is a polemical response to these advances: conveying the truth that all therapists know, that children thrive in ‘warm, supportive, stable families, whatever their structure’.

Golombok’s data, and her anecdotes, both need to be considered far and wide, alongside the now established knowledge that children do not thrive in ‘traditional’ families that fall apart, or barely stay together. ‘Families have changed in form but not in function…Just because people become parents in non-conventional ways does not make them less capable parents or love their children less. It seems from our research that the opposite is true – those who have children against the odds become highly involved and committed parents.’

Julia Bueno is a verified welldoing.org therapist in London and online

How to write your family history

Birth order: does your position in the family really make a difference?