Therapists and Pets: Is Three a Crowd in the Consulting Room?
Find a therapist
Find a coach
Join as a practitioner
Log in/register 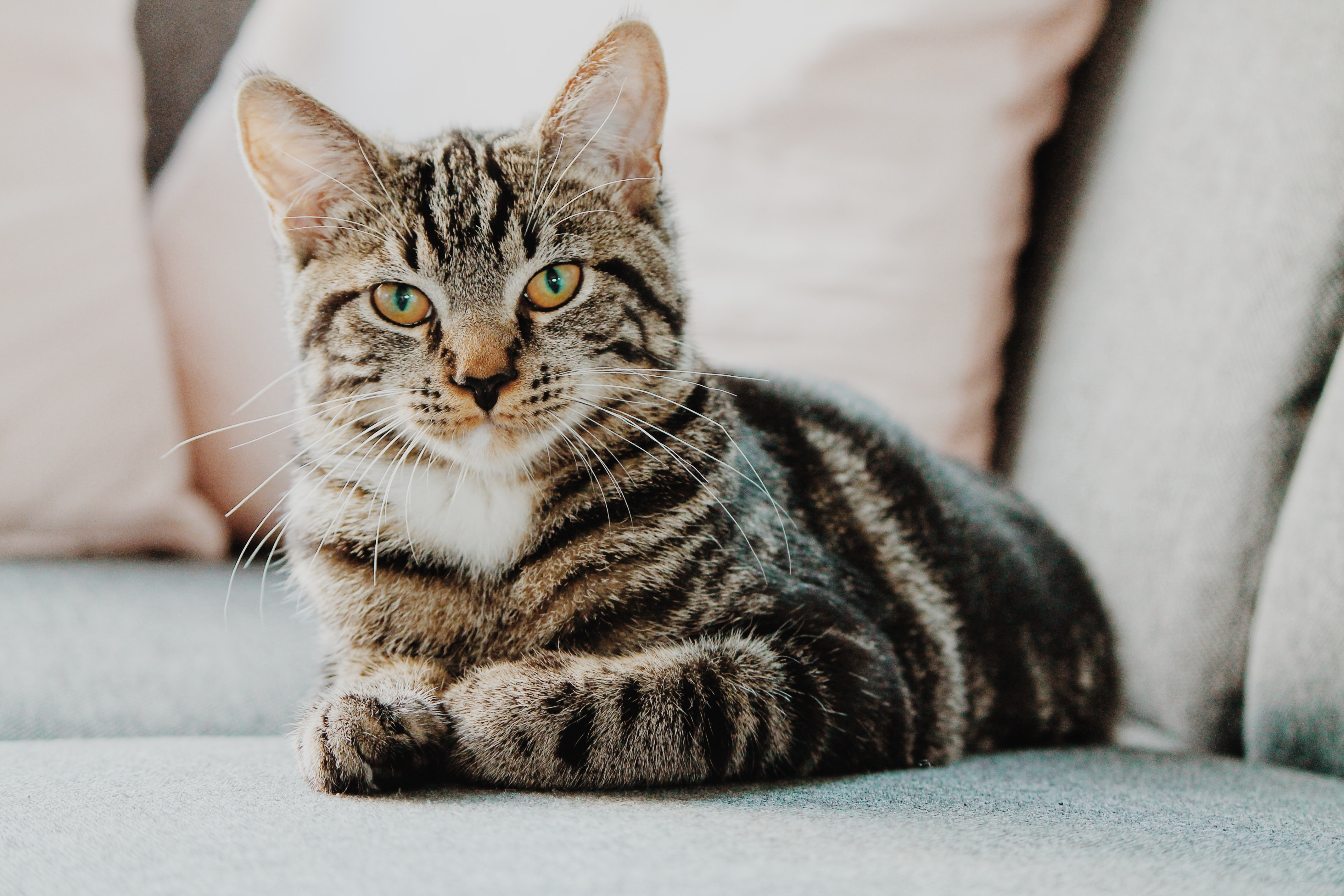 Therapists and Pets: Is Three a Crowd in the Consulting Room?

When therapists talk about providing a 'safe space' where clients feel able to open up we are usually speaking metaphorically.

We mean to indicate that the consulting room will be a place where everything is treated confidentially and judgements are on hold regarding what is said or done by the client.

But 'safe space' took on quite a different significance for the unsuspecting client who, towards the end of her session and in mid-thought, was attacked by a Manchester therapist's cat. The feline who broke the therapeutic boundary had slipped unnoticed through an open window and, seeing someone sitting in the chair it regarded as its own, took umbrage and drew its claws. An unfortunate accident, no one badly hurt, a good story and that could be the end of it. But the therapist's type of practice meant that when the client complained he said her time was up, she'd have to bring the complaint to her next session and, no, he would not deal with it on the phone later. There are many who might take issue with having to use your own therapy session (for which you have paid) to talk through your feelings about being mauled (however lightly) by your therapist's cat.

When I was telling this errant cat story to a friend, she told me about her therapist's dog. I am not a veterinary therapist, but it seemed that this pet had issues with envy, like the Manchester cat. Otherwise, why would it let rip barking five minutes before each client's 50 minutes were up? I suppose he could have been a canine time-keeping enthusiast, but it seems much more likely to have been motivated by a desire to see the back of whoever was taking its place at its owner's side. I wanted to know had she seen the dog (no), did she and her therapist talk about the dog (yes) and whether the barking had become endearing, a useful way of not having to look at a clock, or an unwarranted intrusion into thoughts and feelings? On the last questions my friend would not be drawn.

These examples are quite extreme, but issues with therapists' pets are commonplace. A very experienced therapist tells me that she finds that her cat, a constant presence in her consulting room, has a calming effect on clients, but it has been there so many years she no longer tells new clients in advance. So there is always a chance someone may arrive with allergies.

Another counsellor setting up private practice within her home recently told me that she has had to warn potential clients that when they arrive her dog will bark, and will continue to do so for a few minutes. She's already had one person reverse their decision to come for an initial appointment. There are myriad reasons why this might be, but one could be they could not face the hostility of the counsellor's dog or whatever that represented to the client themselves.

There are helpful therapies directly involving animals, horses in particular, but these are sought out and expected. Whilst we learn in training to 'work with' anything that comes into the therapy room symbolically or in actuality, a domestic pet in its concrete form seems quite a challenge to me. The therapeutic relationship, in individual therapy at least, is between two people. If you add a third living body, even if they have four legs rather than two, surely you've created an Oedipal triangle for which the client hasn't bargained, and which potentially leaves a group of unfortunate people wishing to kill their father and sleep with their cat.

Pet bereavement: why it's never 'just an animal'

11 ways getting a dog helped with my bereavement

Working with alternative therapies to support my PTSD

Should therapists let politics into their consulting rooms?