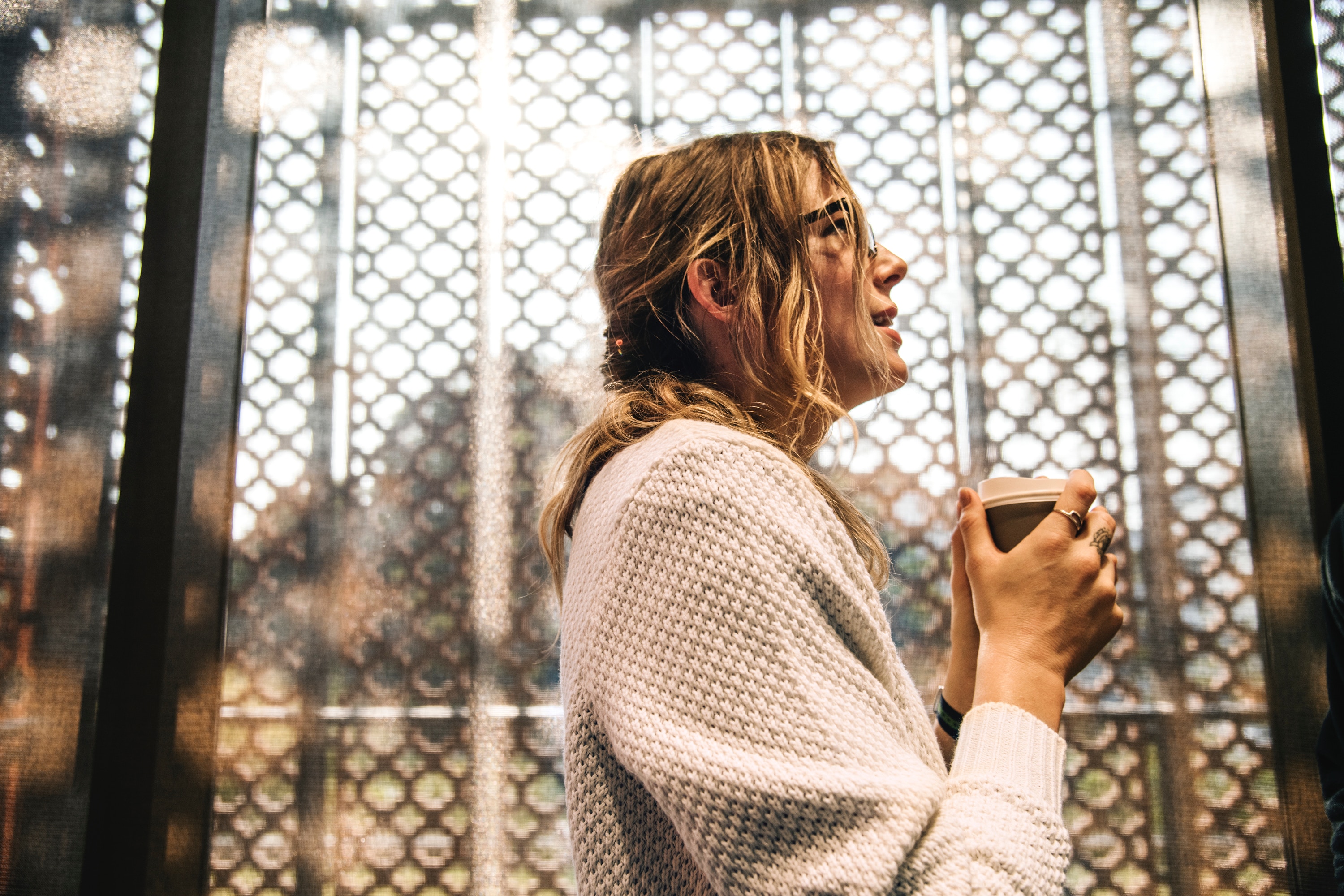 Recovering from a Relationship with a Narcissist

We are all aware of the different ways in which relationships may run their course: incompatibility, differences of opinion, poor communication and unmet needs. This may even extend to being unfaithful, uncaring or simply growing apart. In those relationships the reasons for the separation or fallout are often evident, including to the couple themselves. There may come a point where the couple decides they are not compatible and one or both parties decides to leave. Boundaries may have been crossed, deal breakers may have occurred, perhaps a difficult set of conversations were had. Then a natural process of getting one's life back after the split means that the healing process can usually begin.

However, a relationship with a narcissistic / sociopathic personality (which is on a spectrum), the effects of the relationship are profoundly different. Often an individual in such a relationship is totally unaware of the traits/disorder that are being presented to them: unsure why a normal interaction can become so confusing, or how a simple conversation turns into accusations or defensive responses that may eventually be punitively responded to with days or weeks of silent treatment.

If two people in a relationship are coming from two very different standpoints, one seeking mutuality, understanding, support and love, while the other is seeking power, entitlement and control, it not only becomes extremely toxic but the relationship itself is built on a false premise and subtle deception. Only one party is fully aware of what is actually happening within this dynamic; this can have a detrimental effect on the psyche of the person who is unaware.

The topic of narcissism is a complicated one and perhaps this short piece can only serve as a very small introduction. The flip-flop of being nice and then cruel, back and forth without consistency, rhyme or reason, is the hallmark of emotional abuse. Narcissism takes this to another level in relationships and is persistent in creating a false reality and dependent on others buying into it or feeling threatened by it.

Often people in a relationship with a disordered individual will report of hot sweats, nightmares, feeling abused, feeling separated from themselves, diminished, hopeless, suffering from long bouts of silent treatments from their partner, a heightened sense of relief when the silence has ended and then a devastating sense of loss at the repeated discard stages, unaware of what happened to cause it. This type of relationship is based on control, a grandiose sense of entitlement, lack of empathy and a need for continual admiration and attention from others.

It must be noted that most people have some narcissistic traits. Those traits far from make them a narcissist however. There are a small but growing number of individuals within the overall population that have the disorder and meet the criteria outlined in the DSM-V (Diagnostic Statistical Manual 5).

Some of the criteria for Narcissistic Personality Disorder include:

“a. Empathy: Impaired ability to recognise or identify with the feelings and needs of others; excessively attuned to reactions of others, but only if perceived as relevant to self; over- or underestimate of own effect on others”

b. Intimacy: Relationships largely superficial and exist to serve self-esteem regulation; mutuality constrained by little genuine interest in others‟ experiences and predominance of a need for personal gain"

Clients in my practice who have been in a relationship with a narcissist or sociopath are often completely broken and confused, often suffering from complex post traumatic stress disorder (CPTSD) symptoms. Often they are discarded without any understanding as to what ended the relationship. There is a pattern of deceit, gaslighting*, triangulation, love bombing, discard and hovering, that takes place to hook them back into the relationship as a repeated pattern of behaviour, well after the relationship has ended in a lot of cases.

Often these individuals have been, unknowingly, the emotional supply source that feeds the narcissist's often fractured sense of self, and they are left with a largely diminished sense of self. If a person's own value system is held against them within a toxic relationship, it can create not only a separation from self, but the trauma bond created becomes so deep and unexplainable that the person suffering in the relationship often does not know where to turn and either stays in the relationship or quickly returns after leaving.

Most clients have described their partners as initially charming and intelligent people. They are often in awe of their partners and admire them to begin with. However, they often report they never feel they really know them and are slowly consumed by their own self-doubt.

This does not only happen within intimate relationships: there is research showing how these toxic relationships happen in the workplace, especially where there is a hierarchical framework, as well as in families.

Healing from complex and toxic relationships is very possible. However, it takes a lot of personal evaluation, strong boundaries, responsibility and, more often than not, intense therapy to overcome the long-term effects. I have seen many clients overcome and thrive after insidious relationships and completely excel in their lives and go on to have fulfilling relationships based on mutuality, respect and genuine love.

*The term ‘Gaslighting’ comes from an old 1960s film that depicts a man who tries to convince his wife she is going mad by moving things in the house, turning down lights, and then saying that it was her who has forgotten what she had done. It’s an example of a very calculated method to gain complete control and dependency by deception under the guise of love.

How therapy helped me after a break up