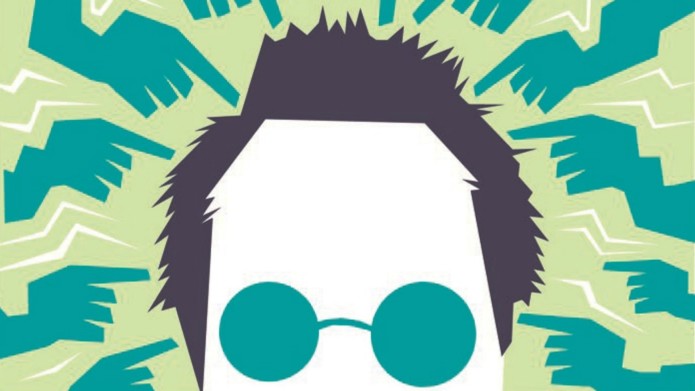 The Psychology of Social Media Malice

I recently finished reading Jon Ronson’s excellent book ‘So You’ve Been Publicly Shamed’ after a client suggested I look at his TED talk on the same subject. I have long been interested in the power of shame and why so many of my clients experience such deep levels of shame and anxiety. In 2000 I wrote two articles on ‘media malice’. Tabloids, then as now, were full of photographs in which a celebrity looked fat, thin, old or merely tired. Any personal pain caused was irrelevant, the fact of being well-known made them fair game for cruel comment. It is a spectator sport and we the audience are trained out of feeling empathy for the victims.

Things have gotten a whole lot worse. Today you don’t have to be a celebrity or even a person of wealth or power to be the victim of ‘media malice’. It is now ‘social media malice’. Ronson’s book details the plight of Justine Sacco who tweeted an ill-considered joke about Africa and Aids. She boarded a plane in the USA and by the time she touched down in South Africa her phone was deluged with thousands of hostile tweets calling her a racist and much, much worse. In a matter of hours, she lost her reputation and then her job. It would take her a long time to recover.

Ronson notes that in the earlier days of Twitter, public shaming tended to be reserved for the abuses of the powerful and the privileged. Public companies that did not pay their taxes could be named and shamed. Oppressive governments rightly fear and try and limit the power of social media. It is a justified triumph when the powerless can hold the powerful to account. Social media has made that possible. But social media has also enabled the individual who has ‘displeased’ in some way to be shamed without thought for the personal consequences.

In psychotherapy we talk about a ‘cycle of abuse’ and how important it is that it doesn’t continue through generations. Children at the receiving end of violence, frequently grow into adults who use violence. It could also be called a ‘cycle of shame’.

A click and it is done, without having to reflect on the unhappiness we might be causing

Ronson also writes about Dr. James Gilligan, a psychiatrist who has worked successfully with some of the most violent offenders in the prison system. He wrote,’Violence: a Reflection on the National Epidemic’. Gilligan believes that the experience of being profoundly shamed whilst young is at the core of violent offending. As children, these men had all been at the receiving end of horrific abuse and humiliation. By the time they were adults they had learned to shut down and project outwards their disowned shamed feelings using their own brutal actions. When they held a knife or a gun to someone and witnessed their victim’s terror, in that moment they were all powerful. The ability to make another experience the feelings that we do not want to feel, no matter how transitory, is I suspect a powerful contributor to why ordinary people can be so abusive on social media.

Whilst not violently abused like Gilligan’s prisoners, most of us have been at the receiving end of some teasing, bullying and shaming and it leaves painful traces. Social media provides an easy outlet to temporarily dump some of that residual hurt onto someone who is deemed ‘deserving’ of our contempt. A click and it is done, without having to reflect on the unhappiness we might be causing. We lose our empathy and this is a loss that can rebound on us. When the external world reveals a lack empathy, then so too will our internal world. How can we develop a robust sense of self if a ‘stupid’ comment, or an unfortunate photograph can make us sitting targets for cruelty? It is a brave person who expresses an unpopular view if it also makes them a potential target for attack. The power of social media is huge both for good and for bad. For all our sakes, it really does need to be handled with care.