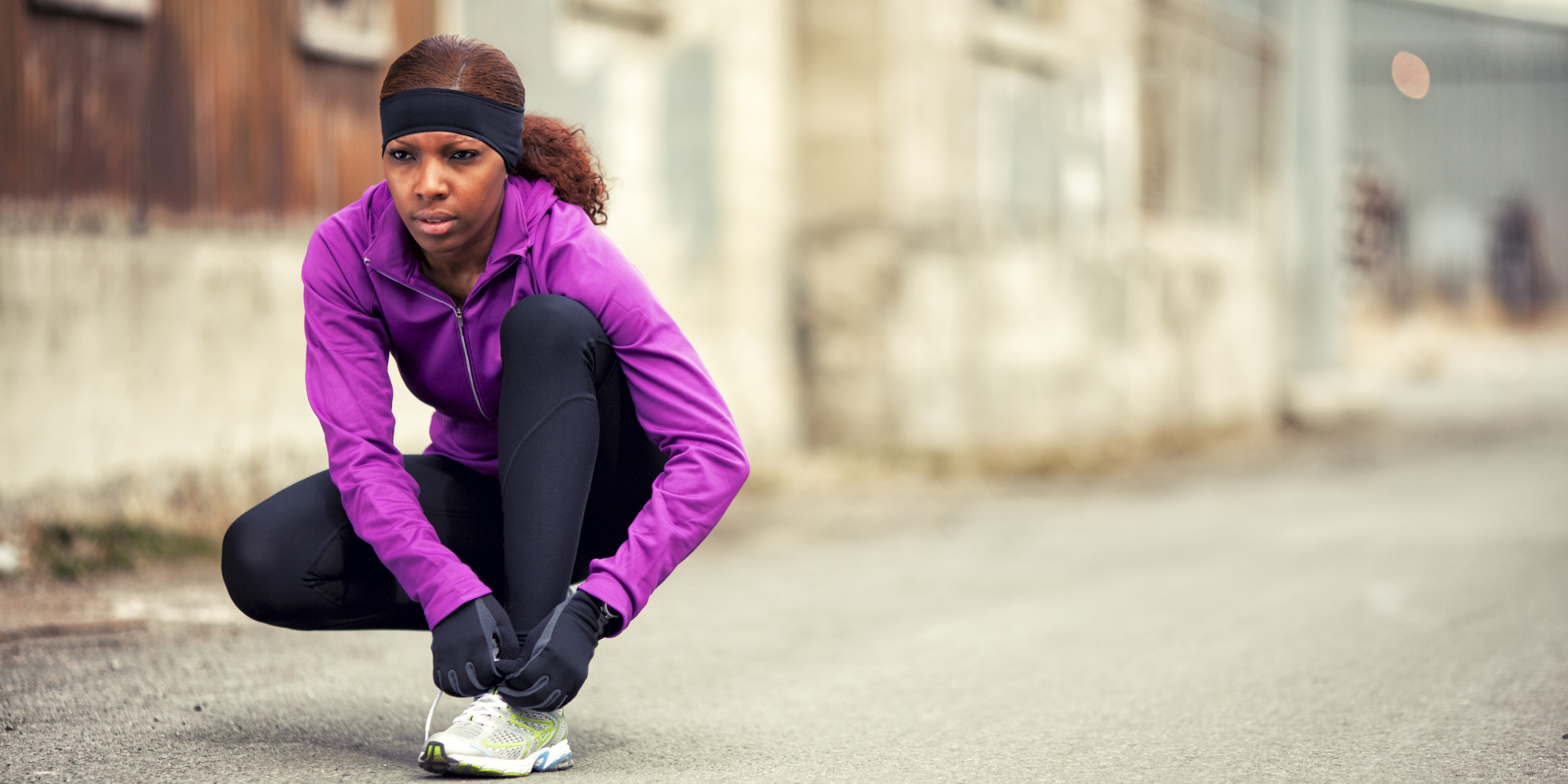 Of all the positive impacts of regular physical activity, cancer prevention remains the least well known.

Yet a large number of studies have clearly shown that people who are the most physically active see their risk of getting several cancers drop considerably, compared with those who have a sedentary way of life. This protective effect is especially well documented for colon and breast cancer, with average risk reductions of 25% observed in dozens of studies, but some data suggests that endometrial, ovarian, lung and prostate cancer are also less common in active people. The reduction in cancer development associated with regular physical activity is due to a combination of several hormonal, metabolic and immune-system factors.

Being physically active does not just mean getting our muscles moving; above all, activity causes a series of biochemical and physiological changes that create an environment that is inhospitable to precancerous cells and interferes with their development into advanced cancer. One of the most important effects of physical activity is to reduce chronic inflammation inside the body, thus depriving still immature cancer cells of a tool indispensable for their growth.

The muscles of active people also absorb blood sugar in response to insulin much more effectively, enabling the pancreas to secrete lower amounts of this hormone and reduce its harmful effects on the growth of cancer cells. As well, the lower steroid hormone level observed in physically active people seems to contribute to the prevention of cancers whose development is stimulated by these hormones, notably oestrogen-dependent breast cancer. Nor should we ignore the positive effect of regular physical activity on the control of body weight; active people are usually slimmer than those who are sedentary. And too much fat significantly increases the risk of cancer because of the overproduction of inflammatory molecules, insulin and sex hormones.

All of these factors make physical activity an indispensable ingredient for preventing cancer, but its potential remains largely untapped in industrialized societies, where most people are physically inactive.

TV Can Be Deadly

In addition to depriving the body of the positive effects of physical activity, a sedentary lifestyle can cause health problems of its own, independent of those caused by lack of exercise. Being sedentary is associated with major metabolic disturbances, especially with regard to fat and blood sugar absorption, and is a significant risk factor for obesity and various chronic diseases.

Several studies have shown that the time devoted to sedentary activities correlates with increased premature mortality risk. For example, people who spend more than seven hours in front of the TV daily have an 85% higher risk of dying prematurely of heart disease and a 22% higher risk of dying from cancer than those who watch less than one hour a day.

A complete analysis of all the studies done to date indicates that the risk for all chronic diseases is increased by physical inactivity, with this effect being especially pronounced for breast and colon cancer. A meta-analysis of nearly 69,000 people with cancer indicates that the number of hours spent in a sitting position is also associated with an increased risk of endometrial cancer (66%) and lung cancer (21%). It’s estimated that up to 10% of these cancers could be prevented by eliminating a sedentary way of life, a protective effect that could have extraordinary repercussions, given the high incidence of these cancers in the West. Worldwide, lack of physical activity increases the risk of premature mortality by 28%; every year, it’s directly responsible for over 5 million deaths around the world, as many as smoking.