Setting Boundaries Will Set You Free: How to Beat Codependency
Find a therapist
Find a coach
Join as a practitioner
Log in/register 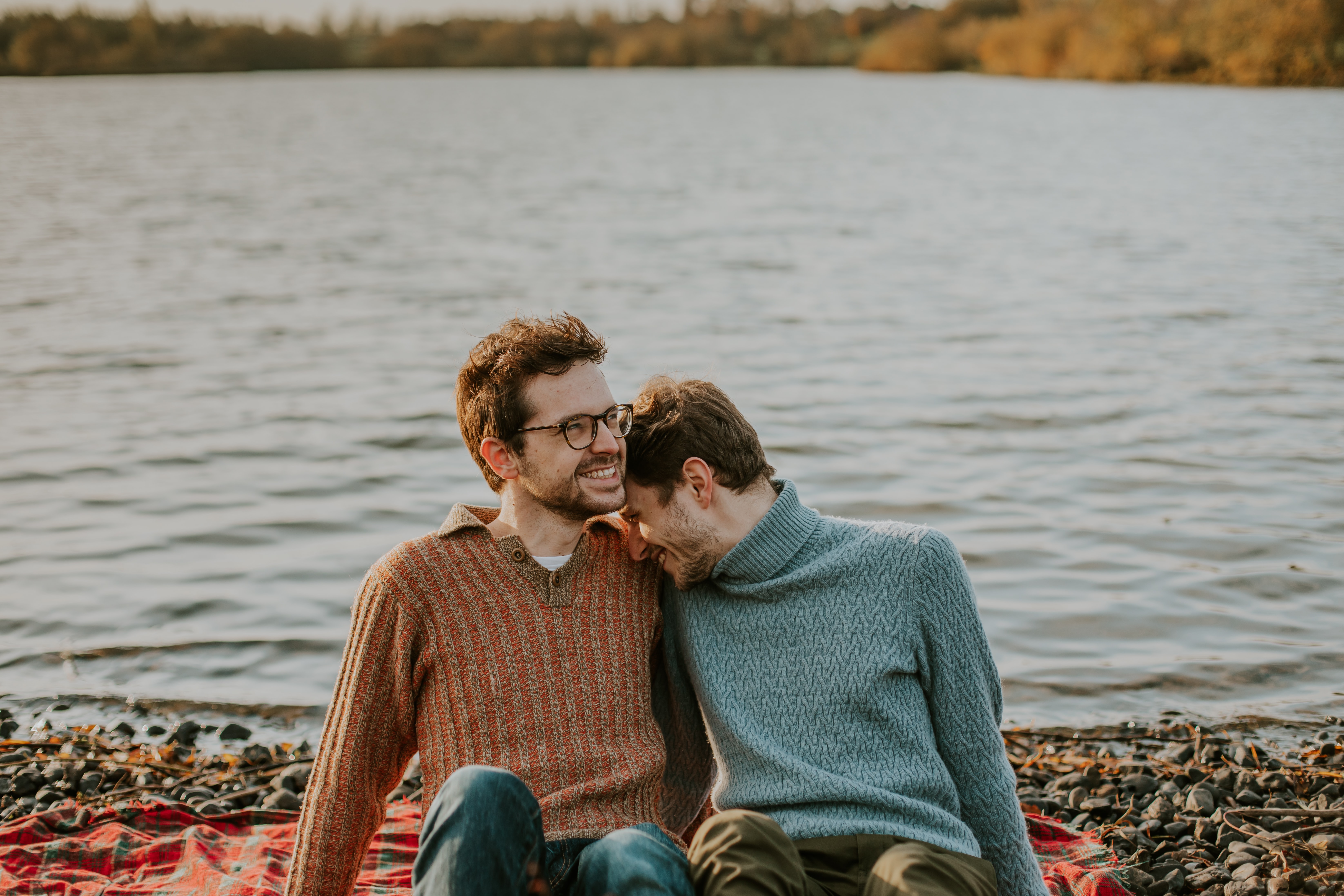 Setting Boundaries Will Set You Free: How to Beat Codependency

Having a desire separate from others can feel foreign to those of us who are extreme codependents. Often, when asked what we want, we automatically flash to what others want. Our desire becomes less about our own wellbeing than about whatever it takes to stay safe in relation to other people.

As codependent people, we’re empathetic. We “take on” the energy of others, so boundaries can be particularly shaky for us. We struggle to tell where our feelings end and others’ begin. When something happens to someone we love, it feels like it’s happening to us. We work hard to make sure everyone around us is OK, while paying little attention to whether or not we’re okay. We tell ourselves we’re protecting other people from negative emotions or consequences, but we end up swallowing the poison ourselves.

The result? We overstep our own boundaries to take care of the other person, keep the peace, and maintain connection. We say yes when we don’t really agree, and if someone asks us what we truly want, we aren’t even sure. For many of us, this even means tolerating abusive behaviour.

This shows up in large and small ways. For example, a friend of mine often accepts less than satisfying massages because she can’t bear to make a request for something different. She’s too worried the massage therapist will feel criticised, and she can’t bring herself to cause someone else even this minor amount of discomfort. Meanwhile, it probably wouldn’t affect the therapist at all if she simply asked for an adjustment in the pressure. Even if the comment did activate some insecurity on the part of the massage therapist, as an adult, it’s that person’s responsibility to deal with those feelings.

Where does codependency begin?

Most of us become codependent in childhood. We felt we had to walk on eggshells, checking in with the feelings of others and acting accordingly for self-preservation. This set us up to be hypersensitive to the moods of others, and we’ve become very talented at moulding ourselves into whatever others have needed us to be.

Codependent behaviour is actually a strong compulsion to control situations for safety’s sake. My friend Marcia’s mother, for example, did all of Marcia’s brother’s homework for him because she was so afraid he might fail. As a result, he grew up without confidence in his own abilities. To their mother, however, it was an effort to control a situation that frightened her. Of course, when we behave codependently, we’re trying to control something that’s actually outside of our control: someone else’s experience.

Not to mention that codependency isn’t sustainable. It’s based solely on fear of the opinions of others—which is no way to live. Plus, it’s dishonest and inauthentic. We can only put ourselves on the back burner for so long— eating the scraps and crumbs while handing off the juicy meal to others. Eventually, the over-giving catches up to us. Our true self wants its fair share. It wants to break out so that we can be who we really are and reach our potential in life. No matter how hard we may try to deny it, we all have a compulsion to be authentic and to balance how much we give to others with how much we give to ourselves. It’s one of the lessons we’re here to learn.

Changing our codependent tendencies requires that we become aware of our own desires and needs. Then, we have to learn how to stay with those desires and needs rather than allow them to be altered by anyone else’s feelings or wants. It took me a long time to get to a point where I could maintain my own good mood around others regardless of what they were feeling. Now, I can stay anchored in how I feel even when someone else is feeling down or angry.

To start becoming aware of our codependent behaviour, we must learn to catch ourselves if we get caught up in someone else’s drama or make someone else’s desires more important than our own. It takes vigilance and awareness. We have to pay attention to our behaviours in order to notice when we put others first without considering our own needs. Awareness is the first step toward giving ourselves the nurturing we need before focusing on the nurturing of others.

My friend Jessica is beginning to alter her codependent behaviour. Her sister texted her one day upset about an attorney bill she owed that she could not pay. “The old me would have immediately offered to put the amount on my credit card with the hope that my sister would pay me in instalments,” she says. “Instead, I wrote her back saying I was sorry to hear that and asked if she’d requested instalment payments. She responded that she was sure everything would work out ‘somehow.’ Part of me still feels bad, but I haven’t backtracked. The benefit has been a feeling of self-respect and not having a debt of thousands of dollars on my credit card!”

It may sound like a lot of work to alter these habitual behaviours in which you put others ahead of yourself, but the difference in your life will be enormous. Everyone I know who has grown up codependent and later embarked on the journey of healing has improved the quality of their lives to an incalculable degree.

The following is just one way in which my client Paula’s life improved when she conquered her codependent patterns. “When my son Paul was in elementary school, he saw his dad Robert every other weekend,” she says.

“That amount of time was not enough for Paul. He missed his dad between visits, and sometimes his hurt feelings/ missing his dad would come out sideways as misbehaviour. I used to call Robert and remind him to call Paul. Then, his dad would call, Paul would be happy, and so would I.

After working on my codependent tendencies, I realised I was trying to control what kind of parent Robert was by telling him when to contact Paul and what method to use. I had expectations for Robert to be more involved in Paul’s life and was trying to make him behave as I expected he should. I realised that no matter how much I tried to control the situation, Paul would have to deal with his hurt feelings at some point. So I stopped asking Robert to call his son. I knew initially it would be challenging for Paul, but in the long run, it would be better for all involved. Eventually, as Paul got older, he and his dad figured out their own communication schedule and method. The impact for me personally was less stress!”

In my book Permission to Put Yourself First, I introduced this radical thought: We can still care about another person without “taking on” their emotions or problems. This is hard for codependents to fathom, but it’s true. As Paula discovered, we can even do this in relation to our children. Now, that’s really a radical thought! While we are indeed responsible for the wellbeing of our kids, it is not our responsibility to shield them from life. And life, as it turns out, includes lots of feelings and experiences, both positive and negative.

Detaching from the needs of others does not mean detaching from our love for them, however. When we behave as if our loved ones are incapable of taking care of themselves without our intervention, we are infantilising them. This is not good for anyone! Instead, we can become aware of where we’re overdoing, over-giving, and relieving others of their own responsibilities. Then, we can set necessary boundaries to take care of ourselves—and let others take responsibility for their own wellbeing.

How our childhood experiences close us off from intimacy

How to keep healthy boundaries with a friend in need