Forgiveness: An Exploration by Marina Cantacuzino Book Review
Find a therapist
Find a coach
Join as a practitioner
Log in/register 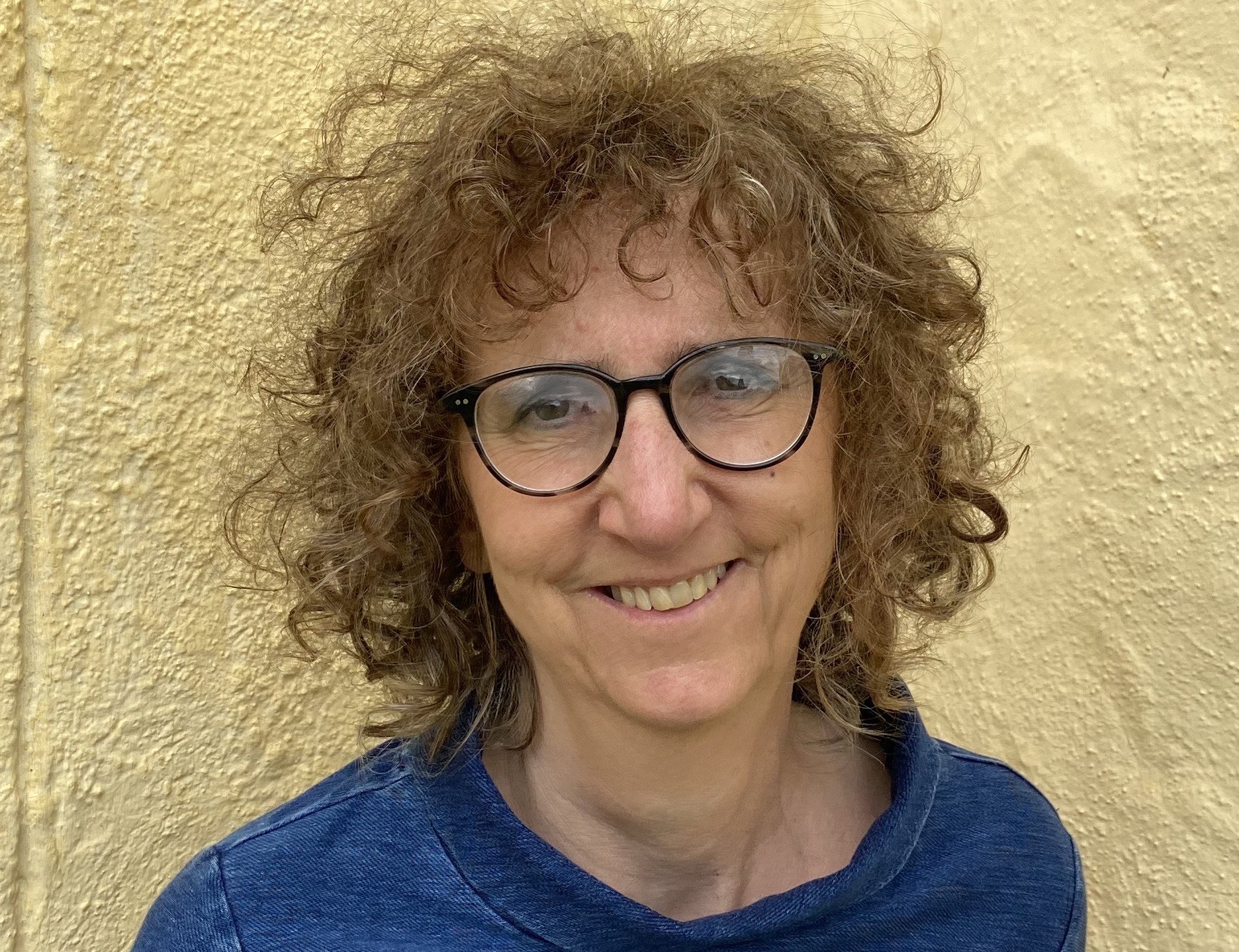 When the worst things imaginable have happened to us or those we love – extreme violence, death, rape, disaster – what can we do with our impotent rage and sorrow? Can we ever find a way that, without condoning or excusing what was done, will bring us peace, rather than unending bitterness and a continuing urge to wreak revenge?

It is these kinds of questions that journalist and activist Marina Cantacuzino asks and attempts to answer in her new book Forgiveness: An Exploration. Eighteen years ago Cantacuzino started The Forgiveness Project which grew into a well-respected charity which focuses on publicising the issues around forgiveness through the collection of lived-experience stories.

As she told me when we met recently, “I knew that I wanted the storytellers to be at the heart of it, because I knew as a journalist that, you know, stories stick whereas facts fade, that people’s beliefs and biases shift when you hear the stories of others and you have some sort of empathy or understanding  for people who you might otherwise demonise or dehumanise.”

Many of the stories come from conflict zones, or involve vulnerable indigenous peoples, or include imprisonment, poverty, child sex abuse, illness and death. For example, the story of Jo Berry who has met Patrick Magee, the Provisional IRA member who placed the bomb in the Grand Hotel in Brighton that killed her father MP Sir Anthony Berry, and four others, more than 300 times to publicly discuss their relationship, and so bring light to what all of us can do with our grief and incomprehension at political violence.

In our daily lives there might not be war and mayhem, but there are often slights and grievances, lies and infidelities in relationships and within families. As many therapists know it is possible to hold onto grievances far beyond their use to you; reading about all the shades of forgiveness – and apology – can, as Cantacuzino hopes, subtly change the way we think about how we can find peace in our own lives.

Forgiveness is not an imperative, and for some it is really not possible. But as the book takes you through the different paths that have taken by individuals, and where they have found solace, you realise that as psychiatrist Gwen Adshead, author of The Devil You Know writes, “This book will speak to anyone who has ever suffered harm, or caused harm to others; which is all of us.”

Forgiveness: An Exploration by Marina Cantacuzino is out now

How CBT for OCD helped me forgive myself

Is forgiveness the key to happy relationships?

Why forgiveness is more about you than them

Do yourself a favour and forgive yourself